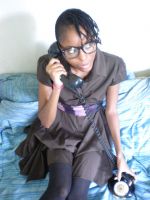 Originally from Brooklyn, New York, Kayti Nika Raet moved down South when she was 11, where she was bitten by the writing bug, as well as other, less friendly insects.
She is the author of the Outsider Chronicles, a five book series starting with NIKO and set in a world where the rain burns like acid and flesh eating monsters roam.
She's also a reviewer for Readers' Favorite and has her own Youtube Channel: Kayti Edition.
When she is not hard at work on her fourth book she has fun reading, listening to K-pop, and photography.
Kayti lives in Milledgeville, Georgia.

This Indie author game is tough so I thought it would be nice to start something called “Paying It Forward”, where I return the favor to those who have been kind enough to review THE GIRL or interview me or just generally support my efforts in this racket.
Our inaugural post is with the super cool and fierce Kayti Nika Raet, author of The Outsider Chronicles and blogger at KNR Writes. She was nice enough to review THE GIRL a couple of weeks ago and then took it even one step further and interviewed me for her blog. After reading some of Kayti’s answers to my interview questions, it’s kind of obvious to me why we clicked (and I’m not even talking about the whole down south, small town connection).
So without further ado, I give you my interview with Miss Kayti Nika Raet:
When did you start writing? Did you always know you wanted to be a writer or did it come to you later in life? Have you reached a point with your writing where you actually call yourself a “writer”?
If you ask my mother she’ll hold up a book I made when I was six or seven and say, “I always knew she would be a writer!” but for me it wasn’t until I was 11 and we moved down South. I was bored out of my mind and that’s when I really started to write stories, it wasn’t until I was 14 that I decided that writing was something I definitely wanted to do (before that I wanted to be a fashion stylist— some of that has leaked out into Niko). Now, if you cut me I bleed words.
Read more of this interview. 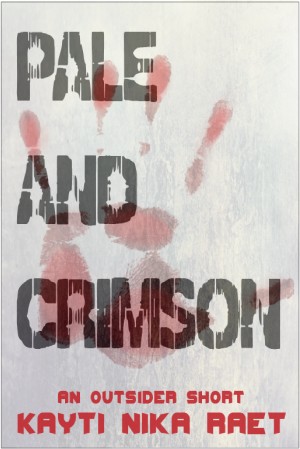 Slithers are vicious creatures. Craving flesh and blood, they will stop at nothing until their hunger is satisfied. So when sixteen year old Benjamin King discovers that one has been smuggled onto the train, he's eager to see it, even if it has been drugged into a mindless stupor. But one moment can change everything. 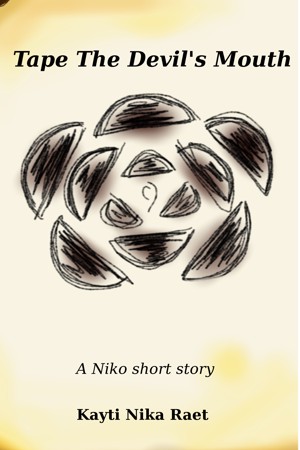 In a future set in a world ravaged by burning rain and roaming monsters those protected in the cities have long ago left the Outsiders to fend for themselves. Only Malik Ramsey and the rest of the Rose Circle attempt to aid those struggling to survive despite the fact that they have a policy of not getting too involved. All that changes the night they discover a girl trapped in a house of flames. 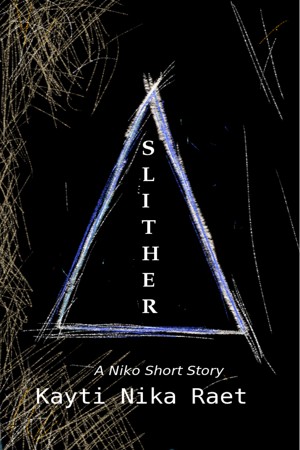 Set three years before the events of Niko, fourteen year old Harmony Niko has been recently orphaned and is trying her best to take care of her two younger brothers. But with acid rain ravaging the landscape and monsters stalking her best simply isn’t enough and she’s forced to make a dangerous decision.

You have subscribed to alerts for Kayti Nika Raet.

You have been added to Kayti Nika Raet's favorite list.

You can also sign-up to receive email notifications whenever Kayti Nika Raet releases a new book.