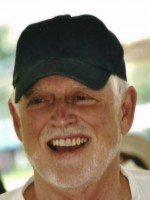 After high school, I spent four years in the Air Force as a Medic. Following my discharge, I attended Wright State University, where I earned a Master of Science degree in geology. I then entered the oil industry in Houston, Texas, as a Petroleum Geologist. My career in the oil industry ended during a period of unusually low oil prices. I took that as a sign from above to try something new. So, I did something that I had been doing as a hobby for years - writing. I scratched that particular itch and, I took up writing. With my novels, short stories, a book discussing my ideas on gravity and a book on managing diabetes, this life switch has taken hold.

My various career venues have played a large part in writing both my fiction and my non-fiction. There isn't one scene, event or character in my books that is not impacted by events in my life. The cliche about write about what you know, works. I think my scenes and characters are real because in a way, I have experienced all of them before putting them to paper.

Oh, concerning my life path, there was that one little detour that was very interesting, and only a bit anxiety raising. My time in Africa. I did a stint working as a geologist in Angola, Africa. Trust me, there is nothing like being in a communist country during a revolution to make you appreciate home.

That's me and that's my life in a nutshell. 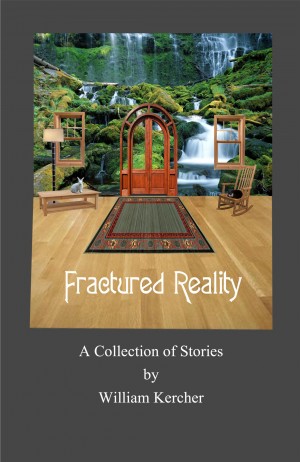 Fractured Reality by Bill Kercher
Price: $4.95 USD. Words: 35,130. Language: English. Published: May 15, 2016. Categories: Nonfiction » Antiques & Collectibles » Americana
A series of stories that puts the world in a slightly different light. From hard science fiction to action adventure to a deep look into a man's soul, Fractured Reality challenges the readers view of the world. 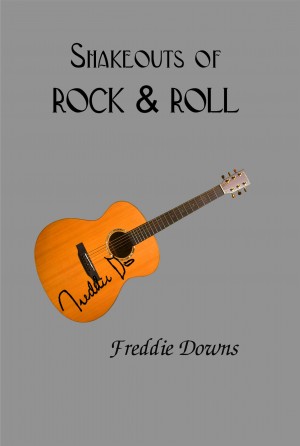 The Shakesouts Of Rock & Roll by Bill Kercher
Price: $4.95 USD. Words: 49,230. Language: English. Published: May 13, 2016. Categories: Nonfiction » Music » Alternative
One of thee most influential forces in American history has been Rock & Roll. Born in the late 1940's. It exploded on the national scene in the 50s, with Elvis Presley. In the 60s, the Beatles led a revolution that changed not only America but the world. The story is here, the people, the groups and the songs. If you love Rock & Roll, this is the book for you. 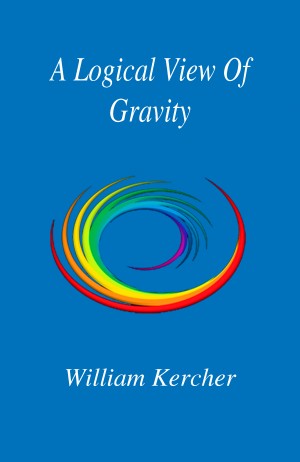 A Logical View Of Gravity by Bill Kercher
Price: $4.95 USD. Words: 10,680. Language: English. Published: April 25, 2016. Categories: Nonfiction » Science & Nature » Astronomy
What exactly is gravity? At first glance, it seems as if that question should be easy to answer, but it’s one of the most difficult questions out there. A Logical View Of Gravity puts the question of gravity into an easy to understand language with easy to understand images. Then it builds, logical idea upon logical idea, until the question, what is gravity, has been answered. 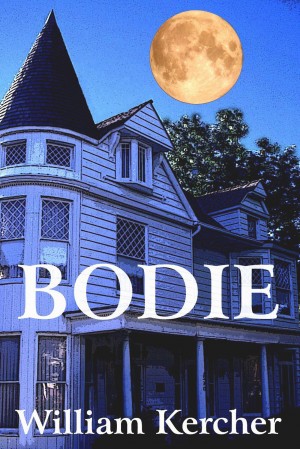 Bodie by Bill Kercher
Price: $4.95 USD. Words: 90,740. Language: English. Published: April 24, 2016. Categories: Fiction » Horror » Undead
The violent murder of a man's wife sets his to a search for the who and why of her death. He uncovers a dark secret she had been living with, her family had ties to the supernatural. The deeper he digs into her death, the further he is pulled into the darkness. In the end, he confronts the truth in the world of the undead. 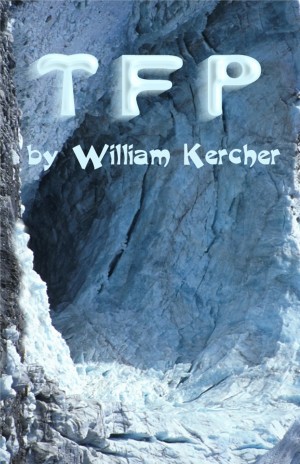 TFP by Bill Kercher
Price: $4.95 USD. Words: 88,180. Language: English. Published: April 21, 2016. Categories: Fiction » Science fiction » Adventure
An avalanche strands a train in the Northern Rockies. As three pass angers, a scientist, a former football player and an Air force Medic, struggle to survive, they confront an alien presence. Their efforts to survive brings them fact-to-face with the remains of a secret military project to build a series of wormholes to another world. 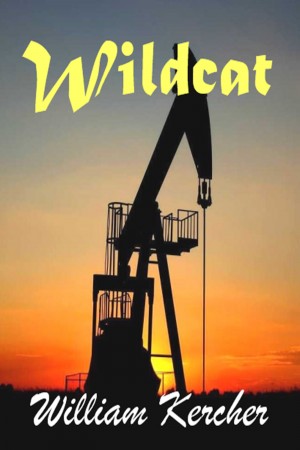 Wildcat by Bill Kercher
Price: $4.95 USD. Words: 66,920. Language: English. Published: April 6, 2016. Categories: Fiction » Mystery & detective » Women Sleuths
Sharon McGovern, is a new hire with Sanders Oil in Houston, Tx, In her first assignment, which is usually a simple project to help her get her bearings, she uncovers a subtle plot to bankrupt Sanders Oil. When unknown people try to shut her up, she is faced with a decision, play it safe and leave or stay and fight. Her nature is to confront problems and not run. She stays.

You have subscribed to alerts for Bill Kercher.

You have been added to Bill Kercher's favorite list.

You can also sign-up to receive email notifications whenever Bill Kercher releases a new book.