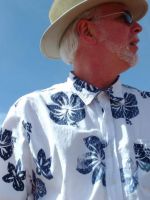 When not reading, he is writing. When not writing, he is reading. Author Joel Blaine Kirkpatrick lives with his lovely wife and their two boys in Southwest Colorado.

A novelist with five published works—only four of his books are available as e-books.

Being a fierce supporter of independent and self-publishing, Joel straddles the fence quite well in the industry. He is the current Managing Acquisitions Editor for JournalStone Publishing, and is the first contact for authors wishing to be published in the traditional modes. (joel@journalstone.com) (www.journalstone.com)

His motto, which he freely shares as terribly good advice--Authors should write for themselves, then share their work.

Where to find Joel Kirkpatrick online 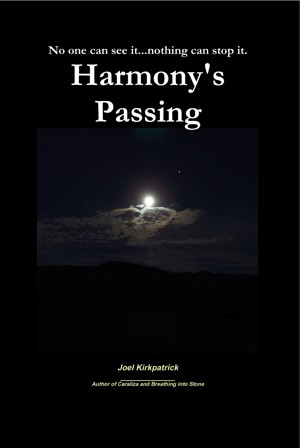 While the Earth wonders at the spectacular aurora that suddenly appears, a single physicist struggles to understand why every satellite in orbit has just moved. Only after exhausting work does he realize; he has witnessed a wandering black hole, it could undo the very structure of the Solar System itself. But when? What damage will it do before it meets its own end? 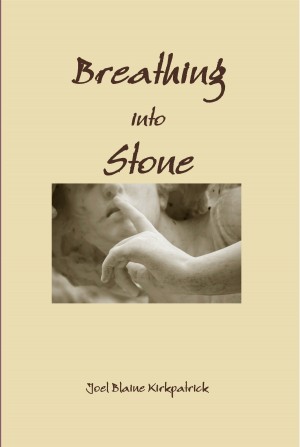 Breathing into Stone by Joel Kirkpatrick
Price: $2.99 USD. Words: 160,660. Language: English. Published: September 18, 2010. Categories: Fiction » Romance » General, Fiction » Historical » General
Eighteenth century priest, Furio Novia, hates sculptor, Antonio Lisi. But, he secretly desires Lisi's daughter, Anoria. She may be the last great Italian Renaissance master sculptor - she can feel figures in untouched marble, but has never carved. When she learns what she can do, she also learns of Novia's desires; he will do anything to possess her - she will nearly kill him to remain free. 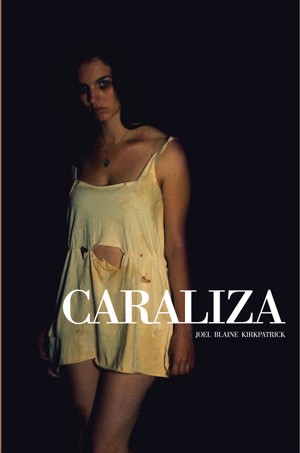 A seventy-five year old secret waits in a lovely old portrait studio, at the end of a street in New York City's Lower East Side. It is a secret that drove to madness a renowned photographer, 'Papa' Menashe Reisman - and left him to waste and die in his own studio - haunted by every photograph he tries to take. A young Dutch girls haunts those photos. A girl who should not have died. 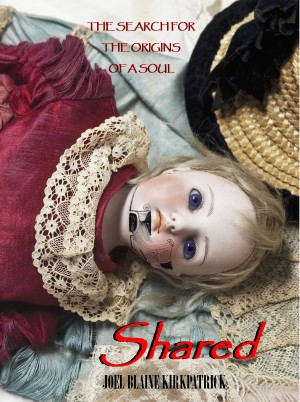 Seeking help from colleagues around the globe, Victorian physician, Dr. Liam Gilbert, is desperate to discover what is wrong with little Rachel Ellingswood. The child has faints that bring her near to death without warning. Only child; heiress to a huge fortune in Devon, England, four year old Rachel will not survive without some miracle of discovery. Yet, Gilbert does not believe in miracles.

You have subscribed to alerts for Joel Kirkpatrick.

You have been added to Joel Kirkpatrick's favorite list.

You can also sign-up to receive email notifications whenever Joel Kirkpatrick releases a new book.