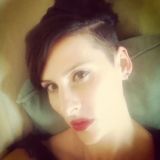 Kirsten Langston is a lifelong resident of the San Francisco Bay Area. She is the author of The Mad Season Series and The Priest Series.

Where to find Kirsten Langston online 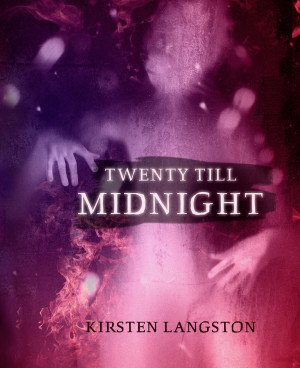 Twenty Till Midnight by Kirsten Langston
Price: $9.99 USD. Words: 30,910. Language: English. Published: November 23, 2018. Categories: Fiction » Horror » General
Eight eerie and disturbing horror stories take you on an unforgettable journey toward your darkest fears.This collection is sure to leave you sleeping with the light on. 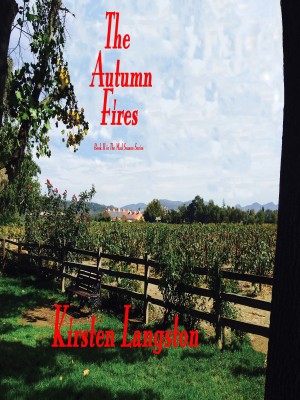 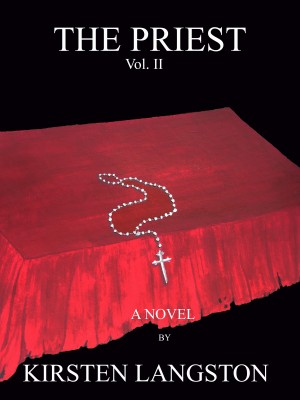 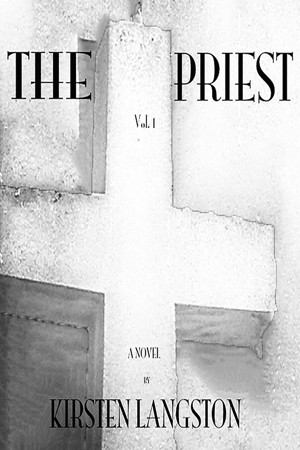 The Priest Volume 1 by Kirsten Langston
Price: $3.99 USD. Words: 29,670. Language: English. Published: December 6, 2013. Categories: Fiction » Fantasy » Urban
Michael was born a fighter and became a priest, but in his heart, he was still a part of Devil’s Crew. When a war with Nick Knight’s crew takes everything, Michael runs and doesn’t look back. He seeks atonement in the bosom of the Catholic Church. Now, years later, Michael returns home, torn between revenge and religion. Boldly accepting his destiny, Michael steps up to finish what was started.

You have subscribed to alerts for Kirsten Langston.

You have been added to Kirsten Langston's favorite list.

You can also sign-up to receive email notifications whenever Kirsten Langston releases a new book.