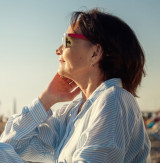 I love to write! Which is a good thing, because no matter what I'm doing, my brain edits sentences, selects or discards words, equivocates over paragraph formation. My file cabinet is stuffed with folders full of ideas, scenes, and half-finished work.

My favorite part of writing is description. I want my readers to see, smell, hear, and feel what is going on in the story as if they are there. I can't think of many things as wonderful as those hours when words are pouring through my head and spilling out onto the page, creating a physical world full of passionate people!

Other pursuits have taken up parts of my life--a technical profession for a career, children, questionable progress in learning to watercolor. I enjoy cooking, gardening, and time at the Pacific coast. Sunrise and sunset create special moods for me, the twilight between two worlds--fully of creative energy. Most of all, I love snuggling up with a good book.

What motivated you to become an indie author?
For my first novel, I went through a lengthy process of obtaining a literary agent. She was very encouraging and taught me a lot about the publishing business. But after several months of editing, when she began pitching the book to publishers, the response was less than enthusiastic. Feedback told us that the problem had nothing to do with the quality of the writing or even the premise. It had to do with mixing genres. The story was set fifty years in the future, included explicit sex and romantic elements, and was paced like an action/adventure. Her advice, after a year of our effort for that work, was to self publish!
What is the greatest joy of writing for you?
I guess you could say my joy comes from getting into the "zone" where the story unfolds before my very eyes. You know, at first, there's the struggle of how to begin, and then how to frame and plot the story, and then how to discover who the characters are. A lot of this is more about believing in yourself enough to let the words just hit the page and deal with the details later. It's always hard to believe that the story knows what it wants to be. But when it all starts tumbling out, and your hands can't work fast enough to get the words formed, and even while theoretically doing other things, the story is still flowing---that's the joy.
Read more of this interview.

Where to find Lizzie Ashworth online

Cannon Cousins by Lizzie Ashworth
More like brothers than cousins, Alex and Dan Cannon venture into the bizarre world of domination and submission, bondage and discipline as they stumble onto the women who make their lives complete.

Hers to Choose
Price: Free!

House of Rae by Lizzie Ashworth
The House of Rae series plunges deep into a mid-21st century world of religious terrorism, legalized prostitution, and a spreading plague. Backed by governments desperate in the face of water shortages and rampant fire, psions organize energy grids to distribute the healing effects of pleasure energy harvested from dance centers and sex houses. Fighting back, a brotherhood of zealots sets their plan in motion.

Jarrod Bancroft by Lizzie Ashworth
It started innocently enough. A rich young man in search of adventure in sadistic humiliation. An older woman intent on her profession as dominatrix. Their crossed paths should have been six weeks of a purely business relationship. But things never go as planned. The story of Jarrod Bancroft becomes much more than scenes of extreme sexual kink. Hope rejected, regret and anguish, terror in captivity, and an awful truth about Jarrod’s family emerge in this richly-presented series. Told in stunning detail, Jarrod Bancroft’s adventure reveals old lies, ugly threats, and the raw human need for love.

Jarrod Bancroft Book I: A Gift for Jarrod
Price: Free! 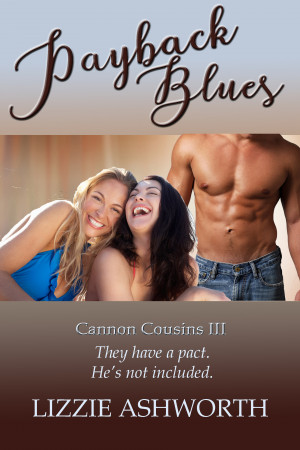 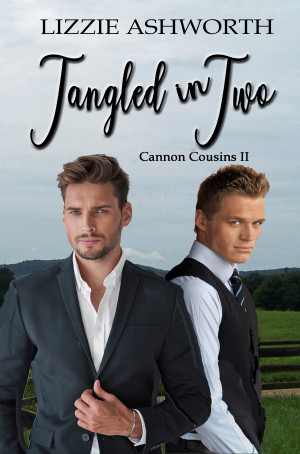 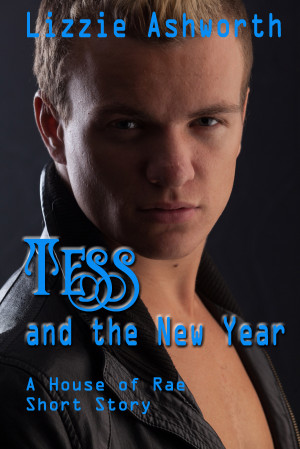 Tess and the New Year by Lizzie Ashworth
Series: House of Rae. Price: Free! Words: 6,100. Language: English. Published: December 30, 2017. Categories: Fiction » Romance » Sci-fi
When Tess answers her door, the last person she expects to find is Josh Carter. He comes on a mysterious mission. What a way to start the year! 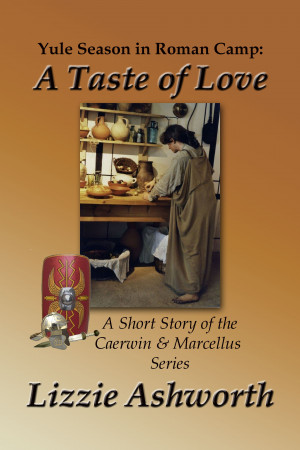 Serving their masters even in this remote fortress of Roman occupied Britain, slaves Senna and Tutonius share moments of pleasure amid preparations for the mid-winter feast of Saturnalia. 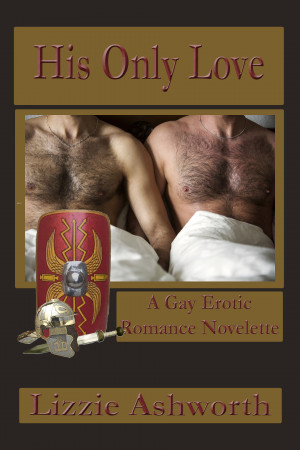 His Only Love by Lizzie Ashworth
Price: Free! Words: 13,600. Language: English. Published: November 18, 2017. Categories: Fiction » Erotica » Gay Erotica, Fiction » Erotica » Historical/Ancient
As Saturnalia dawns and Rome’s Legio XIV Gemina prepares for the midwinter celebration despite their station on the far western border of Britannia, Greek slave Antius faces the disaster he set in motion involving his beloved master and legion commander, Marcellus. He takes refuge with his young lover even as an intimate betrayal unfolds between trusted friends. 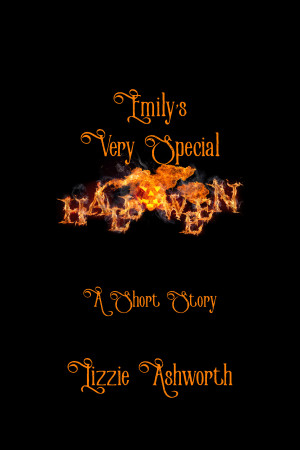 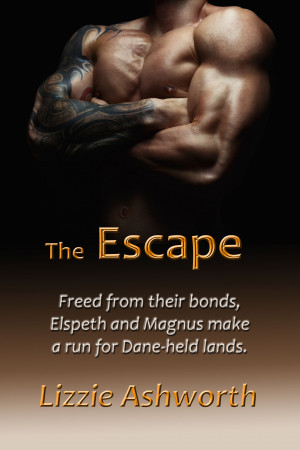 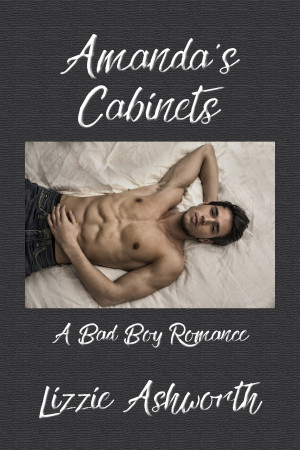 Amanda's Cabinets by Lizzie Ashworth
Price: $0.99 USD. Words: 7,560. Language: English. Published: January 26, 2017. Categories: Fiction » Romance » Short stories, Fiction » Romance » Contemporary
Ross Stanford works the front office of Superior Cabinet, every day fielding a string of customers and phone calls about the cabinets produced by his stepbrother Charlie and the other men. But he’s never seen a customer quite like Amanda Melrose. She’s all elegant and educated and rich and worst of all, she’s got her eye on him. He should have known better. 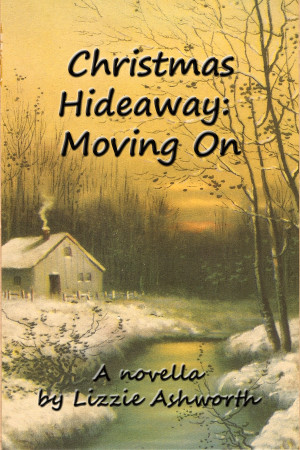 Christmas Hideaway by Lizzie Ashworth
Price: $0.99 USD. Words: 25,830. Language: English. Published: November 25, 2016. Categories: Fiction » Romance » Short stories, Fiction » Romance » Contemporary
Marley Wilson has just had the shock of her life. She’s running, looking for refuge where she can try to come to terms with what she saw. Then it snows. Then the park ranger shows up, and things get a lot worse—and better. 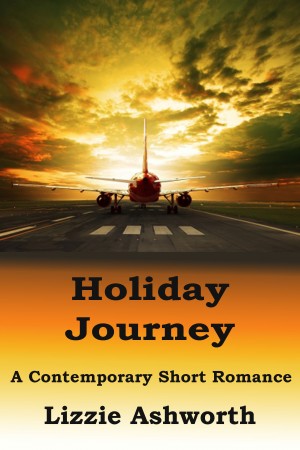 Holiday Journey by Lizzie Ashworth
Price: $0.99 USD. Words: 8,870. Language: English. Published: October 25, 2016. Categories: Fiction » Romance » Contemporary, Fiction » Romance » Short stories
Flight delays, bad weather—what’s not to loath about holiday travel? Except this time there’s a man daring Giselle to do something she never imagined, something that exceeds her wildest fantasies. Is the temptation worth the risk? 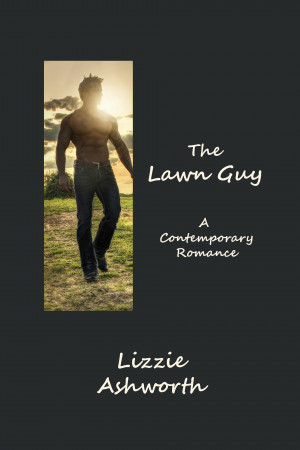 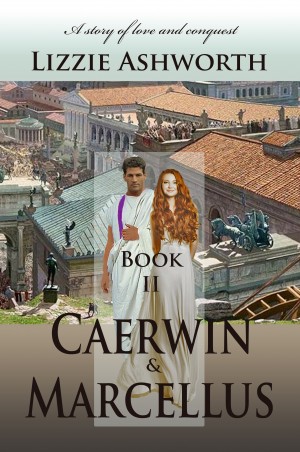 Caerwin & Marcellus by Lizzie Ashworth
Price: $3.99 USD. Words: 110,280. Language: English. Published: July 20, 2016. Categories: Fiction » Historical » Classical Greece & Rome, Fiction » Romance » Historical
An ambitious Roman commander captures a fiery maid of Britannia and forces her to his will. A story of conquest and love set in the glory days of empire, their struggle to meet each other’s needs and expectations exposes the underbelly of Rome’s legal system, its dependence on slavery, and sexual secrets from Marcellus’ past. Can young Caerwin survive unexpected challenges to her womanhood? 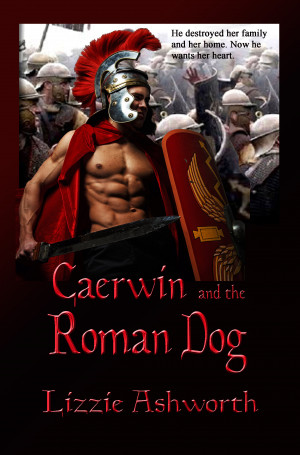 Caerwin and the Roman Dog by Lizzie Ashworth
Price: $3.99 USD. Words: 100,970. Language: English. Published: January 28, 2016. Categories: Fiction » Romance » Historical, Fiction » Historical » Classical Greece & Rome
In the bloody first century Roman conquest of Britannia, a Celtic maid vows to kill the Roman commander who holds her life in his hands. Despite her hatred, her body responds to this man's forceful seduction. And despite his callous intent to use her as his slave, his feelings for her soon conflict with his military duty and the sordid ties of his past. 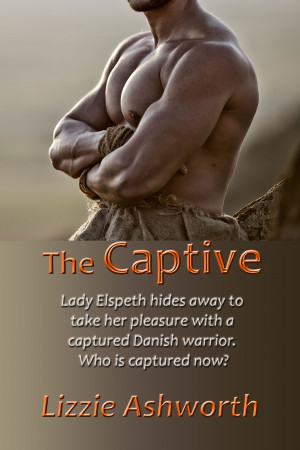 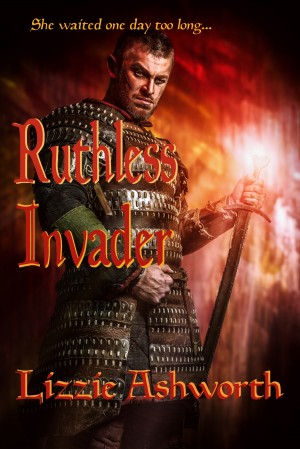 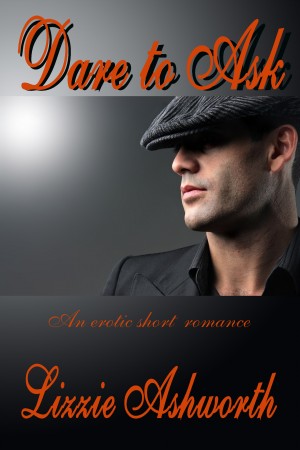 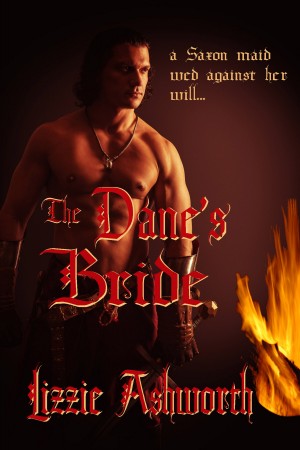 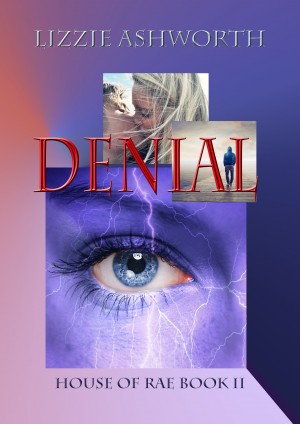 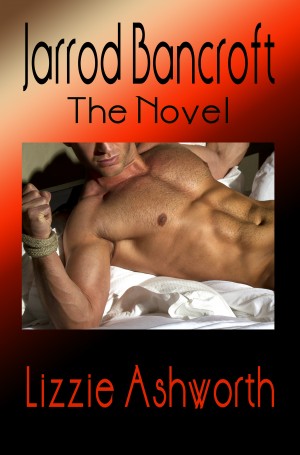 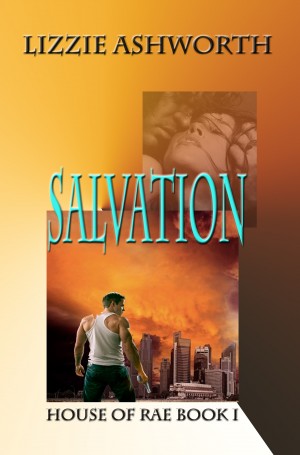 Salvation by Lizzie Ashworth
Series: House of Rae. Price: $2.99 USD. Words: 93,410. Language: English. Published: November 7, 2014. Categories: Fiction » Erotica » Romance, Fiction » Science fiction » Utopias & dystopias
In the year 2056, Josh Carter sets out on his mission. His assignment: destroy the Kansas City House of Rae, flagship establishment of a flourishing prostitution trade catering to women. Amid rampant fire and diminishing food supplies, the nation is desperate for a cure to a mysterious illness that only pleasure energy can heal. Who will be saved? 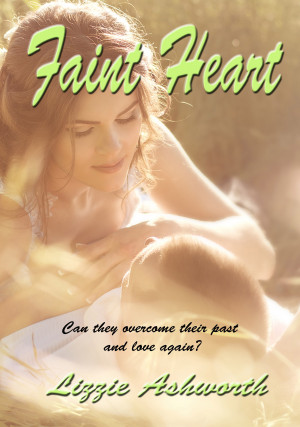 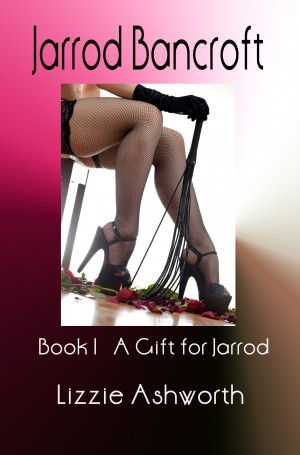 Jarrod Bancroft Book I: A Gift for Jarrod by Lizzie Ashworth
Series: Jarrod Bancroft, Book 1. Price: Free! Words: 20,940. Language: English. Published: December 2, 2013. Categories: Fiction » Erotica » BDSM
Jarrod had it all but it came too easy. Something was missing. When he signed up for Stonybrook Academy, he wanted to be pushed hard. He didn't expect to want Madam and the torment she bestowed. Macie prided herself on the thoroughness of her training. It was business, and she was a professional. But she had a past and so did he, and as Christmas neared, the past caught up with them. A novella. 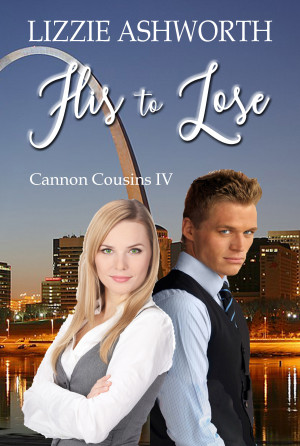 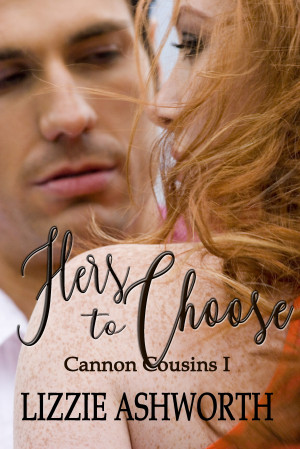 You have subscribed to alerts for Lizzie Ashworth.

You have been added to Lizzie Ashworth's favorite list.

You can also sign-up to receive email notifications whenever Lizzie Ashworth releases a new book.