Where to find Lindsay Mohlere online 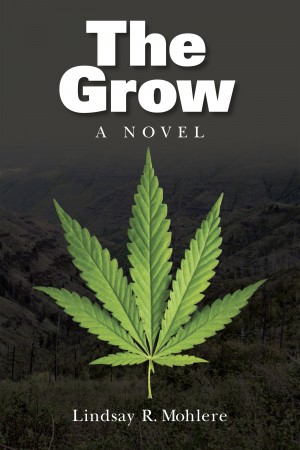 The Grow by Lindsay Mohlere
Price: $2.99 USD. Words: 70,620. Language: English. Published: March 3, 2015. Categories: Fiction » Thriller & suspense » Crime thriller
They’re in a dangerous business—thieves who steal from other thieves. When plans for a massive pot heist go south, Mouse Morrison and his gang find themselves up against powerful enemies in pursuit of a Mexican cartel’s goods. But loyalties waver; psyches fray, and unseen adversaries make a sure thing more dangerous than ever imagined.

You have subscribed to alerts for Lindsay Mohlere.

You have been added to Lindsay Mohlere's favorite list.

You can also sign-up to receive email notifications whenever Lindsay Mohlere releases a new book.