Landis Wade is a civil trial lawyer, arbitrator, mediator and author in Charlotte, N.C. He is a 1979 graduate of Davidson College, where he majored in history and played varsity football, and a 1983 graduate of Wake Forest Law School, where he was a member of the Law Review and the National Moot Court team. Landis is married, has two adult children and two rescue dogs. He enjoys sports, traveling with his family, and spending time at their cabin in Watauga County, N.C., where he likes to fly-fish, hike, bike, read and write.

Where to find Landis Wade online 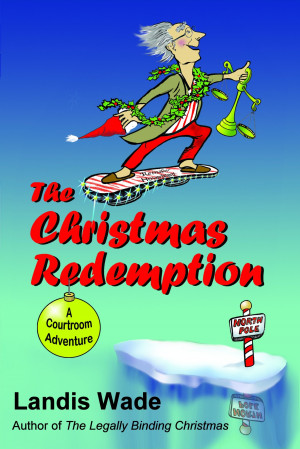 The Christmas Redemption by Landis Wade
Price: $2.99 USD. Words: 48,090. Language: English. Published: September 29, 2017. Categories: Fiction » Holiday » Christmas, Fiction » Fantasy » General
Attorney Thad Raker has saved Christmas twice in the courtroom, but the third challenge is the greatest yet. Not only is one of the toy companies that supplies Santa Claus endangered, the whole North Pole may sink due to global warming. Raker has to battle angry plaintiffs, an unbelieving judge and Hank Snow, his nemesis from the first two Christmas Courtroom Adventures. 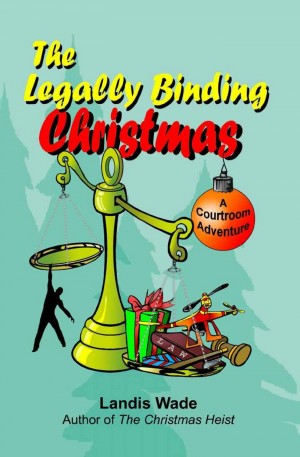 The Legally Binding Christmas: A Courtroom Adventure by Landis Wade
Price: $2.99 USD. Words: 48,230. Language: English. Published: August 18, 2016. Categories: Fiction » Holiday » Christmas, Fiction » Humor & comedy » General
Christmas is on trial and time is running out. Attorney Thad Raker represents an eccentric client living in a house with a Christmas secret. When the county goes to court to take the client’s property, Raker must battle conspiring adversaries, a cantankerous judge and his own personal feelings and doubts. Can Raker save Christmas and in the process, save himself? 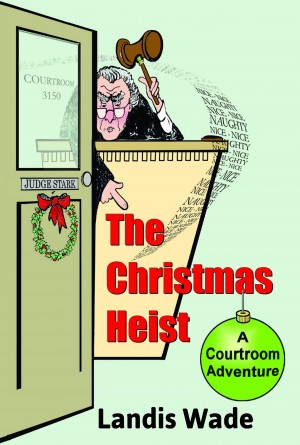 The Christmas Heist: A Courtroom Adventure by Landis Wade
Price: $2.99 USD. Words: 32,660. Language: English. Published: September 25, 2015. Categories: Fiction » Holiday » Christmas, Fiction » Humor & comedy » General
The Christmas Heist is a new sure-to-be-classic holiday fable. It is a mix of The Grinch and Miracle on 34th Street, with dialog as snappy as My Cousin Vinnie. A man who claims to work for Santa winds up on trial. The thumb drive he carried is in an evidence bag. But that thumb drive holds the Naughty or Nice list and it is Christmas Eve. Can this holiday be saved?

You have subscribed to alerts for Landis Wade.

You have been added to Landis Wade's favorite list.

You can also sign-up to receive email notifications whenever Landis Wade releases a new book.