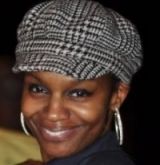 Author/Editor/Publisher and creator of the SISTAGIRLZ: AN URBAN FAIRY TALE BOOK SERIES, Lea Mishell was born and raised in the suburbs and more recently seasoned by the south side of St. Louis, Missouri. In fact, most of Lea's stories are set in her hometown as she likes to write where I am, as she says. Although she's been writing since the age of 16, a self-proclaimed Professional Procrastinator, Lea didn't publish her first book until after finding her Things to Do by 30 list and saw Publish A Book at the top of the list! Without a storyline in mind, shortly after turning 30 and in less than 3 months, her first book, LIVIN' JUST ENOUGH, was created. Still within the timeframe of her 30th year of life, the book was published and thus launched Ms. Mishell's budding writing career with the release of ILLUSIONS the following year. Ambition pushed her to try a few short stints as a journalist for local St. Louis publications, but Lea soon accepted the truth that her true writing passion lies with fiction as her stories drew from events in her own life.

In 2010, Ms. Mishell contributed to the book, TALES FROM THE LOU along with Teresa Seals, Mary L. Wilson and Myron A. Winston and in between helping out her fellow authors by editing their work, she's currently working on her first book series, SISTAGIRLZ: AN URBAN FAIRY TALE BOOK SERIES. The first three titles, LIVIN' JUST ENOUGH and ILLUSIONS were released in 2012 and NEVA SAW IT COMIN' in 2013. A revised edition of LIVIN' JUST ENOUGH giving the guys' side to the story, WHAT HE DID FOR HER LOVE EDITION, was also released in 2013. In 2014, Ms. Mishell began writing her first erotica series, yet to be named.

Ms. Mishell currently resides in St. Louis with her husband and their children.

I love to write and I enjoy reading my readers' feedback on my work. Good or bad, every review makes me a better writer. -Lea Mishell

What topics do you discuss in your books?
My books revolve around various types of relationships: parent/child, friendships, boyfriend/girlfriend, same sex couples and polyamory.
What inspires you to get out of bed each day?
Knowing that I can go back to work on my book while plotting and planning to divorce Corporate America inspires me to get out of bed everyday!
Read more of this interview.

Where to find Lea Mishell online 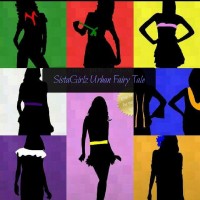 SistaGirlz Urban Fairy Tale by Lea Mishell
Good friends are simply the siblings your parents didn't give birth to. They have your back through every up and down, through all the good and the bad. My SistaGirlz are nine tight-knit friends all centered around one: Rachael Wallace. Join us as we read about Rachael and all of her SistaGirlz: Layla, Raven, Imani, Meeka, Angela, Nina, JaShel and Clarissa. The twists and turns their lives take will keep you on the edge of your seat! 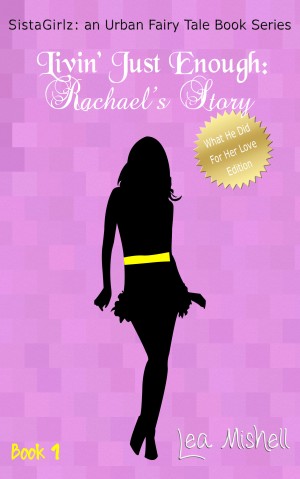 SistaGirlz Book #1 Livin' Just Enough: Rachael's Story (What He Did For Her Love Edition) by Lea Mishell
Price: $4.99 USD. Words: 90,320. Language: American English. Published: November 16, 2016. Categories: Fiction » African American fiction » Contemporary woman, Fiction » Romance » Contemporary
Boy loves Girl. Boy breaks up with Girl. Girl gets a New Guy. Boy wants Girl back! If the only difference is Love vs. Money, when you love two men, who do you choose?! 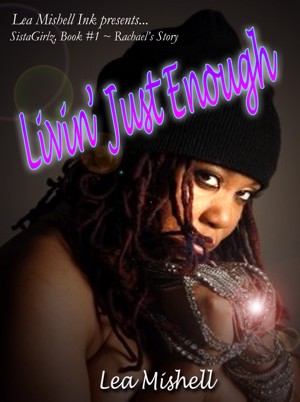 Rachael “Baby Girl” Wallace is a young woman dependent on the people she loves. Never worked a day in her life when she’s thrust into reality with the arrest of her boyfriend, Aaron Jones, Baby Girl has to grow up fast while trying to figure out her next move. Before she knows it, she’s swept off her feet by handsome entrepreneur Alonzo Banks. When you love two men, who do you choose?

You have subscribed to alerts for Lea Mishell.

You have been added to Lea Mishell's favorite list.

You can also sign-up to receive email notifications whenever Lea Mishell releases a new book.