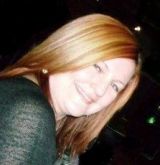 From the time Lea Scott picked up her first crayon, writing has been one of her great passions. With a degree majoring in Commerce, Communications and English Literature, Lea could be coined a true ‘creative accountant’. Lea founded her lengthy finance career in Insolvency - an area steeped in corporate crime which first whetted her appetite for crime and suspense stories. Her interest in the paranormal has inspired a supernatural element in some of her work. Lea resides by the river in Brisbane and has published a crime thriller, 'The Ned Kelly Game', set in modern-day Melbourne, juxtaposed against the history of our infamous outlaw and an anthology of fate-inpsired short stories, 'The Appointed Hour'.

Where to find Lea Scott online 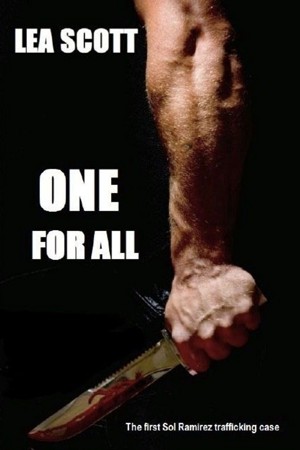 One for All by Lea Scott
Price: $3.99 USD. Words: 107,760. Language: English. Published: April 29, 2013. Categories: Fiction » Mystery & detective » Hard-Boiled
When Ricky's brother-in-law is shot in Phoenix by a Mexican trafficking cartel, he infiltrates their ranks hell-bent on retribution. Now the cartel has kidnapped his family. The only way to save them is to unlock an age-old family secret of money hidden at a WWII plane crash site in Australia. Can undercover detective, Sol, keep them safe when she has her own agenda for revenge against the cartel? 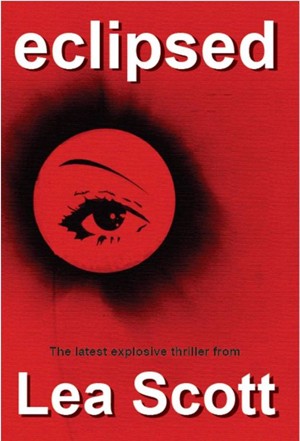 Eclipsed by Lea Scott
Price: $2.99 USD. Words: 77,960. Language: English. Published: April 25, 2013. Categories: Fiction » Thriller & suspense » Psychological thriller
By all appearances, Jade has it all. But a shadowy side of her personality has always lurked behind the facade, threatening to eclipse her. When she falls for a Gold Coast underworld figure and is played, revenge tips her into a snare of unpremeditated murder and panic driven self-preservation. Can she kill a second time in cold blood to protect herself and risk losing herself to the darkness?

You have subscribed to alerts for Lea Scott.

You have been added to Lea Scott's favorite list.

You can also sign-up to receive email notifications whenever Lea Scott releases a new book.