Lee Winter is an award-winning veteran newspaper journalist who has lived in almost every Australian state, covering courts, crime, news, features and humour writing. Now a full-time author and part-time editor, Lee is also a 2015 Lambda Literary Award finalist and Golden Crown Literary Award winner. She lives in Western Australia with her long-time girlfriend, where she spends much time ruminating on her garden, US politics, and shiny, new gadgets. 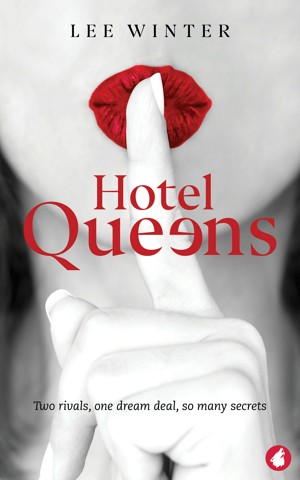 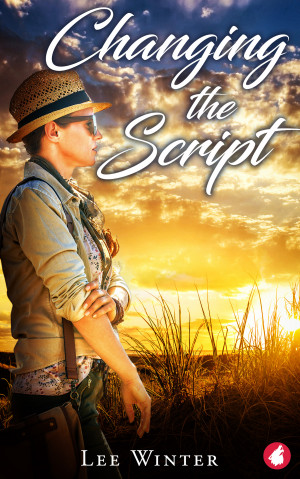 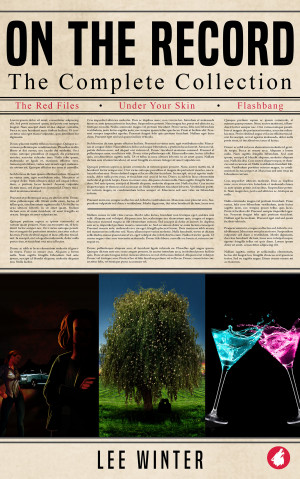 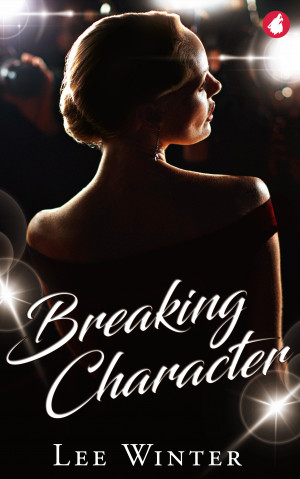 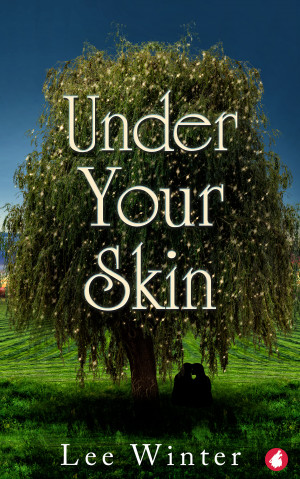 Under Your Skin by Lee Winter
Series: On The Record Series. Price: $9.99 USD. Words: 111,420. Language: English. Published: June 20, 2018 by Ylva Publishing. Categories: Fiction » Gay & lesbian fiction » Lesbian, Fiction » Thriller & suspense » General
What do a food-delivery robot, a face from the past, and plans to microchip veterans have in common? Caustic DC bureau chief Catherine Ayers would love to know but she and Lauren King are busy wedding planning in Iowa. That means a lot of beefy brothers, a haughty cat, and a sharp-tongued Meemaw. But she’s sure she can play nice. Well, pretty sure. A twisty lesbian romance sequel to The Red Files. 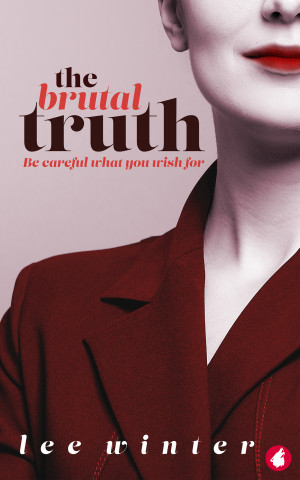 The Brutal Truth by Lee Winter
Price: $9.99 USD. Words: 108,210. Language: English. Published: November 29, 2017 by Ylva Publishing. Categories: Fiction » Gay & lesbian fiction » Lesbian, Fiction » Romance » Adult
Aussie crime reporter Maddie Grey is out of her depth in New York and secretly drawn to her twice-married, powerful media mogul boss, Elena Bartell, who eats failing newspapers for breakfast. As work takes them to Australia, Maddie is goaded into a brief bet—that they will say only the truth to each other. It backfires catastrophically. A lesbian romance about the lies we tell ourselves. 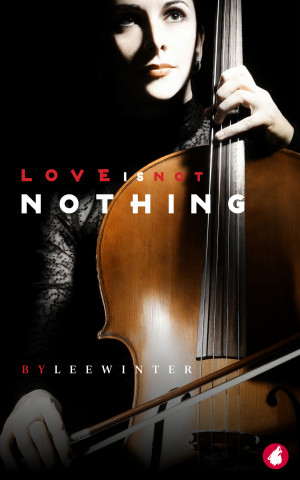 Love is Not Nothing by Lee Winter
Price: $0.99 USD. Words: 10,880. Language: Australian English. Published: October 4, 2017 by Ylva Publishing. Categories: Fiction » Gay & lesbian fiction » Lesbian
It’s been two years since Australia’s top cellist and secret underworld assassin Natalya “Requiem” Tsvetnenko stood in the rain, faced her biggest fear, and haltingly asked Alison to move to Europe with her. What has happened since? Does Requiem still burn to hunt? Has she been tamed by love? In a single, powerful day, the answers come to light. A short story sequel to Requiem for Immortals. 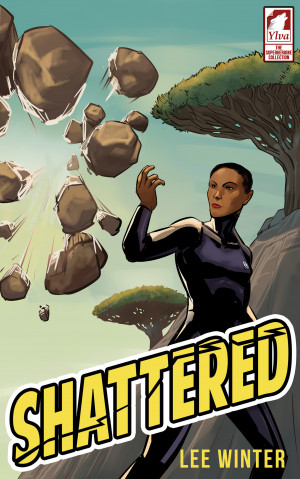 Shattered by Lee Winter
Series: Superheroine Collection. Price: $9.99 USD. Words: 69,360. Language: English. Published: June 21, 2017 by Ylva Publishing. Categories: Fiction » Gay & lesbian fiction » Lesbian
Shattergirl, Earth’s first lesbian guardian is refusing to save people and has gone off the grid. Lena Martin, the street-smart tracker with a silver tongue and a disdain for the rogue guardians she chases, has only days to bring her home. As the pair clash heatedly, masks begin to crack and brutal secrets are exposed that could shatter them both. 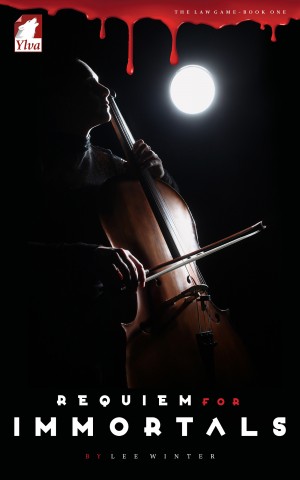 Requiem for Immortals by Lee Winter
Series: The Law Game. Price: $9.99 USD. Words: 86,910. Language: Australian English. Published: August 17, 2016 by Ylva Publishing. Categories: Fiction » Gay & lesbian fiction » Lesbian, Fiction » Mystery & detective » Women Sleuths
Requiem is a brilliant cellist with a secret. The dispassionate assassin has made an art form out of killing Australia's underworld figures without a thought. One day she‘s hired to kill a sweet and unassuming innocent. Requiem can’t work out why anyone would want her dead—and why she should even care. Book One in The Law Game series is a dark lesbian thriller with plenty of twists in its tale.. 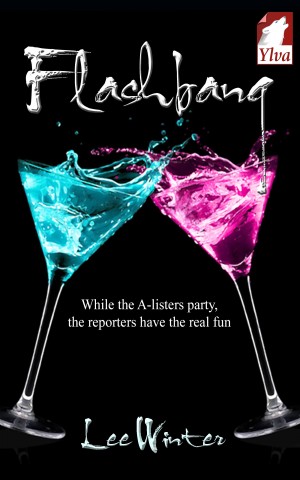 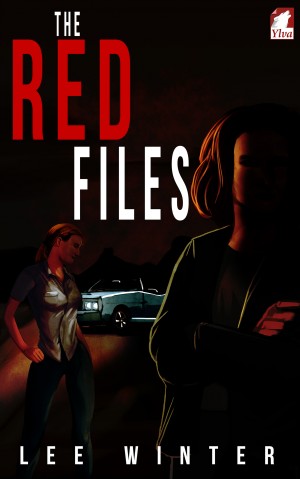 You have subscribed to alerts for Lee Winter.

You have been added to Lee Winter's favorite list.

You can also sign-up to receive email notifications whenever Lee Winter releases a new book.