Joe Montaperto, a native of Brooklyn and Roselle, New Jersey, studied acting and improv in New York, moving to stage and film work before embarking on the comedy circuit in the edgy, crack riddled New York City of the 1980’s.He later applied his training and experiences to his one man show, Four Degrees of Disconnection, performing in theaters in and around the city in the late 90’s and early 2000’s. Completely burnt out by this time, he journeyed to the Ecuadorian Amazon jungle for some serious soul searching. An avid traveler and spiritual seeker, Joe also prides himself on having lived in some of the worst places in the world, and still thoroughly enjoys making prank phone calls. The Edge of Whiteness was his first book, followed by Lovely Chaos and his latest - Nobody Gets Out Of Catering Alive.

Where to find Joe Montaperto online

The Edge of Whiteness - Who is Joe Montaperto?
Well - who is he? These people may give you a clue with their observations!

Joe Montaperto tells of his pugilistic adventures in Ecuador
Huddle in awe with Joe Montaperto as he recounts the adventure of having his glasses stolen right off his face in Quito, Ecuador - and how how he got them back! You'll laugh! You'll cry! You will never be the same!

Joe Montaperto tells of his dramatic rescue!
Listen spellbound as Joe Montaperto recounts the hair-raising tale of how he rescued a woman from certain death after her kayak capsizes on the angry waters of the Omega lake! 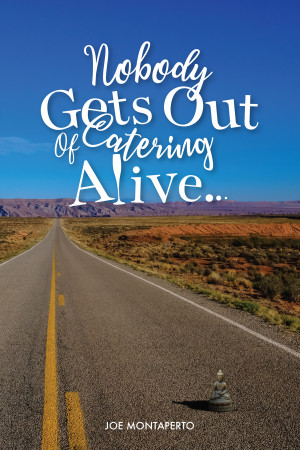 Nobody Gets Out Of Catering Alive by Joe Montaperto
Price: $0.99 USD. (Free until July 31!) Words: 39,960. Language: American English. Published: July 2, 2019. Categories: Nonfiction » Biography » Personal memoir
Frazzled and burnt out by his almost successful NYC comedy career, Joe Montaperto lies awake in his childhood bedroom at his parent's house, contemplating his future. His sojourn leads him to a lengthy stint at a Tibetan Buddhist monastery, journeys in New Age communities, a crazy relationship, and a New Mexico Forest Ranger gig but, he can never seem to extricate himself from the catering world. 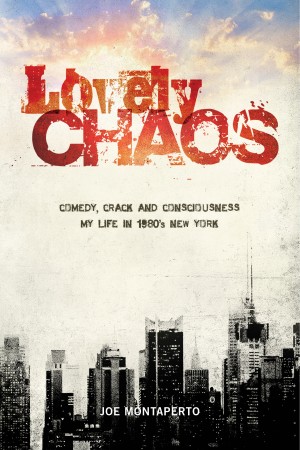 Lovely Chaos - Comedy, Crack And Consciousness - My Life In 1980's New York by Joe Montaperto
Price: $2.99 USD. (Free until July 31!) Words: 78,080. Language: American English. Published: September 3, 2016. Categories: Nonfiction » Biography » Personal memoir
A spiritual journey, a search for identity against the backdrop of the gritty streets in 1980's New York. From an aspiring Stanislavski-trained actor, to a Hell's Kitchen nut vendor, to a would-be monk to a stand-up comic with Jon Stewart. Follow young Joey Montaperto as he becomes a late-night street adventurer, and into a relationship with a sultry transgender ex-street walker. A quixotic quest. 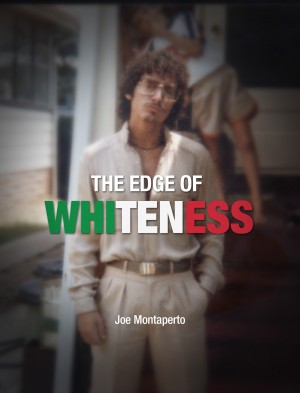 The Edge of Whiteness by Joe Montaperto
Price: $2.99 USD. (Free until July 31!) Words: 86,780. Language: English. Published: June 1, 2013. Categories: Nonfiction » Biography » Autobiographies & Memoirs
The Edge of Whiteness is an autobiographical account of one adolescent's struggle to discover his identity, but also a humorous and edgy social commentary on one community's reaction to the inexorable march of change which defined a unique time period - the funky early 1970's.

You have subscribed to alerts for Joe Montaperto.

You have been added to Joe Montaperto's favorite list.

You can also sign-up to receive email notifications whenever Joe Montaperto releases a new book.