I grew up in the American Midwest but have spent most of my adult life in Canada as a teacher of writing and English literature. Enlightened ideas of education where I work at John Abbott College in Montreal have given me the freedom to create curriculum, enough time to practice my own writing, and the ability to arrange sabbatical excursions. I have also been able to teach for varying periods of time in California, Saudi Arabia, Austria, and South Korea.

The most important literary influence on my thinking has been William Blake. He was a renegade poet and visionary artist who lived in England during the early years of the industrial revolution. Blake all but equated creative imagination with God, and the mythological figure that represents this energy in his work is called Los.

In a flash of youthful exuberance, I came to see myself as Los Layman, using a variant spelling of my last name. Later, I decided it should be Los Laymen to be more respectful of Spanish grammar and less egotistical. Blake’s idea was that no individual can possess the creative imagination. The spirit migrates among people and from one generation to the next with unfathomable caprice. Writers can only troll the shoals of language in hopes of periodic visitations from Los who lurks eternally in the depths.

Where to find Steve Lehman online 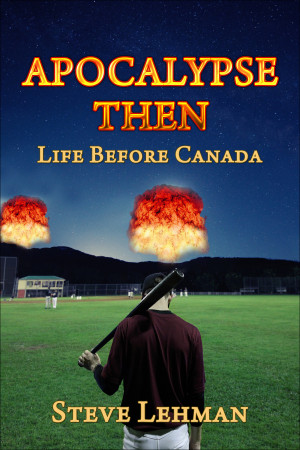 Apocalypse Then: Life Before Canada by Steve Lehman
Price: $3.99 USD. Words: 60,160. Language: English. Published: July 27, 2019. Categories: Nonfiction » Biography » Autobiographies & Memoirs
The sixties in the USA were a roller coaster of ecstasy and horror. Society was polarized to a murderous degree, and the world changed in ways that will be debated for centuries. Nuclear doom first loomed over the Earth, astronauts went to the moon, and the ideals of humanity entered a period of unprecedented testing. This is the story of one passage through that crucible of social transformation. 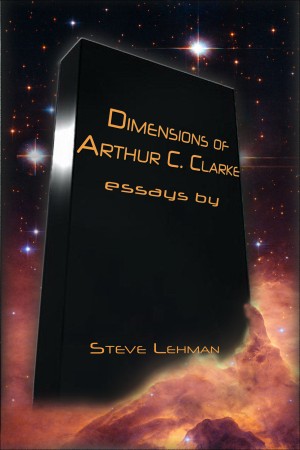 Dimensions of Arthur C. Clarke by Steve Lehman
You set the price! Words: 13,340. Language: English. Published: December 17, 2014. Categories: Nonfiction » Science & Nature » Space Science, Nonfiction » Philosophy » Criticism
Sir Arthur C. Clarke invented Satellite communications and wrote some of the best science fiction of the 20th century. He also wrote about his passion, scuba diving, having lived most of his life in Sri Lanka, where the diving is good. From there, he fought with humane intelligence against the insanity of the Cold War, and for the “spiritual” evolution of humanity, until his death in 2008. 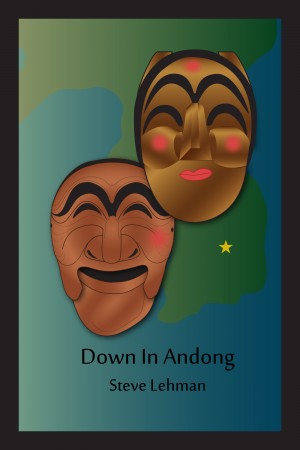 Whether real or imagined, the loss of a daughter can be devastating. After spiraling downward in confusion for several months, Steve found himself halfway around the world, teaching English in a very traditional part of Korea. The students, especially the younger ones, were a source of inspiration and a kind of therapy.

You have subscribed to alerts for Steve Lehman.

You have been added to Steve Lehman's favorite list.

You can also sign-up to receive email notifications whenever Steve Lehman releases a new book.