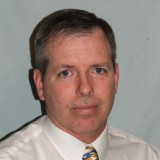 Martin started his storytelling when his children were little. He would tell his own version of classic fairy tales. The children loved how the ending was always different.

As the children grew, Martin would create his own story lines for the family Dungeons & Dragons game. They still remember the fun times they had playing the game together and some of the funny things that happened in the game, such as a monster called Santa Claws.

Martin retired from the military in 2001 and went to college, where he earned his Bachelor’s degree in Mathematics and his Master’s degree in Instructional Technology. He now works as the Director of the Academic Support Center at his Alma Mater, helping students achieve their educational goals.

Martin started writing his first book manuscript in 2014. It only took him two to three months to finish the initial transcript. He went on and wrote the initial manuscripts for the next three books in the Shadow World Chronicles series. Finally in early 2016, a concerted effort was made to get the first book ready to publish. Now that Shadow World Revealed is finished and available for purchase, Martin is busy editing book two, which he hopes to have on the market by Christmas.Then he will work on getting the fifth book written.

When asked what he plans to do after this series, he is quick to reply that he has already started the next series.

Where to find Martin Golson online 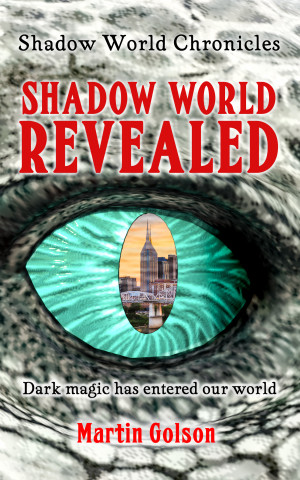 Shadow World Revealed (Shadow World Chronicles Book 1) by Martin Golson
Price: $2.99 USD. Words: 85,450. Language: English. Published: August 11, 2016. Categories: Fiction » Fantasy » Contemporary
Detective Brian Medcalf is called to the scene of a grisly murder. What he soon discovers is that, while the victim was a man he wouldn’t want to meet in a dark alley, the murderer is someone he wouldn’t even want to meet in broad daylight. As Brian launches into the investigation, he finds that wondrous creatures and strange technologies have found their way into his life.

You have subscribed to alerts for Martin Golson.

You have been added to Martin Golson's favorite list.

You can also sign-up to receive email notifications whenever Martin Golson releases a new book.