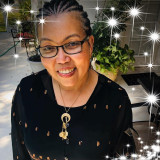 Michele J. Rolle is a Mammography healthcare specialist in Tampa, FL and has been compassionately committed for more than 25 years to educating and mentoring women in the value of breast health. “The Power of Caring for Others” on domestic violence was recently published in the Richmond Times Dispatch weekly feature “In her Shoes”. Michele is a member of The James River Writers who selected her work to be read at several recent conferences.

Michele J. Rolle is a wife to Howard, a mother to four grown daughters and a Nana to four grandchildren. Michele and Howard make their home in Tampa, FL

When did you discover you were a writer?
I discovered I was a writer when I realized how easily and expressively the words seem to flow when I wrote school essays as a teenager. An essay I submitted evoked such a surprising and encouraging reaction from my classmates, it was then I knew it would be a profession I would someday pursue.
What influenced your writing?
My father encouraged me to use various reading materials as I learned to read. Those words from my father planted seeds and, later in life, produced a harvest that flourished into my love of the written word. The New York Times and Webster's Dictionary became my companions.
Read more of this interview. 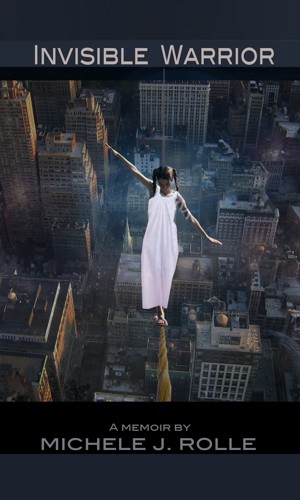 Invisible Warrior-A Memoir by Michele J. Rolle
Price: $6.95 USD. Words: 40,960. Language: English. Published: January 23, 2014. Categories: Nonfiction » Biography » Personal memoir
Invisible Warrior is a memoir, a valuable historical account of my growing up in a New York housing project. It is also an inspiring narrative that demonstrates success is possible even under harsh conditions. Escaping with two small children, an early pregnancy and thirty-five cents. We proved life’s possibilities and its glimmer of an indistinguishable light at the end of a dark tunnel.

You have subscribed to alerts for Michele J. Rolle.

You have been added to Michele J. Rolle's favorite list.

You can also sign-up to receive email notifications whenever Michele J. Rolle releases a new book.