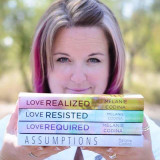 Melanie is an amazing mother of four, an awesome and tolerant wife to one, and nurse to many. If you don’t believe her, just ask anyone in her family, they know what to say. She is also a devoted chauffer, the keeper of missing socks, a genius according to a six year old, the coolest soccer uniform coordinator according to a twelve year old, and the best damn ‘mac-n-cheese-with-cut-up-hot-dog maker in the whole world. Well that last title isn’t really official, but it’s still pretty cool to be called it.
When not being ordered around by any of the kids, you can find her with her nose in a book or on the sideline of a soccer game cheering on one team or another. But that’s mostly because she has a thing for the coach. When she is not doing all of the above, you can find her obsessed with a group of fictional characters all vying for a spot on the page of whatever she’s working on. It’s a fun and crazy life to lead, but wouldn’t have it any other way.

Where to find Melanie Codina online

The Real Love by Melanie Codina 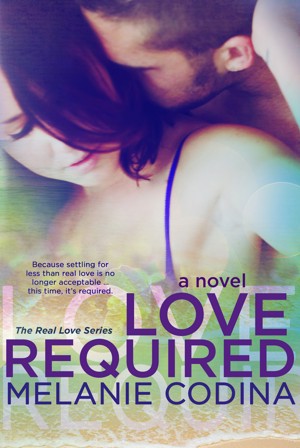 Love Required by Melanie Codina
Price: $1.99 USD. Words: 92,030. Language: English. Published: February 16, 2014. Categories: Fiction » Romance » Adult, Fiction » Romance » Contemporary
Jason knows second chances are part of “happy ever after.” He’s seen it. But when will it be his turn? He has friends & family, but something is missing. Tori has made mistakes, her marriage the worst. Luckily, she learns quickly. She has too much to lose. Her hope? She'll recognize love when she finds it. Her fear? Her past will catch her before love. What happens when they both catch up at once? 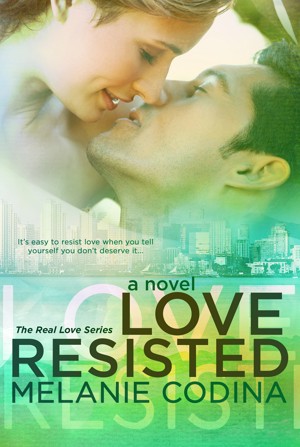 Love Resisted by Melanie Codina
Series: The Real Love, Book 2. Price: $1.99 USD. Words: 91,640. Language: English. Published: October 19, 2013. Categories: Fiction » Romance » Contemporary, Fiction » Romance » Adult
For Allie Baxter, love was never something she had to worry about. She was loved by her friends, her family, her husband … until the day he was ripped away. Losing love was the deepest pain Allie had ever endured, and it was an agony she vowed to avoid feeling ever again. She swore she would never allow herself to love again … but how long could love be resisted? 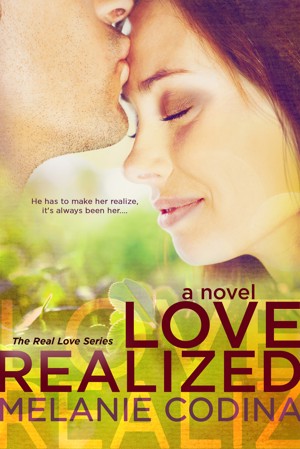 For Jake, it's always been Gillian. Now he just has to make her realize...

You have subscribed to alerts for Melanie Codina.

You have been added to Melanie Codina's favorite list.

You can also sign-up to receive email notifications whenever Melanie Codina releases a new book.