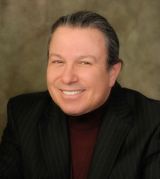 Robin is an internationally published novelist and non-fiction author. His first work, The Messiah Condition, is a spiritual adventure novel with a non-religious message that was published in print in December, 2009.

Robin holds a Master of Science degree from Florida Atlantic University in Boca Raton, Florida with a specialty in biochemistry and physiology and a minor in statistics. Due to his personal interest and stake in the issues of men’s health, he has studied extensively those areas of biology that deal directly with erectile dysfunction and male sexual performance: anatomy, physiology, biochemistry, neurology, and psychology.

Robin was born in New York City and grew up there during the social turbulence of the 1960s. He watched the emancipation of women and reveled in the liberation of men from the tight box of manly attributes in which they were confined. Thus freed, men were able to abandon the guise that women were to be treated as “china dolls” in favor of appreciating their equality in both mind and body.

He praises this evolutionary progress, and it impacts his writing. His recent eBook publication of HARD! Maintaining Potency, Eliminating Dysfunction, & Healthy Sex for Life, details both the methodology and protocol followed by Robin to fully restore his own erectile muse. Robin continues his studies and posts a blog based on his research and other topics relevant to male sexuality and general health.

He shares his time equally between continuing the open dialogue of men’s issues and his fiction writing. Robin is also an accomplished speaker, lecturer, and trainer. 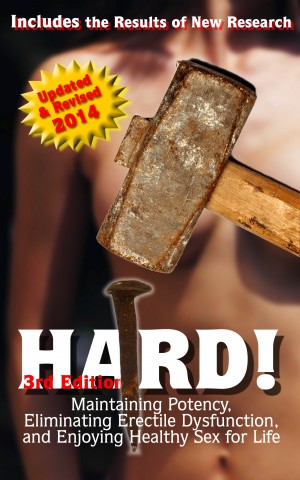 This is not a clinical, academic, medical treatment of male sexuality. You don’t need another discussion that speaks to you as if you were an adolescent in a high school health class. HARD! is written by a man for men in the words, phrases, and expressions common to man-speak, and written by a guy who’s been there and was able to step back from the abyss past the age of sixty.

You have subscribed to alerts for Robin D. Ader.

You have been added to Robin D. Ader's favorite list.

You can also sign-up to receive email notifications whenever Robin D. Ader releases a new book.