Marco Poggi was born in the city of Ferrara in northern Italy and grew up in the area around Bologna, not far from his hometown. After graduating from high school, he enrolled in the Psychology department. His school years were not happy ones and at the age of 16 he ran away from home and fell in love with a famous Italian tv hostess who invited him to live in her house in Rome.

It’s not clear what nurtured his talent in his childhood, but we know for sure that it bloomed during his boyhood when at the age of 16 he wrote his first book, a coming of age story called “ Diario dei miei 17 e 18 anni”, a succès de scandale shocking Italian readers in the 1990s with its depiction of drug use, prostitution and isolation; a seedy world seen through the eyes of an underage boy. The scandal deeply affected his family and friends. The book (an epistolary novel) was discussed for the first time in a tv show called Coloradio hosted by Lucia Schillaci on TMC2 channel in June 1998. As a animal activist, Marco Poggi took part in several campaigns to protect animal rights; it was here that he met and made friends with a well-known political figure. The above book was also adapted into a play.

Gli anni dei ricordi, a book about transsexualism was published in 2001; a single story mirroring many other stories.

Diana (a summer adventure) was published in 2003; set in Sicily and with a foreword by the noblewoman Marina Ripa di Meana, the novel has several real-life characters, among them Anna Giordano, recipient of the Goldman prize for ecology.

He also took part in several tv shows aired by Canale Italia, BiosTv, Gaytv, TMC2 and La9, but he said no (rather unreasonably) to invitations from such important tv programs as Format hosted by Giovanni Minoli on RAI and The Maurizio Costanzo show” on Canale 5.

Gli anni dei ricordi published by ELM ran into a second edition in 2002, this time with a foreword by Riccardo Reim.

In 2006 Marco Poggi wrote and published: Passioni diverse (Different Passions) which created a sensation, dividing the public. Though dealing with several subjects, the book mainly focuses on an unconventional, penniless young man who can’t forget his love for a famous Italian politician, can’t stand his life out in the sticks and feels like an Italian Charles Bukowsky. It was published in expurgated and unexpurgated editions; the first now out of print is quite rare, but the unexpurgated version, published by Zoe in October 2009, is still available The well-crafted novel was first presented on a tv show hosted by Paolo Colombo on LA7.

In 2011, after being threatened, Marco Poggi decided not to publish a new book on closeted football players. During those difficult months he bumped into a mobster who took him under his wing. Their friendship became stronger and stronger until he decided to write a new book on him. Faceboss, this is the title of Marco Poggi’s new roman à clef, will be available in English next October.

Marco Poggi is now hosting his tv show on Canale 5 Italia and making guest appearances on other talk shows.

He lives in Milan.

Where to find Marco Poggi online 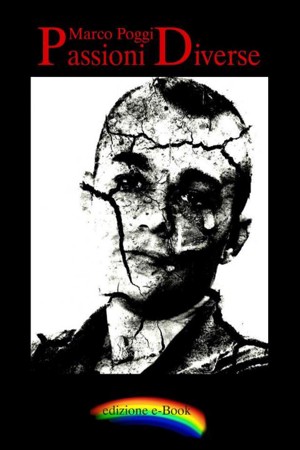 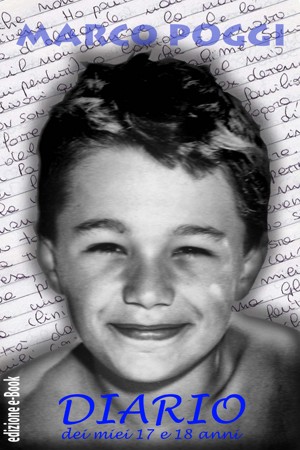 You have subscribed to alerts for Marco Poggi.

You have been added to Marco Poggi's favorite list.

You can also sign-up to receive email notifications whenever Marco Poggi releases a new book.