Mark Roemmich, President and CEO of Noble House Entertainment Pictures, has been involved in the pre-production, production and postproduction of feature films, television, commercials, PSA docudramas and Visual Effects since 1969. As the global film industry continues to expand and mature and new formats are developed, NHEP has moved quickly to satisfy demand for quality projects.

Roemmich established NHEP in 1985 to develop and produce feature films, constantly working with prominent industry professionals to attract projects that are attractive to both the Major studios and the Mini-Majors. His vision is to keep NHE flexible and to establish co-production relationships throughout the world.

Since NHEP's inception, he has written or acquired several main stream projects for development and production. Recently, NHEP has entered into co-production relationships with India/South Africa and Germany to produce and direct major epics.

Where to find Mark Roemmich online 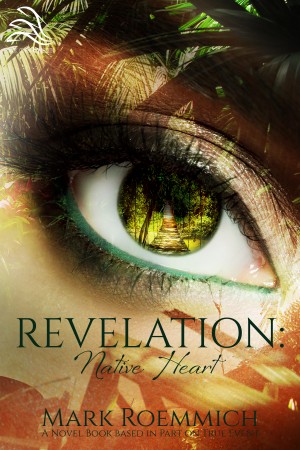 Revelation: Native Heart by Mark Roemmich
Price: $4.99 USD. Words: 53,130. Language: American English. Published: January 19, 2015 by LDB Press. Categories: Fiction » Literature » Literary, Fiction » Cultural & ethnic themes » Cultural interest, general
A tempest will be unleashed upon the House of Barrett and the incumbent of the powerful seat of the chairman will lash out at all political foes who challenge . . . I have been in the rainforest almost three months now, and these little people have accepted me without judgment. They are a simple people trying to survive in a new world. 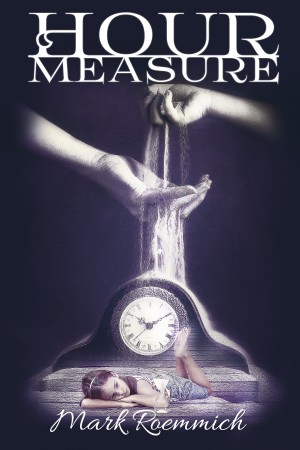 Hour Measure by Mark Roemmich
Price: $2.99 USD. Words: 19,680. Language: American English. Published: December 16, 2014 by LDB Press. Categories: Fiction » Literature » Literary, Fiction » Inspirational
SHINDIG ON THE GREEN is famous for its seasonal festivals and musical venues. Live music and arts are a significant element in this tourism-based economy and surrounding areas. A large crowd of tourists and locals are milling about along the river, experiencing the arts and crafts and food displays, as well as the many single artists and Bluegrass bands featured in the farmer’s market atmosphere.

You have subscribed to alerts for Mark Roemmich.

You have been added to Mark Roemmich's favorite list.

You can also sign-up to receive email notifications whenever Mark Roemmich releases a new book.