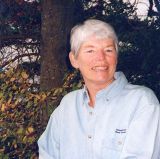 A prolific writer, Trimble draws on personal experiences including purser and ship’s diver aboard the tall ship, M.S. Explorer, two years with the Peace Corps in West Africa, and a 13,000-mile South Pacific sailing trip aboard their Bristol 40, Impunity.

SAILING WITH IMPUNITY: Adventure in the South Pacific covers a 14-month, 13,000-mile adventure with Mary and Bruce Trimble from Seattle to legendary South Pacific Islands and home again. From magical sights and scents of their first tropical island landfall to the bustling, colorful Tahitian markets. From sudden midnight squalls and weathering a cyclone in Samoa to pristine anchorages in the Kingdom of Tonga. The memoir frankly discusses the hardships and joys of offshore cruising with only two people aboard their 40-foot sailboat, Impunity.

Trimble’s other works include: TUBOB: Two Years in West Africa with the Peace Corps is the story of a newly married couple who discover themselves in new light as they work and learn about a different culture in a third-world country. TENDERFOOT, a romantic suspense with a sub-plot of the 1980 Mount St. Helens eruption, was,a 2010 SPUR Finalist for Best Western Long Novel. Her coming-of-age novels, ROSEMOUNT and McCLELLAN'S BLUFF have been met with enthusiastic acclaim. McCLELLAN'S BLUFF was the EPIC 2004 Winner for Young Adult Fiction.

Trimble lives on Camano Island, Washington, with her husband, Bruce. 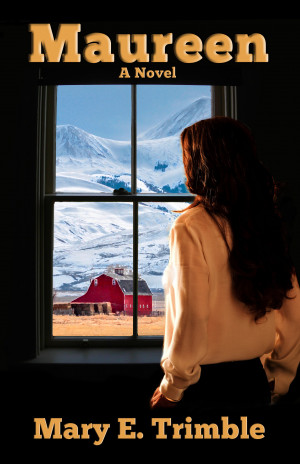 Maureen by Mary E Trimble
Price: $3.99 USD. Words: 76,020. Language: English. Published: August 12, 2017. Categories: Fiction » Women's fiction » General, Fiction » Western
When Maureen Gardner answers the Cahill family’s plea for domestic help, she joyfully discovers her ability to rescue this desperate family. Yet, what surprises her most is how they rescue her. ----------Mary Ann Hayes, Author of The Trouble with Tony 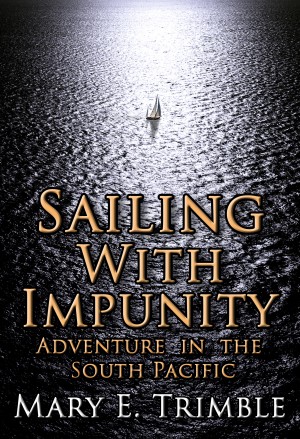 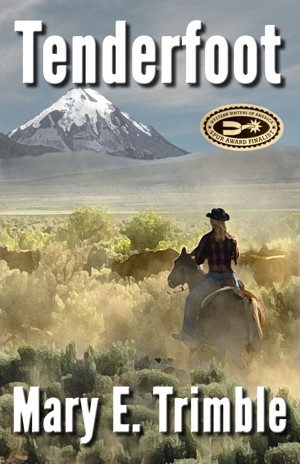 A romantic suspense, Tenderfoot takes place on a working cattle ranch in 1980, the year the world remembers for the catastrophic eruption of Mount St. Helens. Corrie Stephens is eager to learn about ranching, but reluctant to become romantically involved–it’s just not worth the heartache. Rancher J McClure has been alone too long. Mount St. Helens has plans of its own. 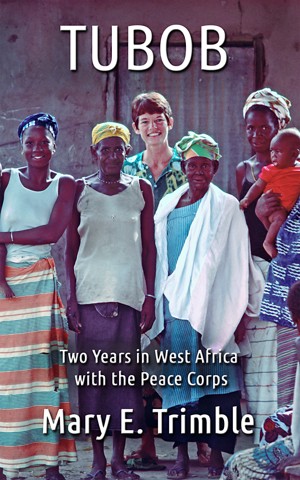 You have subscribed to alerts for Mary E Trimble.

You have been added to Mary E Trimble's favorite list.

You can also sign-up to receive email notifications whenever Mary E Trimble releases a new book.