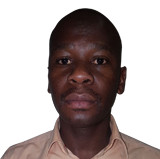 Where did you grow up, and how did this influence your writing?
I was born and bred at Thomo Village, around Giyani in Limpopo. Most of the real life struggles take place in rural places like my village and townships. Such struggles became exact examples to the situations depicted by giant some authors of 1) Xitsonga Fictitious literature, 2) business literature and later 3) controversial theories. All these brew a desire in me to have my "thoughts of life" known by other people through writing and reading.
When did you first start writing?
I have written a number of unpublished pieces of writing. I remember participating in the year 2000's Readathon literature competition. I also co-authored "Ku Pfuxiwa leyi Tipfuxaka" published by Unisa Press
Read more of this interview.

More about Matimba Maluleke
About what inspires me to write, and my writing 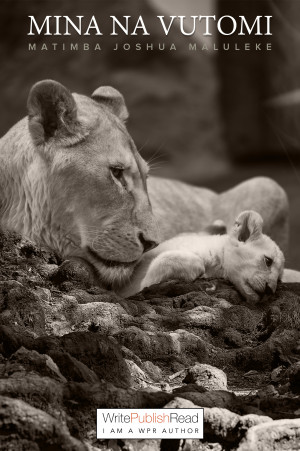 You have subscribed to alerts for Matimba Maluleke.

You have been added to Matimba Maluleke's favorite list.

You can also sign-up to receive email notifications whenever Matimba Maluleke releases a new book.