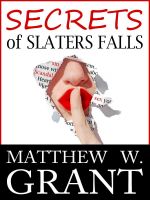 Matthew W. Grant is the author of several screenplays and novels in various genres including the SLATERS FALLS series and the NORTHBRIDGE series.

SECRETS OF SLATERS FALLS achieved semifinalist status in the Breakthrough Novel Award contest. Matthew's screenplay adaptation of his novel, ZACH'S SECRET, was a finalist in a contest sponsored by Script Magazine.

Matthew has a degree in Education and Communications earned after his thesis, SEX ON SOAP OPERAS, raised eyebrows and pulse rates on campus. His material has appeared on numerous websites and in two newspapers.

Visit MatthewGrantOnline.com to learn more about these and Matthew's other writing projects. Matthew loves to hear from readers, especially those who tell all their friends about his books!

What's the story behind your latest book?
It's called THE KILLER NET and it's about a serial killer who meets his victims over the Internet in 1999. They think they are meeting a nice guy who is interested in a relationship, but he's really just interested in finding his next victim.

The idea originated partly from talking to people online back in the day. There was always some level of danger because you had no idea who you were really talking to. Unfortunately, that hasn't changed. Can you really believe everything you read in an online dating profile?
When did you first start writing?
I have been writing since I was little kid in elementary school. I still remember the first novel I started. (it was on a manual typewriter. Did I just date myself too much?) I had such grand plans for that book - turning it into a whole series in fact! I had all the titles and outlines for six horror novels about the same characters.

Later in high school, I wrote stories that became popular among friends and classmates. They eagerly awaited the next installment. It probably didn't hurt that I gave them cameos in the stories!
Read more of this interview. 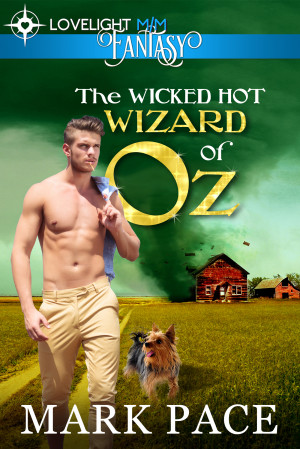 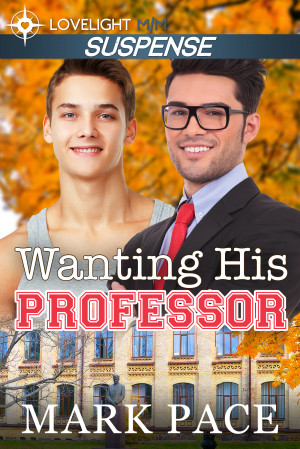 Wanting His Professor by Matthew W. Grant
Price: $2.99 $2.09 USD. (30% off!) Words: 23,460. Language: English. Published: September 4, 2017. Categories: Fiction » Gay & lesbian fiction » Gay, Fiction » Thriller & suspense » Action & suspense
"A little jealousy never killed anyone." Yet... Daniel Zenk is a typical college guy. Good-looking. Driven to succeed. A little too cocky. He differs from most of the other frat boy types on campus in one important way – Dan has the hots for his male English professor! While implementing his plan to seduce the sexy older man, Dan crosses the line between interest and obsession. 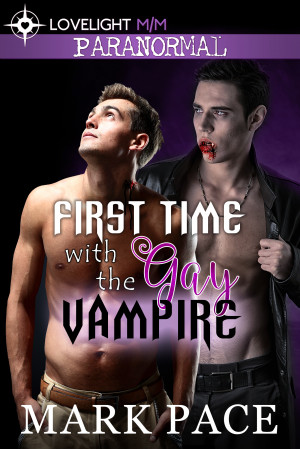 First Time with the Gay Vampire by Matthew W. Grant
Price: $2.99 $2.09 USD. (30% off!) Words: 21,220. Language: English. Published: September 4, 2017. Categories: Fiction » Gay & lesbian fiction » Gay, Fiction » Romance » Paranormal
Drew Carlton is a 25 year old athletic hunk who doesn't know how good-looking he really is. He's waited a long time for the special night when he enters Club Fangtasy, nervous about his first time with a man. Especially a man who also happens to be a vampire. Will the dark desires and forbidden attraction between a vampire and a human lead to eternal love or the final nail in the coffin? 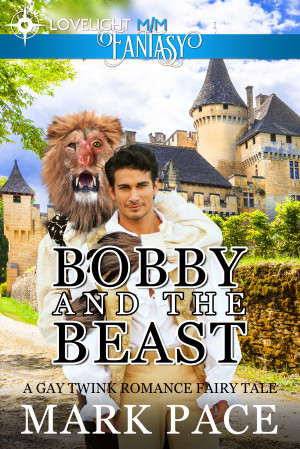 Bobby And The Beast by Matthew W. Grant
Price: $2.99 $2.09 USD. (30% off!) Words: 20,130. Language: English. Published: September 4, 2017. Categories: Fiction » Gay & lesbian fiction » Gay, Fiction » Fairy tales
Beauty. Beast. Not your grandma's fairy tale! Transformed into a hideous beast, conceited Prince Christopher has only a limited time to fulfill a near-impossible condition or the curse will remain with him forever. As the Prince-turned-beast wonders, how can a man like Bobby whose beauty is more than skin-deep ever come to love a creature such as himself? 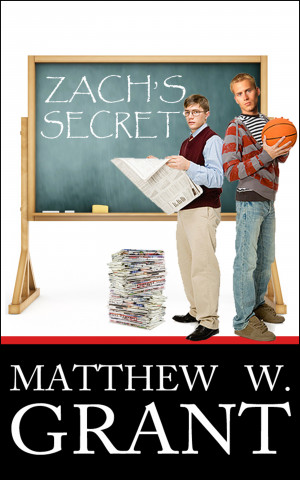 You have subscribed to alerts for Matthew W. Grant.

You have been added to Matthew W. Grant's favorite list.

You can also sign-up to receive email notifications whenever Matthew W. Grant releases a new book.