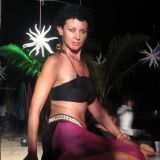 Starting to write a book to understand the surroundings, I realized them so much that they ceased to exist for me at all in those forms as before (though at first it seemed impossible to escape from the same walls).

Genes, family foundations and society compel us to act funny and silly on the stage area of ​​life, although we are trying to present ourselves in the best light.

By and large, all of us - the gods, and to heighten the amusement of the picture, we play such a different roles. They are given to us as a result of heaven's draw, and the main thing - is to learn to enjoy by this fact in full, on the way to a further evolution.

It is not clear that life will force you to play next - either you are going to be a goat for sacrifice, or learn some not dusty and lucky part, but in the long run, any hypostasises will die, so what's the point?

No framework is exist, it's only seems that we are tied by hands and feet, but need only switch on our aspiration to freedom, as a heavenly computer will immediately accept the request and start to perform it.

I could say that I was made by books, I am a product of literature - fiction. Beginning my epic, as a representative of a lesbian-witch estate, now I'm sitting in padmasana on a Vedic note.

Letter by letter grown into a meaning and drew another reality, which replaced the previous one.

Reading the books, I enjoyed while staying in a dream world, but at the end thereof, was saying goodbye to an author and a mirage. I wanted to read such a book which would change my world forever. That was my wish, and, strangely enough, it fulfilled.

It turned out that the book - it's not just blah blah - and enjoyable time spending, arm in arm with doing nothing, some of them are really store knowledge that will take you anywhere, even in a stratosphere.

Outside the window a dog is barking, it seems to be asking to come into this writing. As a result, each dog is barking in his own place.

Being that I am, it turns out that I was born for the Europeans, Russian and, like them, Americans to tell them (in the third part of my work) - there are options of getting out of pond, if there is a will - the portal will open - woof, woof! Due to the random turning to an energy passes, qigong and yoga - before you now is enlightened ananda in my face.

Where to find Maya Lakshmi online 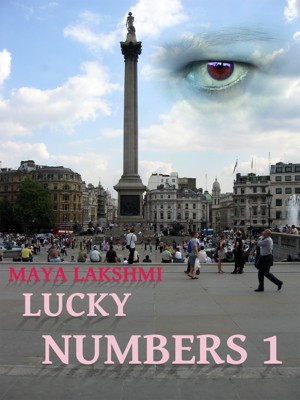 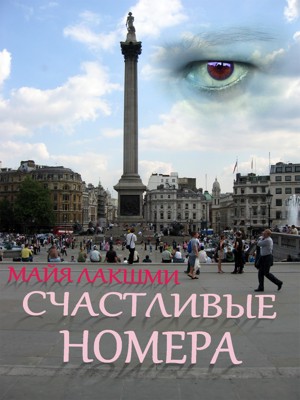 You have subscribed to alerts for Maya Lakshmi.

You have been added to Maya Lakshmi's favorite list.

You can also sign-up to receive email notifications whenever Maya Lakshmi releases a new book.