August 10th, 2022 Update: In Honour of the amazing work Dame Olivia Newton John did, Until the end of 2022, all net royalties, my eBooks only, will be donated to ONJ's Cancer Centre.

Please Note: Some of my covers have me on them, as I don't have money to pay others currently, nor do I have permission to use photos publicly.

Now The Boring Info about Me:

Molested, from 6-14 by an older relative. I only remembered this after "Chris" spread vicious lies about me in 2018.
Assailant is revealed end of "Mark's Tragic Life," you will be surprised.

I also reveal my theories about why CB broke up with me.

Viciously assaulted and left to die at 16. This assault left me Infertile.
Both the above have now been diagnosed as PTSD, which also caused major Anxiety, Depression, and Trust Issues. 😢😢😢😢😢😢😢😢😢😢😢😢😢😢

Because of the assault, I have shied away from relationships, because who wants to Date or marry a Defective Man? 🎯🎯🎯🎯🎯🎯🎯🎯🎯🎯🎯🎯🎯🎯

Growing up, wanted to be a Journalist, but that dream was killed when I missed so much time from school after the assault.

Lied to, many times.

Early 2015, finally got the chance to move to Melbourne, Australia.
Due to ongoing issues, have since left Melbourne.

Wanted to write for many years, unable to find the right subject, until "Chris" entered my life, albeit a very short time, but she had a profound effect on me, why I still have no idea.

Mel's Journey series was inspired by her but told from my POV and how I wish my life had been if I had the balls (Pun Intended) to come out to my father in 1974.

Writing both "Mark's Tragic Life" and "Mark's Controlling Father" brought back many memories, but also finally gave me answers about why I am the person I am today.

I would like to Publicly Thank "Chris" for what she did to me, as I remembered the molestation, something I had regressed for many years.

Please do not think about the short term pain, instead long term gain.

You recently had COVID, can you tell us about your experience, please?
I'd had a cough for over a week, which being winter, I put down down to the cold.
I was doing a 4 storey house clean, when I had shortness of breath, which I put down to going up & down the stairs.
I text a friend saying I had this cough, & would be wearing my Face mask whilst together the following day.
She suggested I get tested, mainly because she works in Health.
I did a RAT, & came up positive.
I will say, this is at least 6 X worse than the flu, I've never felt so sick in my 57 years existing on Earth.
I ended up with chest pain, starting under my right breast, which only hurt when I coughed &/or deeply breathed.
This pain slowly moved across my whole body, but eventually on Day 6 a small area on my right side.
Sleep was disturbed for me and my housemate, as I was constantly coughing during the night.
Night 5, I finally slept right through.
Day 2, I could not stomach any coffee or food.
Since Day 1, I have been regularly monitored by the local COVID Health Team, which I have appreciated.
I have also been emotional at times too, blaming myself for catching this, even though I mask up each time I leave home & use Hand Sanitiser regularly, & wash my hands frequently too. Yes, I am triple vaccinated too.
I'm lucky that I have my Govt benefits, however, have lost 2 weeks wages as I can't clean my customers homes, & I feel bad for letting them down.
My advice, even if you feel fine, please mask up when you are in any public setting, because no one knows.
COMPLACENCY KILLS
SAFETY FIRST ALWAYS.
You were molested as a child & viciously assaulted, how have they impacted your life?
I forgot about the molestation until I was told about Chris's lies.
My nightmares restarted which gave me answers to many questions & I remembered who molested me.
The assault left me infertile & feeling inferior.
Because of both, I have major trust issues and shy away from relationships.
I would never wish what happened to me, on anyone else.
This has been a life time of trauma.
Many times, I have been travelling & suddenly burst into tears.
I have realised both have contributed towards my Anxiety & Depression. Many times, I have thought about terminating my existence.
Read more of this interview.

Where to find M A Seymour online

We Are All Human
Made this video to encourage others to treat everyone equally and fairly. 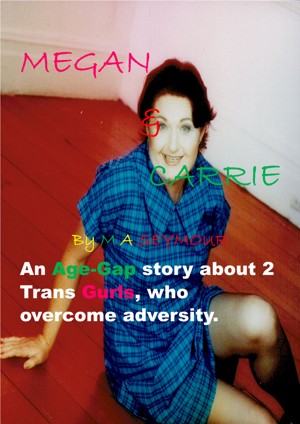 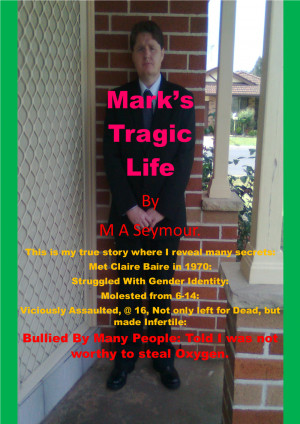 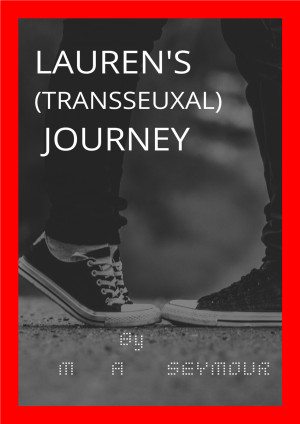 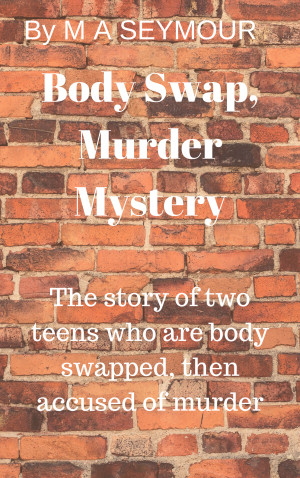 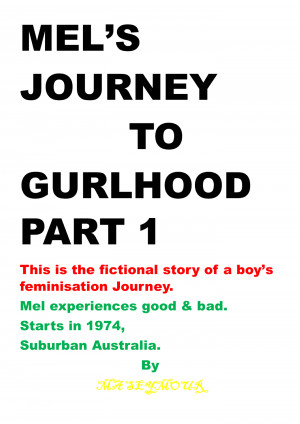 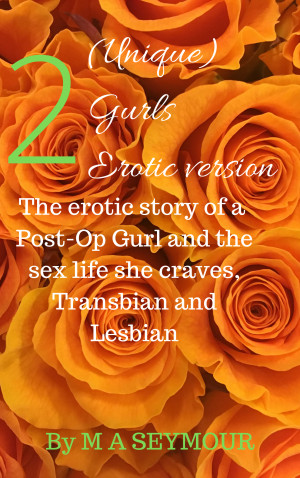 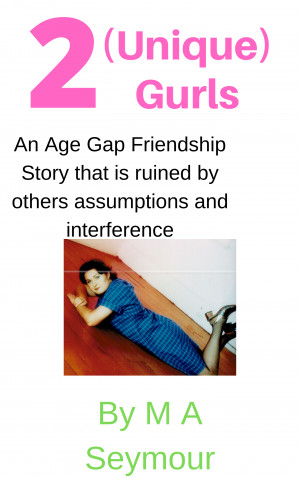 2 (Unique) Gurls by M A Seymour
Price: $2.00 $0.99 USD. (51% off until Dec. 31!) Words: 38,360. Language: Australian English. Published: June 28, 2019. Categories: Fiction » Gay & lesbian fiction » Lesbian
Story of an age gap friendship, and other romantic adventures, in which some are hot times. In C10, I mention something very freaky that happened which still has me shaking and crying. I believe in the Universe Screaming at Us.

You have subscribed to alerts for M A Seymour.

You have been added to M A Seymour's favorite list.

You can also sign-up to receive email notifications whenever M A Seymour releases a new book.