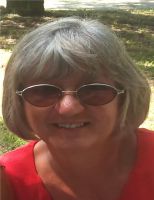 Meredith Morgan is a pseudonym, my professional and online identity. I write novels for and about strong women and self-publish them as eBooks on Smashwords.

I was raised in the Midwest but have roots in the Deep South. I have lived in Florida for the past fifteen years. I tend to alternate the settings for my stories between all three places. From that experience, I've discovered that I love Southern women, Midwestern men and I'm fascinated (in a weird and scary kind of way) by the people I've encountered in Florida, most of whom are from other places.

Besides writing, my passions are walking the beach, reading and cooking. For a more detailed bio, see my website.

A Note from Meredith
To those of you who have taken the time to send emails and/or write reviews: Thank you so very much! I truly appreciate your feedback. 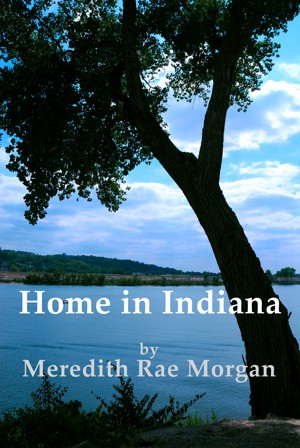 Amanda Krueger is a small town librarian, the fourth generation of her family to be born in their farmhouse on the Ohio River. She lives a simple almost reclusive life, and she insists that she likes it that way. When a developer focuses on her farm as a potential location for a riverboat casino, she is drawn into the political fray, and finds unexpected romance. 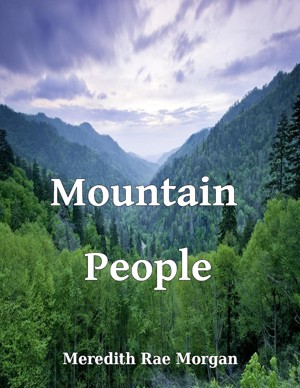 Two misfits return to their Southern roots after living for too long among Yankees. They meet via the Internet, and are headed for love. A vicious attack in the forest temporarily derails their plans, but in the spirit of the South rising again, Jackson and Loretta manage to build a joyous life in the mountain wilderness they love … but for the haunting specter of Loretta's worst fear. 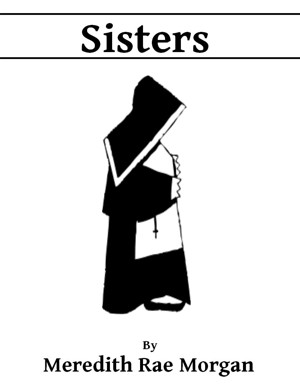 Sisters by Meredith Rae Morgan
Price: Free! Words: 81,640. Language: English. Published: December 7, 2011. Categories: Fiction » Coming of age, Fiction » Women's fiction » General
At 16, Charlotte Jefferson was an illiterate runaway. Rescued by a stranger, she was placed in an orphanage run by nuns, where she worked in the kitchen. At 18, she joined the convent. A few years later, against her wishes, the community elected her to be its mother superior. As the decades pass, Charlotte goes to extraordinary lengths to care for the aging members of her community. 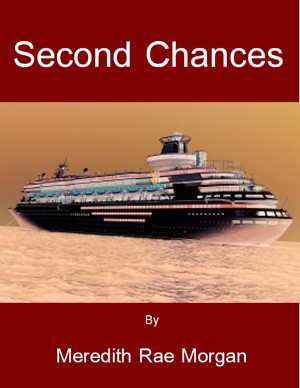 A widowed history teacher and a U. S. Marine allow themselves to be talked into taking a cruise. They meet on the first day, and embark upon a shipboard romance that they believe will end on the dock at the end of the cruise. They plan to squeeze as much fun and sex into the trip as possible, and then go their separate ways. When terrorists hijack the ship, everything changes. Forever. 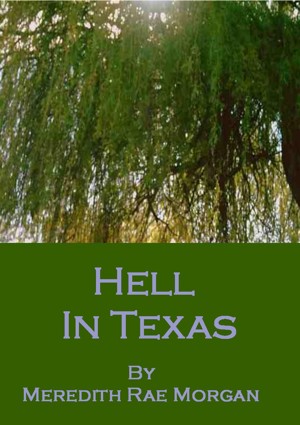 Bev Deller ("After the Fire" and "Marathon Nightmare") is back. This time she investigates a suspicious fire that destroyed the home of an iconic country music star -- while juggling a budding romance with fire chief, Ed Casey, and embarking on a new job after nearly 30 years with Midwestern Indemnity. 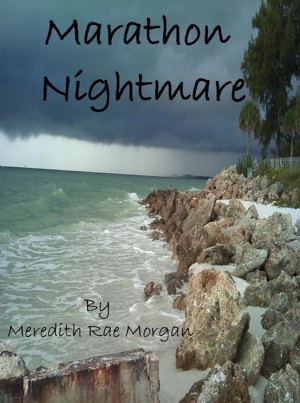 Bev ("After the Fire") Deller is back with a new mystery to solve, and, potentially, a new man in her life and a new job, too. This time she's assigned to investigate a suspicious fire in a cheap motel in Marathon, Florida, where everyone appears to be hiding secrets and no one tells the whole truth about anything. 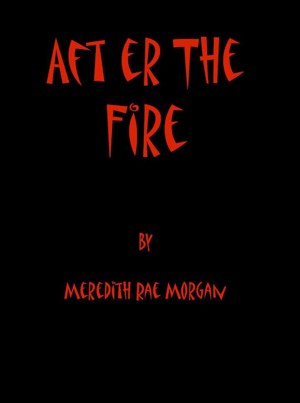 An insurance adjuster investigates a suspicious fire that killed dozens of people from her home town. The fire was arson and the owners had motive, but Bev believes them when they tell her they didn't set the fire. She sets out to find out who did it, and why. 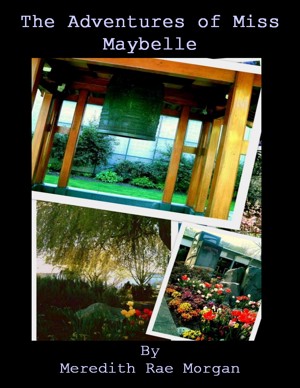 Maybelle Dickens spent 20 years in the US Navy and another 30 as a photojournalist, traveling the world. At 75, she moves to western North Carolina to write her memoir at the request of her family. Her story is an honest and salty confession of a woman who lived her life with passion and purpose, albeit unconventionally. 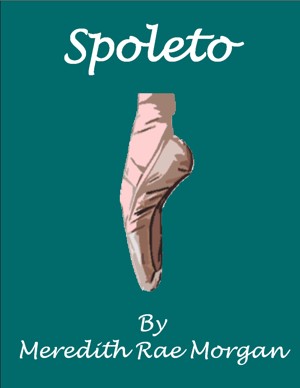 A woman returns home to Charleston, South Carolina, after many years of living in the north. Under the magical spell of the Spoleto Festival she finds a place for herself in the community and a perfect love she never dreamed was possible. 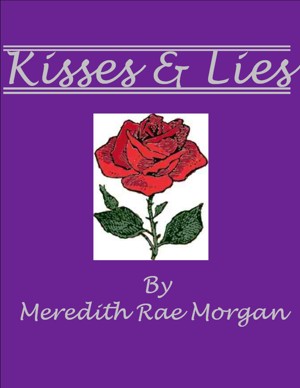 Kisses & Lies by Meredith Rae Morgan
Price: Free! Words: 77,350. Language: English. Published: May 1, 2010. Categories: Fiction » Women's fiction » General
When two friends compete for the same partnership position in their law firm, secrets are revealed that result in one career catapulting toward legal super stardom and the other imploding. In the process two friendships and one marriage are destroyed. 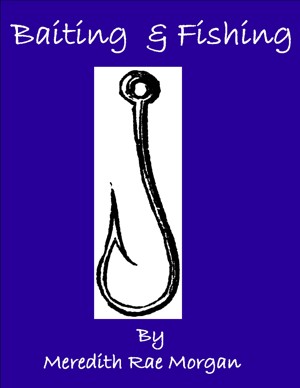 A newspaper reporter investigates the circumstances of a corporate scandal, and finds the woman of his dreams. Is she his perfect match or a murderess? Is he a heel or a hero? 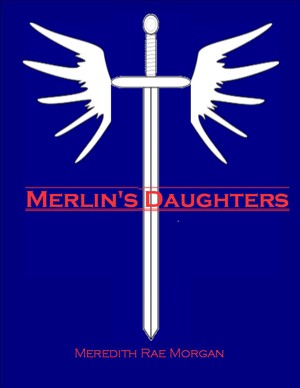 Merlin's Daughters tells the Arthurian tale from the standpoint of Gwyneth, the Fairy Queen. Her evil twin, Guenevere, has stolen Excalibur. Gwyneth and Nimue venture into the Human Realm to protect Excalibur, and they become caught up in the drama of Arthur's court. The story also reveals how the Arthurian stories came to be told in so many variations – and why. 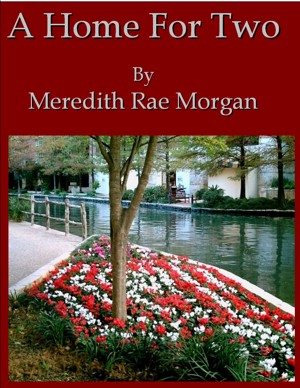 Mia Thomas has buried herself in her work since her husband's death in a freak accident. Against her better judgment she agrees to go on a European cruise with her daughter's family. The first night at sea she meets a widowed attorney and a shipboard romance ensues, that doesn't fizzle when the ship docks. Against all odds, Mia and Jeremy rediscover love and find a home of their own. 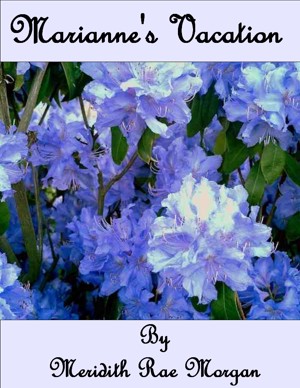 In 1973, Marianne Delios turned 40 and her only child went away to college. She traveled to Provence to visit her mother's grave and decide what to do with the rest of her life. Luke Payne's career playing bad guys in B-movies had stalled. He traveled to Provence with a stack of scripts looking for his breakout role. They meet and fall in love. Thirty years pass before the happily ever after. 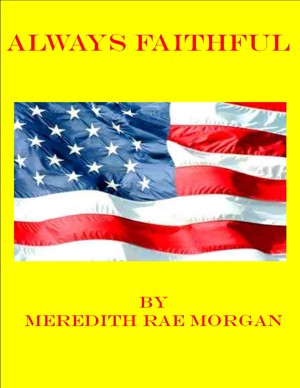 Always Faithful by Meredith Rae Morgan
Price: Free! Words: 69,890. Language: English. Published: October 4, 2009. Categories: Fiction » Women's fiction » General
A lawyer and her husband wrestle with demons from their past as they deal with with retirement and a newly empty nest. 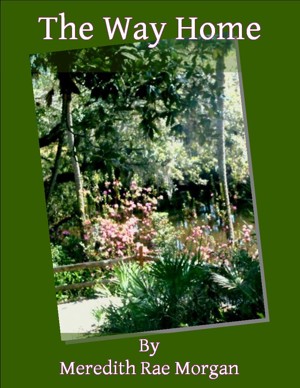 "The Way Home" is a love story set in a tiny town in Georgia populated by the kind of good folks who go to church on Sundays and bake pies for sick neighbors. Following her mother's death, Bessie Morgan returns to town, after living away for 30 years, to care for her mentally handicapped older brother. She finds a place in the community and resurrects a love she thought was lost forever.

You have subscribed to Smashwords Alerts new release notifications for Meredith Rae Morgan.

You have been added to Meredith Rae Morgan's favorite list.

You can also sign-up to receive email notifications whenever Meredith Rae Morgan releases a new book.