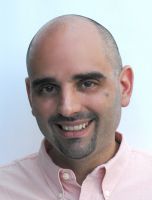 Before maturing into an annoying tween, Michael used to "borrow" Stephen King books off his mother's bookshelf. Although he has not been clinically evaluated, Michael is positive that his adolescent self-introduction into adult horror had an impact on his dark sense of humor and love for Jason Voorhees. On the upside, Michael has found an outlet in which to put his twisted thoughts to proper use, and thanks to a college degree which proves that he had studied the importances of plot, characters, conflict, themes, and interactions, he is able to give his stories the attention they deserve.

But life wasn't always about the written page. Once Upon A Time in Hollywood, Michael had a career as an international film publicist, working on multiple titles for Walt Disney, Pixar, Lionsgate, Lakeshore Entertainment, Warner Bros., Summit Entertainment, as well as the 2013 Academy Award® Best Foreign Language film, "La grande bellezza" (The Great Beauty). Sounds exciting, right? Michael thinks so, too.

Currently, in his spare time, Michael also enjoys volunteering in his local community. Organizations he has supported include Meals on Wheels, Get On The Bus, as well as helping protect our animal population by aiding in the capture/spay/neuter/release feral program.​

Where to find Michael Hebler online 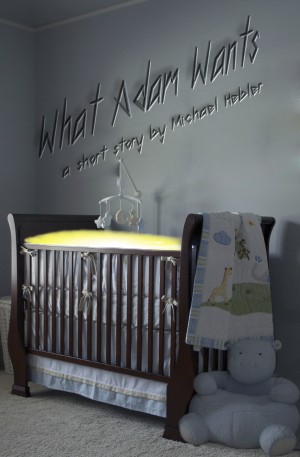 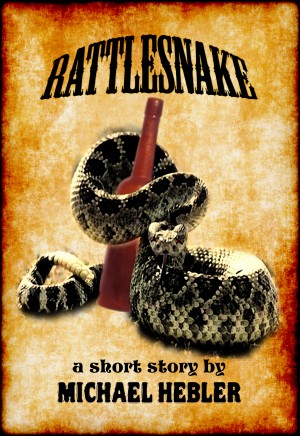 You have subscribed to alerts for Michael Hebler.

You have been added to Michael Hebler's favorite list.

You can also sign-up to receive email notifications whenever Michael Hebler releases a new book.