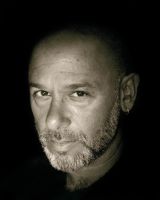 Mike Sager is a bestselling author and award-winning reporter. He’s been called “the Beat poet of American journalism.” For more than fifteen years he has worked as a Writer-at-Large for Esquire magazine. In 2010 he won the American Society of Magazine Editors’ National Magazine award for profile writing.

Sager’s career in journalism began in 1978, when he quit law school after three weeks to take a job on the graveyard shift as a copy boy at The Washington Post. Eleven months later, he was promoted to staff writer by Metro Editor Bob Woodward, of Watergate fame. Sager left the Post after six years to pursue a career in magazines. His first collection of articles, Scary Monsters and Super Freaks, published in 2003, was a Los Angeles Times bestseller, as was his second, Revenge of the Donut Boys, published in 2007. His first novel, Deviant Behavior, was published by Grove/Atlantic’s Black Cat in April, 2008. A third collection, Wounded Warriors, was published in October, 2008 and received the Military Writers Society of America Founder’s Award and the American Author’s Association Golden Quill Award.

A former Contributing Editor of Rolling Stone and Writer-at-Large for GQ, Sager has also written for Vibe, Spy, Interview, Playboy, Washingtonian and Regardies. He is proud to be Editor-at-Large for WordsETC, the first black-owned literary magazine of South Africa.

For his stories, Sager has lived with a crack gang in Los Angeles; ex-pat Vietnam veterans in Thailand; a 625 pound man in El Monte,CA; teenage pitbull fighters in the Philadelphia barrio; Palestinians in the Gaza Strip; heroin addicts on the Lower East Side; Aryan Nations troopers in Idaho; U.S. Marines at Camp Pendleton; Tupperware saleswomen in suburban Maryland; high school boys in Orange County. Eight of his articles have been optioned for or have inspired Hollywood films.

Born August 17, 1956, Sager is a Phi Beta Kappa graduate of Emory University and a former intern at the pioneering Atlanta alt-weekly Creative Loafing. He lives with his son in San Diego, California. He is a past recipient of La Jolla Youth Soccer’s “Competitive Manager of the Year” award.

The Marinovich Project, a documentary aired by ESPN in 2012, was inspired by ASME winner “The Man Who Never Was” and features Sager as a narrator.

Where to find Mike Sager online 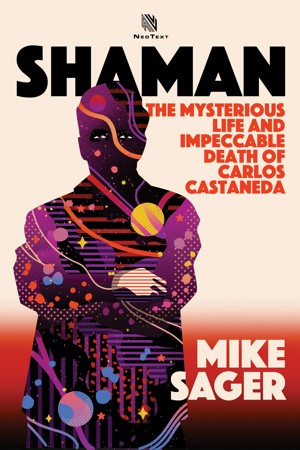 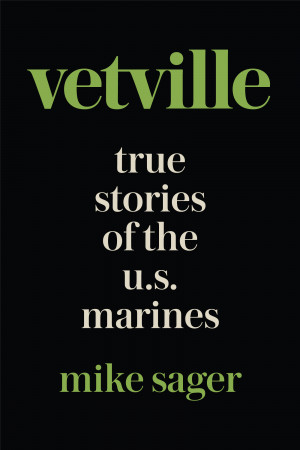 Vetville: True Stories of the U.S. Marines at War and at Home by Mike Sager
Price: $6.99 USD. Words: 58,040. Language: English. Published: May 18, 2019 by The Sager Group. Categories: Nonfiction » History » War, Nonfiction » History » Military
This tetralogy of detailed and melodic long-form pieces by award-winning journalist Mike Sager charts the life story arc of a modern U.S. Marine: From training aboard Camp Pendleton on the eve of the Afghan invasion, to terror and heroism in battle, to the Wounded Warriors Barracks at Camp Lejeune, to a suburban duplex near San Diego, where an ex-Marine finds his silver lining in a dirty diaper. 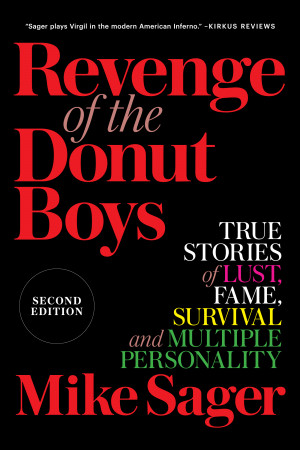 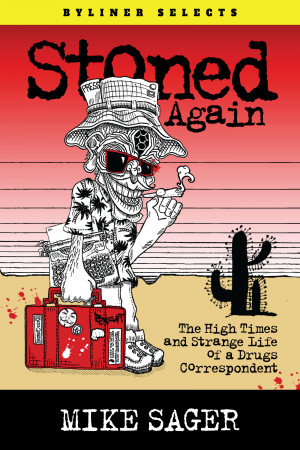 Stoned Again: The High Times and Strange Life of a Drugs Correspondent by Mike Sager
Price: $10.99 USD. Words: 71,810. Language: English. Published: January 14, 2018 by The Sager Group. Categories: Nonfiction » True Crime » Drug trade, Nonfiction » Social Science » Criminology
From the brutal life inside a crack gang in Los Angeles, to the artistic miseries of young heroin addicts on the ultra-hip lower east side of New York; from the Sonoran desert where Carlos Castaneda made his earliest shamanic discoveries, to the cell at Folsom Prison where the author first encountered the King of Funk, Rick James, Sager takes you to places you wouldn't want to go on your own. 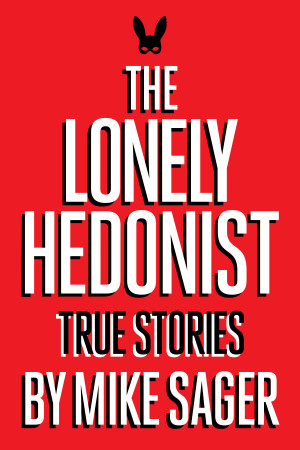 The Lonely Hedonist: True Stories of Sex, Drugs, Dinosaurs and Peter Dinklage by Mike Sager
Price: $10.99 USD. Words: 72,780. Language: American English. Published: September 15, 2017 by The Sager Group. Categories: Essay » Literature, Nonfiction » Sex & Relationships  » History of sex
Bestselling author Mike Sager has been called “the Beat poet of American journalism." This is his sixth collection of true stories–sixteen intimate profiles of larger-than-life Americans both famous and obscure, including the founder an exclusive Hollywood sex club, a Montana rancher who found the most amazing dino fossil ever, the forgotten sixth member of the seminal rap group N.W.A., and more. 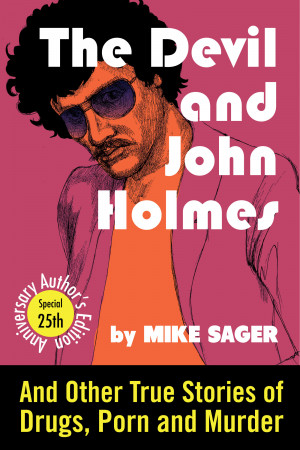 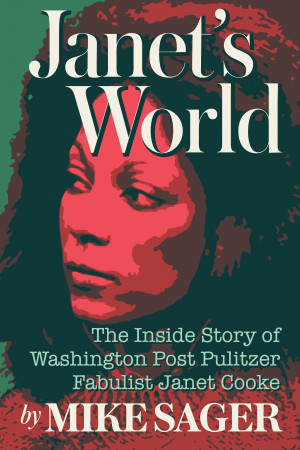 Janet’s World: The Inside Story of Washington Post Pulitzer Fabulist Janet Cooke by Mike Sager
Price: $4.99 USD. Words: 24,230. Language: English. Published: July 8, 2016 by The Sager Group. Categories: Nonfiction » Biography » Editors, journalists, & publishers, Nonfiction » History » Modern / 20th Century
Janet Cooke caused one of the biggest scandals in the history of journalism when her Pulitzer Prize-winning article, about an eight-year-old heroin addict, turned out to be a fake, along with her doctored resume. 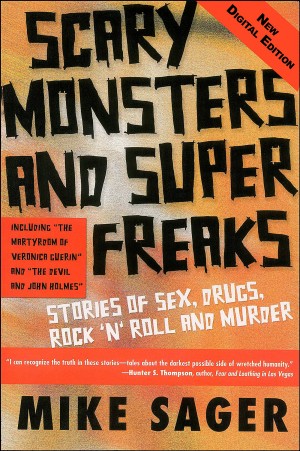 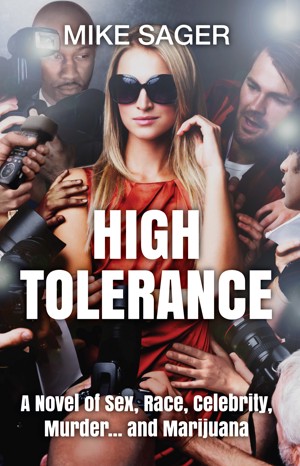 High Tolerance: A Novel of Sex, Race, Celebrity, Murder… and Marijuana by Mike Sager
Price: $6.99 USD. Words: 73,500. Language: English. Published: May 22, 2013 by The Sager Group. Categories: Fiction » Thriller & suspense » Crime thriller
In this artful page-turner, a beloved superstarlet, a controversial billionaire hip-hop mogul, and a television writer/producer idled by the demoralizing strike are linked together improbably by murder, domestic heartbreak, a sex video . . . and their inclusion on a secret subscription list for an exclusive designer strain of medical marijuana. 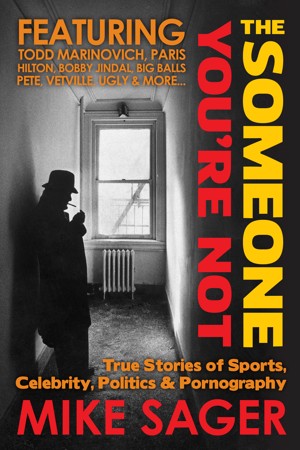