Why did you inflict your writing on the unsuspecting public?
Because they deserve a different perspective of what happened in Iraq specifically and in conflict zones in general, particularly when their tax and donation dollars are paying for it.
Can you actually write, i.e. should people really spend their time reading your material?
Yes and No.
There are passages that have made people laugh out loud. There are passages that people bring up in a completely unrelated conversation (it is obvious they have been 'stewing' over it). And there are passages that have caused some people to simply stop talking to me. My original concern was that my writing was as dull as dishwater. It obviously cuts some people quite close to the bone, however. From a completely biased, wholly subjective point of view, there are passages and chapters that I would consider well written. Whether the book overall is well written I have absolutely no idea and consider that for others to judge.
'Mindless Thug Iraq-Haiti-Libya' is not a cleverly constructed novel with perfectly developed characters and an intrinsic plot line. It is more a series of recent historical snapshots that are loosely related with common themes. The baseline perspective is that of a private security contractor who could make no sense of the media reporting of the Iraq War in comparison to the events and people 'outside the wire' in that part of the world. So, in terms of the 'mechanics' of what would typically constitute good writing, then no, I am not a good writer.
Read more of this interview.

Where to find Matt Quade online 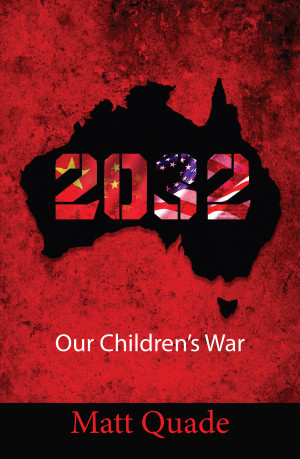 An Indonesian General brutally enforces secular law in his overpopulated homeland. To combat crushing poverty and the influence of Islamic extremists, an armada of crossing vessels is sent forth. With extensive strategic assets in Australia, China discretely backs the invasion. A ramshackle civilian insurgency ultimately locks horns with the Indonesian Army on Australian soil. 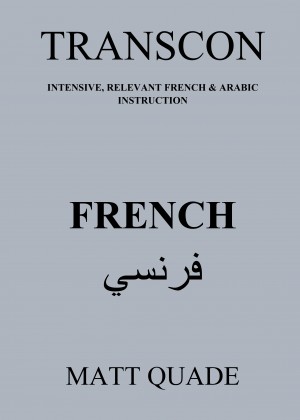 Beginners to intermediate French. Based on the method used by the Foreign Legion and written for those who require a rapid understanding of the basics of French for overseas deployment. 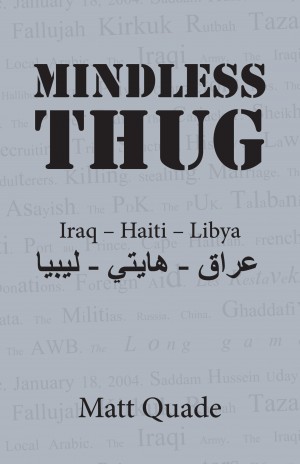 You have subscribed to alerts for Matt Quade.

You have been added to Matt Quade's favorite list.

You can also sign-up to receive email notifications whenever Matt Quade releases a new book.