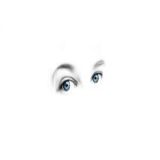 I live in a small town in East Tennessee with my boyfriend of eight years, our three dogs, and a horse. I love writing, and I mainly write in the horror and supernatural genres, but I also love to write the occasional comedy. This is the first book that I've published, and I hope it's the first of many.

Where to find Melissa Hopkins online 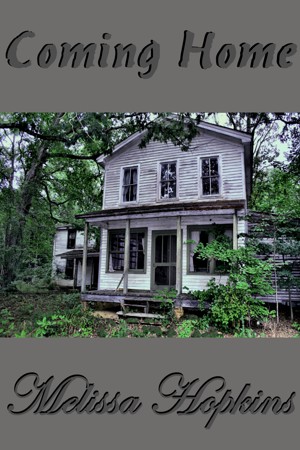 A gripping tale told by Robert Newman who is plagued by nightmares of his childhood and believes that he must return to his old home to face the demons that haunt him. The house is now empty and in disrepair, but the memories are as fresh as they'd ever been. He journeys into the unknown to find that he can't outrun his past, and some things come back to haunt you.

You have subscribed to alerts for Melissa Hopkins.

You have been added to Melissa Hopkins's favorite list.

You can also sign-up to receive email notifications whenever Melissa Hopkins releases a new book.