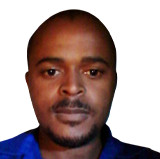 Where did you grow up, and how did this influence your writing?
In Khayelitsha in Cape Town. Most people in Khayelitsha come from the rural areas of the Eastern Cape. And the majority is from the former Transkei. So, these people are rich in language (IsiXhosa), culture and history (of amaXhosa and South Africa in general). Though my mother and father were not living together, they both taught me a lot, whenever they were in a good mood.
When did you first start writing?
In 2008. I began as a street poet (rapper). I also participated in drama in my High school years. This motivated me to right short stories. Some of these short stories I performed, with a few classmates, during oral presentations.
Read more of this interview.

More about Mlungisi Koyana
About what inspires me to write, and my writing. 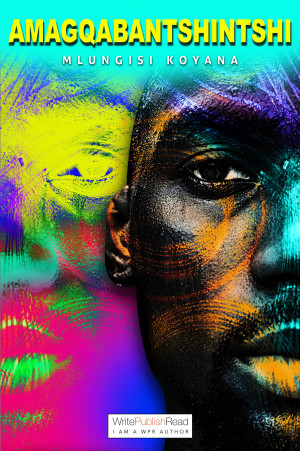 You can also sign-up to receive email notifications whenever Mlungisi Koyana releases a new book.