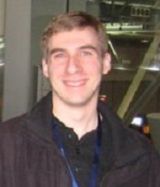 Long-time writer, short-time trying to sell it! See some of my above links for examples of non-professional fanwork; they aren't to the same standards of professional quality as what I will post for sale, but they give a decent idea of my style. I hope to be around for a long time, so please, I hope you enjoy my stories as much as I enjoyed writing them. 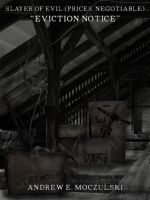 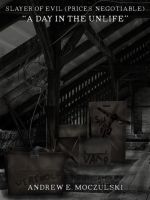 A Day in the Unlife
Price: Free! 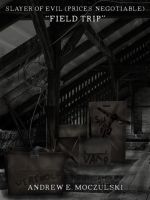 Field Trip
You set the price! 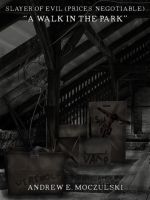 A Walk in the Park
You set the price! 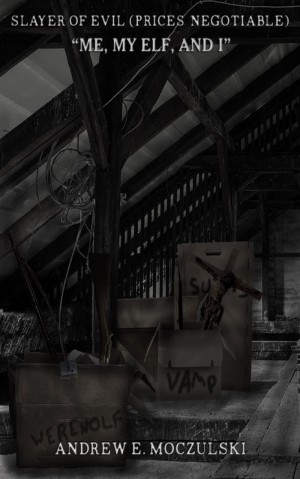 Me, My Elf, and I by Andrew E. Moczulski
Price: $0.99 USD. Words: 20,130. Language: English. Published: February 7, 2015. Categories: Fiction » Fantasy » Urban, Fiction » Fantasy » Short stories
Eric Margrave has a policy regarding elves, and that policy is to avoid them if possible and charge extra if not. But when a case lands him smack dab in the middle of them, with only his wits and a very weird new acquaintance between him and certain death, that policy will change. In the sense of charging even MORE money, for the sheer annoyance. 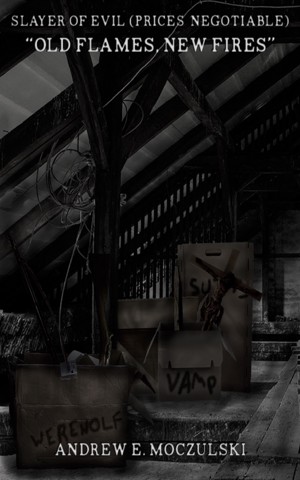 Old Flames, New Fires by Andrew E. Moczulski
Price: $1.99 USD. Words: 29,480. Language: English. Published: February 8, 2014. Categories: Fiction » Fantasy » Urban, Fiction » Adventure » Action
An ex-lover (current assassin!) of Eric Margrave's has something the government wants back. And when the government wants something, then a freelance and teeechnically criminal monster hunter has a lot of motivation to get it back, if he doesn't want to end up taking a very hard fall... 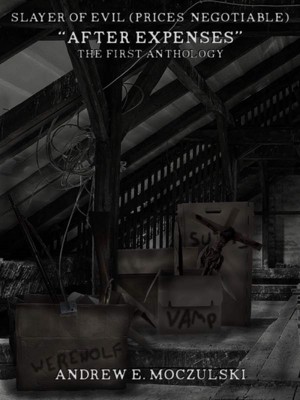 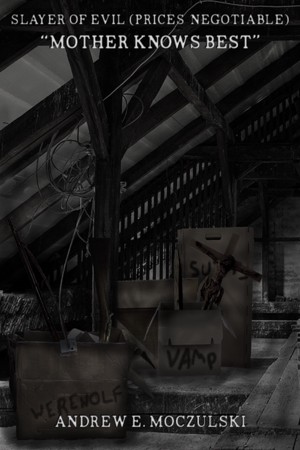 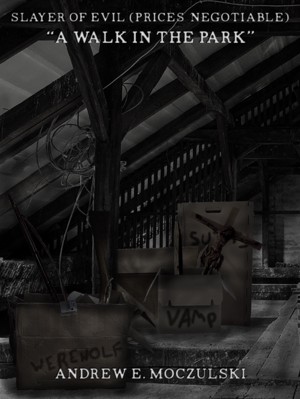 A Walk in the Park by Andrew E. Moczulski
Series: Prices Negotiable, Book 5. You set the price! Words: 36,590. Language: English. Published: April 19, 2013. Categories: Fiction » Fantasy » Urban, Fiction » Adventure » Action
Eric Margrave, monster hunter for hire, and his spectral partner, Lydia, have taken a job a bit far afield for even them; a series of animal attacks have put suspicion on a pack of werewolves, Eric is hired to put a stop to it. Eric, being Eric, is excited at the prospect of facing one of the classic monsters... until he actually encounters one. No such thing as a simple case. 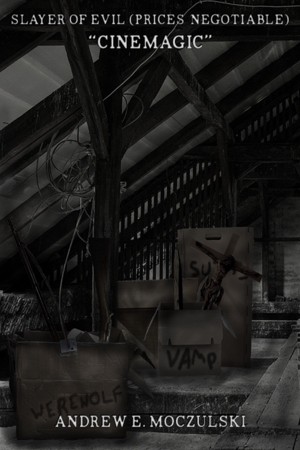 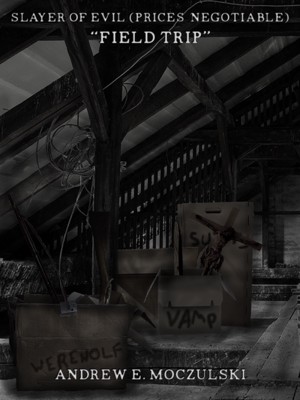 Field Trip by Andrew E. Moczulski
Series: Prices Negotiable, Book 3. You set the price! Words: 40,370. Language: English. Published: October 29, 2012. Categories: Fiction » Adventure » Action, Fiction » Fantasy » Urban
Following the death of a fellow hunter, Eric Margrave heads out to farm in rural Kansas to finish the man's last job and collect a very nice inheritance. Unfortunately, complications emerge in the form of a pushy guardian spirit and a rookie hunter coming along for the ride... and something out in the fields definitely objecting to the company. 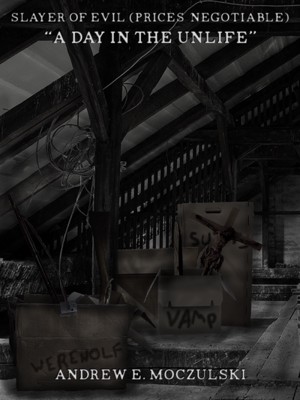 A Day in the Unlife by Andrew E. Moczulski
Series: Prices Negotiable, Book 2. Price: Free! Words: 12,030. Language: English. Published: October 10, 2012. Categories: Fiction » Humor & comedy » Parody, Fiction » Adventure » Action
Second story in the 'Slayer of Evil (Prices Negotiable)' series. A freelance monster hunter's gotta eat, and Eric Margrave is no exception. Follow our 'hero' in a day on the job, as he deals with all the same problems you deal with in your own job; necromancy, zombie hordes, and a shortage of piano wire. Okay, maybe not EXACTLY the same problems. 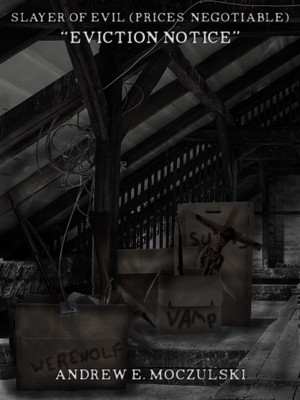 Eviction Notice by Andrew E. Moczulski
Series: Prices Negotiable, Book 1. Price: Free! Words: 28,710. Language: English. Published: September 24, 2012. Categories: Fiction » Fantasy » Urban, Fiction » Adventure » Action
The first story in the 'Slayer of Evil (Prices Negotiable)' series. In a world where monsters are a fact of life, experienced monster hunter Eric Margrave thinks buying a haunted house for dirt cheap and kicking out the ghost is a great way to save some cash. Too bad this ghost is a bit more tenacious than the norm...

You have subscribed to alerts for Andrew E. Moczulski.

You have been added to Andrew E. Moczulski's favorite list.

You can also sign-up to receive email notifications whenever Andrew E. Moczulski releases a new book.