Chantale’s worldview continues to be shaped by her travels and by the images and messages in remarkable independent, modern and postmodern films—both past and present—from around the world.

Describe your desk
Neat desk containing only my laptop, dictionary, thesaurus and cup of tea or java ... oh, and sometimes my cat
What is the greatest joy of writing for you?
Releasing repression, experiencing catharsis and hoping that my short stories and novellas do the same for other women in particular and all people in general
Read more of this interview.

Where to find Chantale Reve online 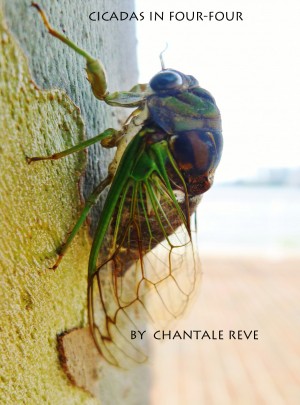 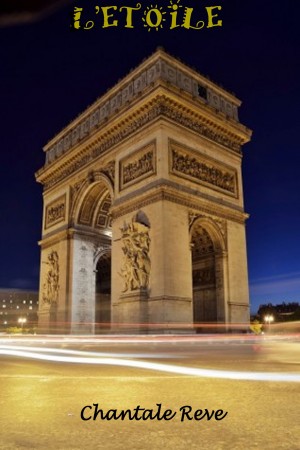 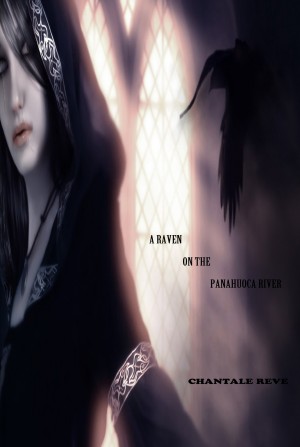 A Raven on the Panahuoca River by Chantale Reve
Price: $1.99 USD. Words: 9,830. Language: English. Published: November 20, 2013. Categories: Fiction » Romance » Gothic, Fiction » Erotica » Paranormal
(Adults only) Dumped and dowdy, an amateur at photography and romance takes a nature break from her antiques-cluttered domicile on hump day. But there's nothing natural about the hamlet by the winding Panahuoca River. Stranger danger ahead. Get swept away in this Gothic short story of obsessive love and memory--a black lipstick kiss to Edgar Allan Poe’s indelible legacy. 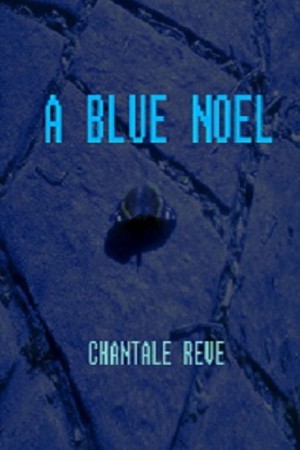 A Blue Noël by Chantale Reve
Price: $1.99 USD. Words: 34,460. Language: English. Published: October 31, 2013. Categories: Fiction » African American fiction » Erotica, Fiction » Themes & motifs » Spiritual & metaphysical
Adults only. Graphic sex and language. Chantale Rêve returns to her forté–existential journeys of urbanites of color–in her first novella: A Blue Noël. From Imani Dumas' perspective, there's nothing like urban dread with head on the side during a jobless winter. As Christmas approaches, she can't see the snow drifts for the snowflakes. And worse, she can't escape from herself. 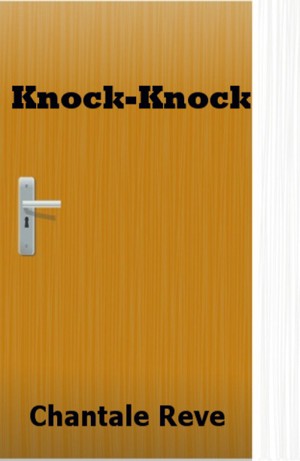 Knock-Knock by Chantale Reve
Price: $0.99 USD. Words: 6,200. Language: English. Published: May 11, 2011. Categories: Fiction » Erotica » Lesbian Erotica, Fiction » African American fiction » Erotica
A scratch at the door. I pressed one eye to the peephole. There she stood, a petite package in a catsuit, biting her bottom lip. She was a beauty in Ohio Players skin-tight black. You have just read an excerpt from “Knock-Knock,” the new short story from the author of “Les Femmes de Chambre.” Chantale Rêve. Escape from suburban ennui. Summer sizzles in the projects. 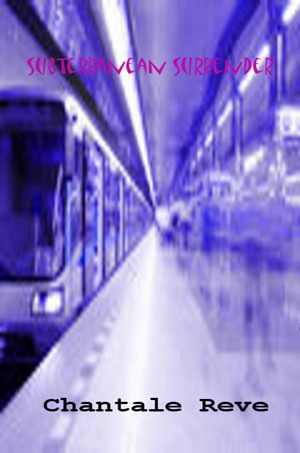 Subterranean Surrender by Chantale Reve
Price: $0.99 USD. Words: 2,840. Language: English. Published: April 12, 2011. Categories: Fiction » Erotica » Suspense/Mystery, Fiction » Erotica » Paranormal
A Nuyorican woman just trying to get to work on time, descends into a Brooklyn subway station and finds herself a turnstile away from terrifying lust. The author of "Damsel in This Dress" and "The Last Resort" invites you to take a trip with her into noir territory. One-fare zone. Adult tickets only. No refunds. 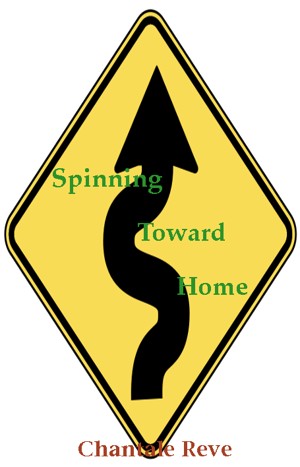 Two childhood friends reconnect as adults and rediscover the love that they thought they would never have a chance to fulfill. Written from the point of view of the seeker, this romantic poem places her in the driver's seat on the winding road leading to a perpetual state of rapture. 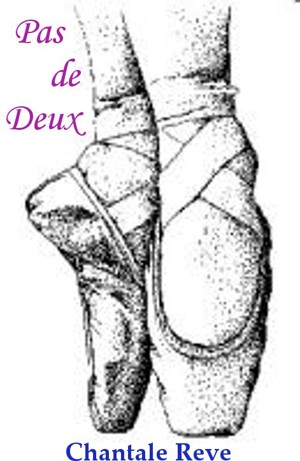 It's difficult to prance around the demise of a romantic relationship, unless you're one of the pair in this ballet-influenced microsketch. Inspired by a real-life observation of a twentysomething couple, this sketch was written (under the influence of multiple cups of espresso) in the café on the upper level of Borders bookstore at World Trade Center, five months before September 11, 2001. 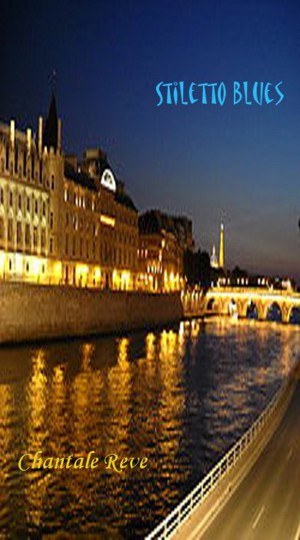 One, dangerous night in Paris ... a per-verse retelling of an encounter, for adults only 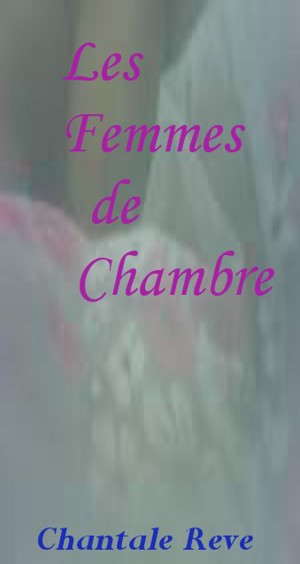 (Adults Only) Chambermaids at an elegant hotel in Paris' tony eighth district let down their hair and aprons as they engage in a long-established, secret, sensual ritual. 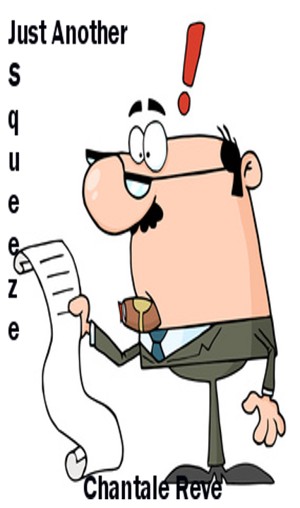 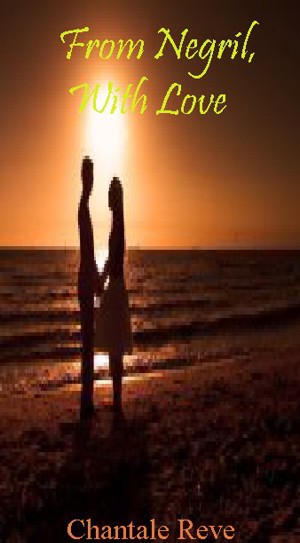 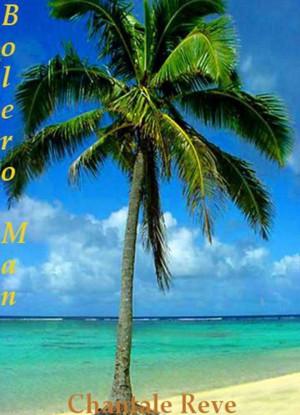 In this urban sketch, a crooner steps onto a New York City subway car and sings to his captive listeners about unrequited love, Cuban-style. 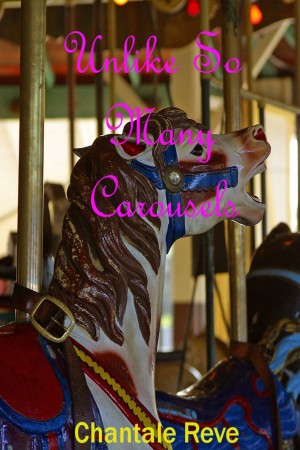 Unlike So Many Carousels by Chantale Reve
Price: $0.99 USD. Words: 2,200. Language: English. Published: March 27, 2011. Categories: Fiction » Erotica » Women's Erotica, Fiction » Erotica » Literary Erotica
In this romantic flash fiction, a sista from the City of Brotherly Love seeks emotional asylum in the City of Light. For Adults Only 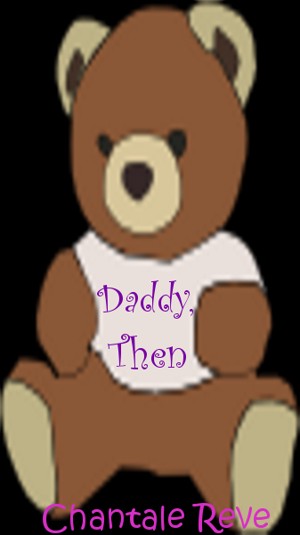 Too old to be "Daddy's little girl," a middle-aged woman has more questions than answers as she reminisces about decades gone by and emotions gone wrong. Contains Strong Language 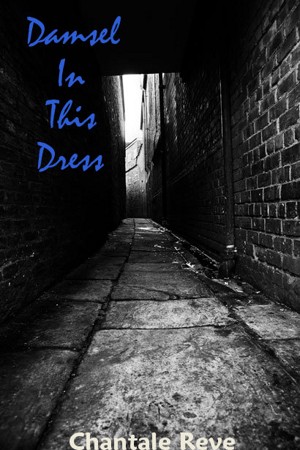 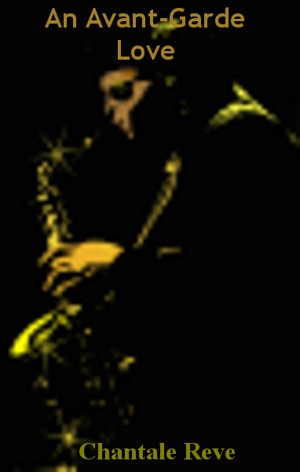 Temptation disrupts a harmonious union in this bittersweet love poem. 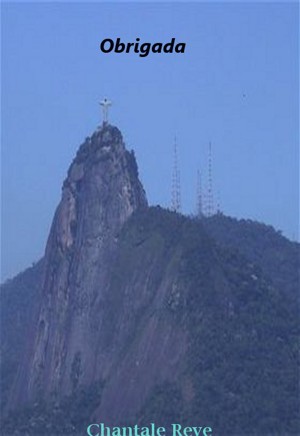 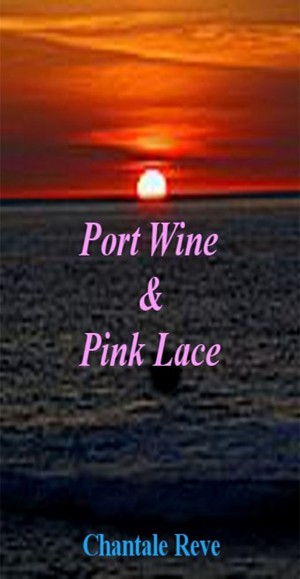 (Adults Only) Gloria's commute takes a serious detour: New York City to Portugal and Brazil on the cost of a Metro Card. Sequestered in a subway car with a seductive stranger, she deigns to break her Vovó Gracília’s spell and sample the man's "amore portuguese." For Adults Only 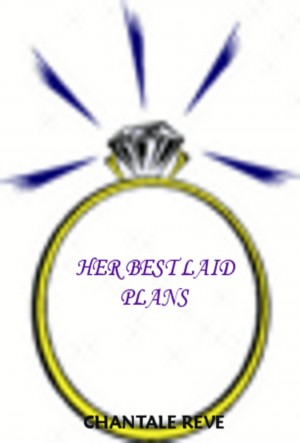 Her Best Laid Plans by Chantale Reve
Price: $0.99 USD. Words: 4,030. Language: English. Published: March 15, 2011. Categories: Fiction » African American fiction » Erotica, Fiction » Erotica » Romance
Every time her man's silky voice sings with promise about bling and rings, Jamira thinks she has him wrapped around her finger. Only problem is: He is not her man. Stolen moments plus reckless, rented passion equal lousy arithmetic in the form of a negative number who cannot seem to divorce his wife. Will Jamira continue to surrender to his illicit lust or do a bit of remedial math on her soul? 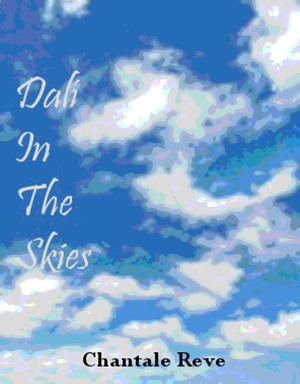 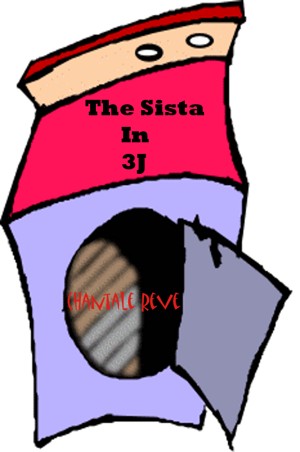 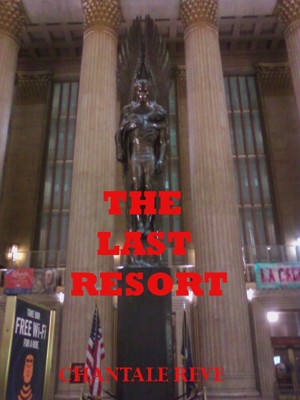 The Last Resort by Chantale Reve
Price: $2.99 USD. Words: 8,950. Language: English. Published: March 9, 2011. Categories: Fiction » Erotica » Suspense/Mystery, Fiction » African American fiction » Erotica
(Adults Only) When death separated her from Grandmama Yorindah's embrace, LaVonda traded the lush splendor of the South Carolina Sea Islands for the neon squalor of Atlantic City. Somewhere between Gullah paradise and toss-of-the-dice life, she lost her religion. In an illusory world with no clocks and no "last call," LaVonda faces her greatest challenge in a cracked compact mirror.

You have subscribed to alerts for Chantale Reve.

You have been added to Chantale Reve's favorite list.

You can also sign-up to receive email notifications whenever Chantale Reve releases a new book.