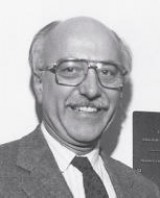 Myron Stoll, a graduate of Ohio University and Case Western Reserve Laws School, began his career as a lawyer clerking for two Federal Judges: Paul Jones , U.S. district Court, and Anthony J. Celebrezze, US Sixth Circuit, both from Cleveland, Ohio. He then spent 25 years with Ohio Bell, as Senior Attorney and finally as Director of New Business Development.

After his retirement in 1992, he and his partner, Bill Schlageter, started a wireless telephone company in L’viv, Western Ukraine. This book is the history of that effort. His only previous publication is a full page article on “35 Years of Ocean Fly Fishing”, published in the Martha’s Vineyard Gazette.

Myron and his wife, Kathleen, who became a partner in the business, live in Beachwood, Ohio.
They have three children. Vincent and Sarah have PhD’s in biochemistry and Heather has an MBA and is in the non-profit business world.

Where to find Myron Stoll online 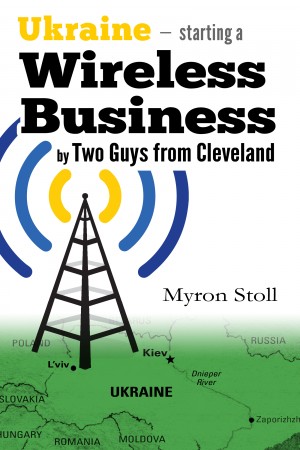 Ukraine - Starting A Wireless Business By Two Guys From Cleveland by Myron Stoll
Price: $4.99 USD. Words: 36,310. Language: English. Published: March 8, 2015. Categories: Nonfiction » Business & Economics » International business
This is a story about two guys from Cleveland, Ohio, Bill Schlageter and the author Myron Stoll who tried to do something we had never done before, start a business. We did this in a country we knew nothing about, had never visited, and did not know the language—even the letters of that language seemed strange. But the key in doing this was not doing something totally new, but building on the know

You have subscribed to alerts for Myron Stoll.

You have been added to Myron Stoll's favorite list.

You can also sign-up to receive email notifications whenever Myron Stoll releases a new book.