Nancy Dillman has led a life almost as exciting as her romance novel heroines. She spent over a decade working for a well-known intelligence agency during the Cold War, after which she turned her art glass hobby into a business, selling her work at art fairs throughout the Midwest and East Coast. In the early 1990's, tiring of the travel, she and her husband renovated a 137-year old bank building in downtown Baraboo, Wisconsin, and opened a successful art gallery, which she sold in 2006. Now semi-retired, they grow organic vegetables and bedding plants and are the managers of the local farmers' market. A proud "cheesehead" and Green Bay Packers fan, she and her husband live in the Baraboo Hills of south central Wisconsin, one of the oldest and most beautiful landforms on the planet. 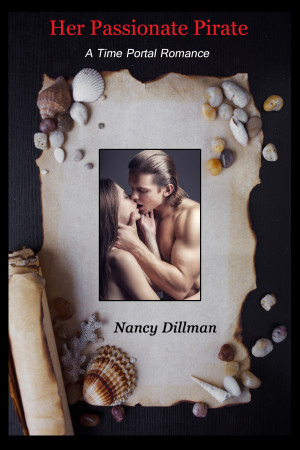 Her Passionate Pirate: A Time Portal Romance by Nancy Dillman
Price: $2.99 USD. Words: 63,080. Language: American English. Published: August 22, 2019. Categories: Fiction » Romance » Time travel, Fiction » Romance » Paranormal
Robin Perry, a highwayman hanged in Regency England, time-travels to a modern Caribbean resort to find schoolteacher Molly Montgomery, his true love and the key to his soul's salvation. But Molly's about to marry another man, forcing Robin into a perilous rivalry with her wealthy fiancé. Can Robin win her love when her fiancé, her mother, and even the police want to keep them apart? 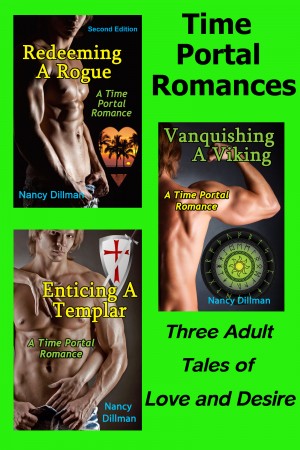 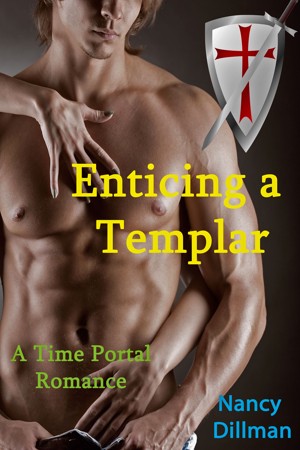 Angie Brady, a 21st-century "bad girl," time travels to medieval France and teams up with Hugh de Montfort, a Templar knight, to rescue a holy relic from an evil king, but their mission is imperiled by pursuing soldiers, a childhood friend-turned-enemy and a vengeful woman from Hugh's past. Worse, Angie re-awakens his long-buried desires, putting his priestly vows and the mission at risk. 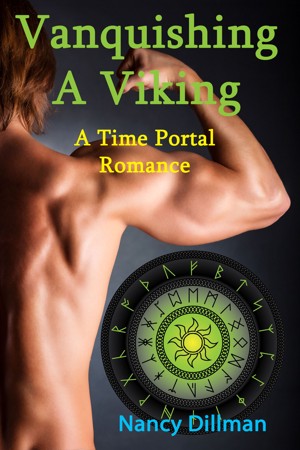 Modern attitudes clash with medieval mores when Esme Pederson, a small-town librarian from Minnesota, time travels to Viking Norway and is sold as a bed slave to a fierce warrior, bitter over his dead wife's infidelity. Although Stein Magnuson doesn't need another woman to complicate his life, an undeniable passion explodes between them. But how can love bloom when all they ever do is argue?

You have subscribed to alerts for Nancy Dillman.

You have been added to Nancy Dillman's favorite list.

You can also sign-up to receive email notifications whenever Nancy Dillman releases a new book.