Neil Peart is one of the most universally respected Rock drummers, and is best known for his nearly superhuman, pyrotechnic drum playing, and for providing intellectual lyrics for his band's songs. Neil has served as both drummer and lyricist for the rock band Rush since 1975, joining bassist/vocalist Geddy Lee and guitarist Alex Lifeson. (Rush's lineup has remained unchanged since Neil's arrival in 1975.) Rush is the most successful Canadian music group in history, and is the third most prolific seller of consecutive (American) Gold and Platinum Records and videos, behind only the Beatles and the Rolling Stones. Beginning on August 10, 1997, immediately following Rush's "Test For Echo" tour, Neil Peart endured concurrent, seemingly unendurable tragedies when his daughter (and only child) died in a car accident, and his wife died from cancer 10 months later. This put Rush on indefinite hiatus for the first time, and prompted Neil to write "Ghost Rider: Travels on the Healing Road", his second book. In September 2000, Neil married Los Angeles photographer Carrie Nuttall. Following Neil's recovery, Rush returned victoriously to the studio and the stage in 2002 with "Vapor Trails", their 17th studio album. A highly successful 2002 tour brought about the band's long-awaited return to the United States, Canada, and Mexico. Rush ended their tour with their first-ever shows in Brazil, where they played to 125,000 fans in three nights. The final performance of the 2002 tour was captured on DVD as Rush in Rio (2003) (V), which was certified double-platinum within weeks of its release. Since the Vapor Trails album and tour, Neil's writing has become more personal. His live performances too, including his trademark percussion solos which showcase his superlative adroitness as a drummer, have been regarded as his best to date.

Where to find Neil Peart online 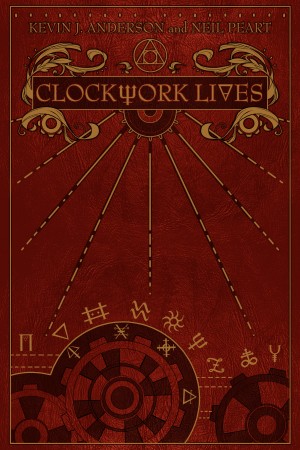 You have subscribed to Smashwords Alerts new release notifications for Neil Peart.

You have been added to Neil Peart's favorite list.

You can also sign-up to receive email notifications whenever Neil Peart releases a new book.