Neville Allen was born in Tasmania, Australia, where he spent his childhood and teen years.
Much of his early life revolved around sport. As a 100 and 200 metres (track) sprinter, he was selected to compete in Olympic Trials and held state records over both distances.
Until his early 30s, his work covered a diverse range of activities in various parts of the country, from major cities to remote, uninhabited regions of the Australian continent. He has worked as a clerk, sales rep., administration manager, labourer, crocodile shooter, banana farmer and fisherman.
His career as a professional writer started with magazine and newspaper articles about the Australian Outback, where he lived for several years. These resulted in offers of full-time work first as a general news reporter with the Morning Bulletin in Rockhampton and later as Features Writer with another daily, the Gold Coast Bulletin. Here, he was responsible for establishing its popular section of 'Travel', which he wrote and edited for the following 19 years. This work required him to travel extensively, both within his own country and overseas.
He quickly developed a love of Asia, in particular Thailand. Over a period of more than 20 years, he was, on numerous occasions, sponsored by Tourism Authority of Thailand, to visit and research stories on the 'land of smiles'.
In the mid-nineties, he lived for a period in Bangkok.
Since retiring from full-time newspaper work, most of his literary pursuits have involved magazine travel editing, and writing short stories. A number of these have won or placed in national competitions.
Neville Allen has an on-going love and respect for the people of Thailand and he continues to visit the Kingdom once or twice every year.
He resides, with his wife, on Queensland's sunny Gold Coast.

Where to find Neville Allen online 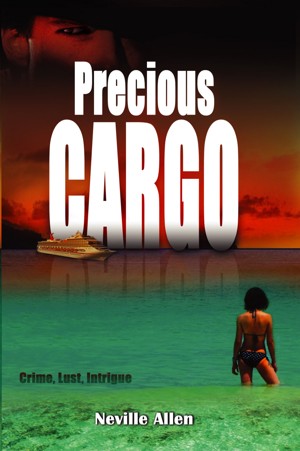 Precious Cargo by Neville Allen
Price: $4.99 USD. Words: 92,780. Language: English. Published: January 12, 2013 by booksmango. Categories: Fiction » Thriller & suspense » Crime thriller
No-one in Bangkok suspects the sauve, 36-year old ex-pat Michael Davies to be the mastermind behind one of the most ruthless rackets of modern times. Handsome and loaded with money, the smooth-talking Brit has the usually unflappable young Thai beauty, Kantana Kamonrat’s head in a whirl. That is until a mutual acquaintance reveals some disturbing news about the self-assured, international art deal 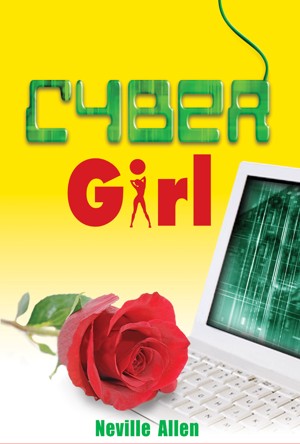 Cyber Girl by Neville Allen
Price: $6.99 USD. Words: 92,860. Language: English. Published: April 15, 2011 by booksmango. Categories: Fiction » Romance » Suspense
Nittaya Siriwadana's life takes a whole new course when a friend introduces her to the intriguing, seductive world of the 21st Century Cyber Girl. Suddenly, this naive, out-of-work university graduate smells a small fortune. And all she needs do to reap the rewards is invest an hour or two each day snaring lonely, unsuspecting western men by e-mail. 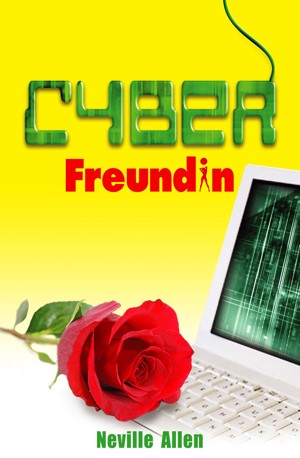 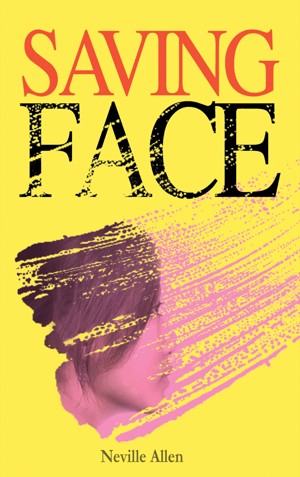 Saving Face by Neville Allen
Price: $6.99 USD. Words: 68,580. Language: English. Published: April 15, 2011 by booksmango. Categories: Fiction » Romance » General
Panarat Vipala treats her sweet and innocent daughter (Toy) to an unexpected 17th birthday present – a one-way bus trip from up-country Isaan to Pattaya, where she is put to work as a bar girl. A few years later, when Australian holiday-maker Andrew McKinnon meets Toy in a Pattaya bar, he ignores his instincts and falls in love with the bar girl.

You have subscribed to alerts for Neville Allen.

You have been added to Neville Allen's favorite list.

You can also sign-up to receive email notifications whenever Neville Allen releases a new book.