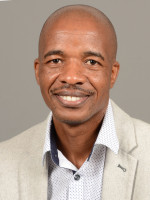 Where did you grow up, and how did this influence your writing?
I grew up in the rural village of Makgabeng in the north west of Polokwane near a small town called Bochum (now Senwabarwana). Growing in this village contributed a lot to my writing as there were no social activities. After school you either go play soccer or tender the livestock. So I spent most of my time reading every piece of work I could lay my hands on. As there were few books, I was left with nothing to read. So I started writing.
When did you first start writing?
I started writing my first manuscript at the age of 19 in 1995 when I was a sophomore at the University of the North. My first manuscript was in English but after the language was constructively criticized by both my former school principal, Mr EB Koka and Via Afrika publishers in Polokwane, I switched to Northern Sotho. Then it was easy for me to express myself in my language.
Read more of this interview.

Where to find Mpho Ngoepe online 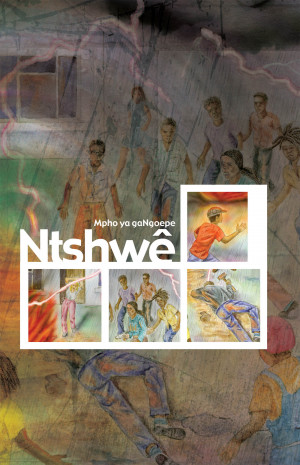 You have subscribed to alerts for Mpho Ngoepe.

You have been added to Mpho Ngoepe's favorite list.

You can also sign-up to receive email notifications whenever Mpho Ngoepe releases a new book.