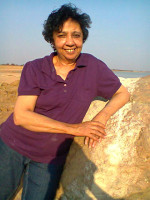 Where did you grow up, and how did this influence your writing?
I grew up in Kimberley South Africa under the draconian government of "Apartheid" before the democratic government came into place during the Presidency of Nelson Mandela.

This influenced my life and greatly impacted on my writing.
When did you first start writing?
I always had a passion for writing since my school days and later entered my stories in various competitions. My poetry book which was published by a U.K. publisher only stayed on the shelves of bookstores for a day before being removed by the apartheid government as it was perceived to be politically motivated against the government of the day. It was truly only poems of love.
Read more of this interview.

Where to find Noorie Hammond online 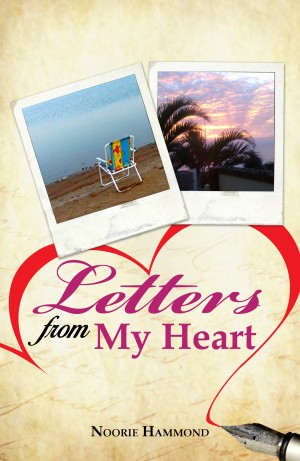 You have subscribed to alerts for Noorie Hammond.

You have been added to Noorie Hammond's favorite list.

You can also sign-up to receive email notifications whenever Noorie Hammond releases a new book.