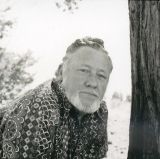 Norman Miller grew up in Alhambra, California in the 1940s, leading a band and working as a machinist. After advancing to tool and die work, marrying Peggy, serving three years in the U.S. Navy, he became twice a father. Having survived the destruction of his business by fire, he found himself in a comfortable home and in business again, still in California, until the winter of 1969 when a mudslide enveloping their home brought about a life-changing move.

Norman and his family decided to sell the business, retire, and resettle in Bend, Oregon, a beautiful place they'd found on vacation the year before. There, Norman attended Central Oregon Community College to study writing, art, and photography and found that they were passions of his.

In his time in Oregon, Norman wrote many non-fiction stories, painted many art pieces, took many photographs. On March 20, 2000, Grandpa Norm passed away, but left a legacy to inspire his children to create. Many stories, including the one you hold in your hand, were rejected by traditional publishers in the late 90's, but have since been revitalized and updated for your pleasure. 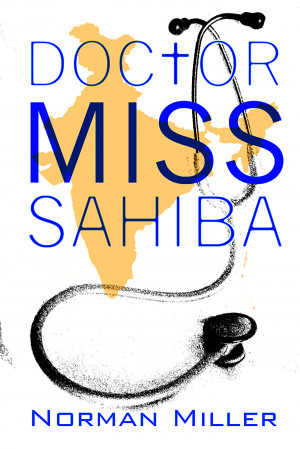 Doctor Miss Sahiba by Norman Miller
Price: $4.99 USD. Words: 65,190. Language: English. Published: March 27, 2012. Categories: Nonfiction » Biography » Physicians & medical professionals, Nonfiction » Biography » Woman biographies
Dr. Adelaide Woodard was a nurse who fell in love with the ability to serve those who needed care most. In 1915, Dr. Miss Sahiba (as she would later be called) would join the North India Mission to serve in a country where women could not seek care from male doctors. This story will have you captivated as Woodard shares her love for India and those who shared with her that culture. 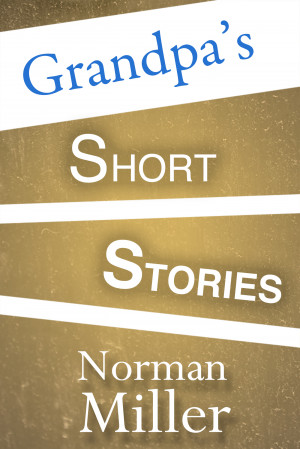 Grandpa's Short Stories by Norman Miller
Price: $0.99 USD. Words: 18,320. Language: English. Published: March 13, 2012. Categories: Nonfiction » Entertainment » Humor & satire, Nonfiction » Biography » Personal memoir
Ever wondered what it would be like to manage an apartment building? How about being a pro-wrestler? What if your house was suddenly surrounded by several feet of mud? The answers to these questions are in Norman Miller's collection of short stories. You will laugh until you cry. 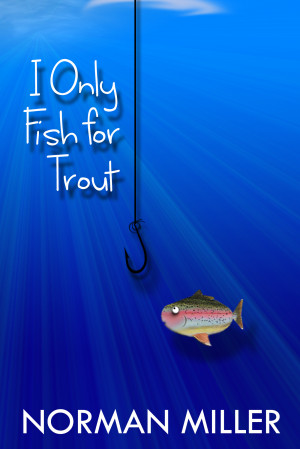 I Only Fish for Trout by Norman Miller
Price: $3.99 USD. Words: 41,170. Language: English. Published: March 13, 2012. Categories: Nonfiction » Entertainment » Outdoor activities, Nonfiction » Career Guides » Farming, Fishing, & Forestry
Everyone has fish stories. But not every fish story you've heard can teach you the do's and don't's of fishing - for trout! This How To book deals with specific lures and baits, techniques, and even a few stories that will teach you that there's more to fishing than just the hook. 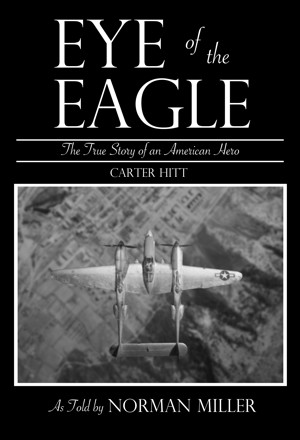 Eye of the Eagle: The True Story of an American Hero by Norman Miller
Price: $4.99 USD. Words: 54,990. Language: English. Published: March 13, 2012. Categories: Nonfiction » History » War, Nonfiction » History » Holocaust
In World War II, most aviation pilots were armed with many weapons. But in the US Air Force reconnaissance squadron, these men flew ongoing missions over enemy lines, photographing enemy targets before and after they were bombed – facing onslaughts of enemy fighters and armed with -- a camera!

You have subscribed to alerts for Norman Miller.

You have been added to Norman Miller's favorite list.

You can also sign-up to receive email notifications whenever Norman Miller releases a new book.