Aging hippie, avid backpacker, hiker, bicycle rider, surfer, I have lived on and off the fringes of society for decades, at times dropping out of civilized society for years at a time. Now that I'm older with responsibilities I no longer live among the displaced, the homeless, and among those hiding from others however in my writings I hope to describe something of what life has been like for me up until now.

Currently I am a software engineer getting paid very good wages working on maintaining and repairing transportation infrastructure within the United States, putting my self-taught skills to work doing something positive for society in an effort to give back something of what I took when I was living on the streets, stealing food, being a public hazard. In this respects I am highly respected and well thought of among the nation's elite software engineering professionals, and have the approval and admiration of the outdoors community where I also volunteer my time and effort for the benefit of future generations -- assuming there are any. 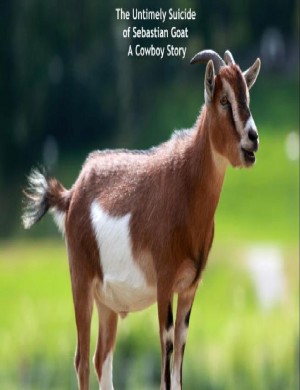 Sebastian was a highly spirited goat living with other animals on his New Mexico ranch. Over the years the goat had managed to violently assault pretty much all of the cowboys and other animals that worked and lived on the ranch until the day Sebastian finally fell down on to a ledge he couldn't escape from. 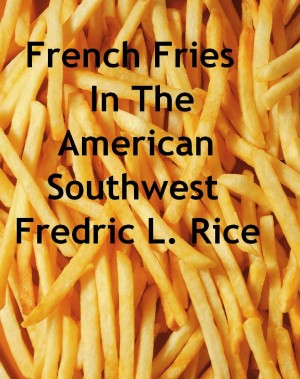 French Fries In The American Southwest by Fredric L. Rice
Price: $1.00 USD. Words: 10,740. Language: English. Published: February 15, 2015. Categories: Nonfiction » History » North America, Fiction » Adventure » General
In the aftermath of the drugged-out 1960s, two American teenagers drift about the American Southwest looking for trouble, soaking themselves in the heat of the Mojave Desert while rubbing up against the dregs of the dying hippie biker culture, managing to avoid getting killed, or worse. Each adventure begins with improbable amount of french fries and unhealthy amounts of salt. 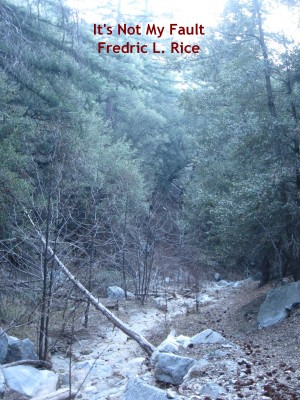 Walking through the woods at night can be dangerous, more so when you find yourself slipping through the thin places between worlds and encounter a mysterious pool of glowing ground and trees which you probably should have walked around. I didn't. I walked right on through that pool of light and got infected some how. The deaths that followed weren't my fault, really. 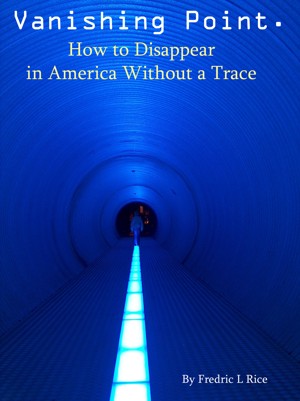 Vanishing Point: How to disappear in America without a trace by Fredric L. Rice
Price: $5.00 USD. Words: 29,120. Language: English. Published: April 12, 2014. Categories: Nonfiction » Education & Study Guides » Behavioral management
Disappearing in America among overwhelming surveillance and law enforcement technology is difficult, whether fleeing a violent domestic situation, fleeing from law enforcement, or just wishing to drop out and rebuild one's life under a new identity, disappearing is difficult. This book offers hints, suggestions, and opinions on how to vanish from society in America and how to rebuild a new life.

You have subscribed to alerts for Fredric L. Rice.

You have been added to Fredric L. Rice's favorite list.

You can also sign-up to receive email notifications whenever Fredric L. Rice releases a new book.