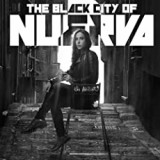 Born in Israel, Omri Koresh is an artist and author, working in the local art scene and sometimes exhibiting work in group shows abroad. He loves to create pop, fantasy art. He is currently focused on oil paintings, photography/mixed media and digital art, mostly for commercial work.

He recently published his first book, an illustrated masterpiece called The Black City of Nuerva, which showcases his stylish creativity.

&quot;The Black City of Nuerva&quot; is a personal journey, written in first person. The main character is written as both male and female. The book is full of original artwork, with 60 paintings created as a re-interpretation of what is happening in the various scenes of the story. The book and the original artwork took several years and a lot of hard work to complete, and Omri is very excited to share it with you.

Where to find Omri Koresh online 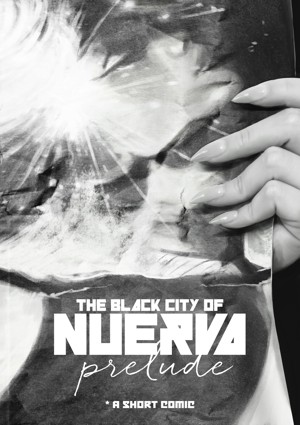 The Black City of Nuerva: Prelude by Omri Koresh
Price: Free! Words: 110. Language: English. Published: September 25, 2020. Categories: Fiction » Graphic novels & comics » Comics
This comic tells the "backstage" story Nuerva's Characters, a prelude. I wrote the book and I had a few smaller stories to tell, I made these in this comic. I hope you'll like it. it was fun although this story had come to it's conclusion. 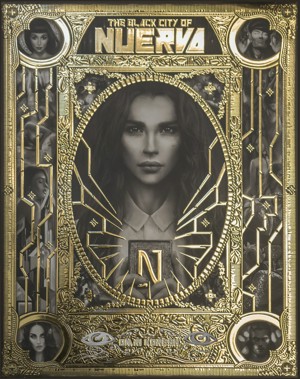 The Black City of Nuerva by Omri Koresh
Price: $7.77 USD. Words: 1,450. Language: English. Published: September 25, 2020. Categories: Fiction » Graphic novels & comics » Fantasy
The day of the attack, I was sitting at the park, reading a book. Slavers rode in on monstrous ships. They took everyone, including me. I was taken to a horrible black city called Nuerva, where the buildings were jagged lines cutting across the sky. A man, the Captain, took me as his plaything and kept me as his own prisoner. After many days, I finally found the courage to escape

You have subscribed to alerts for Omri Koresh.

You have been added to Omri Koresh's favorite list.

You can also sign-up to receive email notifications whenever Omri Koresh releases a new book.