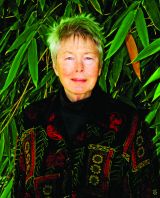 Celeste Newbrough resides in Berkeley, California. She is the author of Unspent Motion (pre-press version available), The Archetype Strikes Back, The Zanscripts, The Norita Book, and Pagan Psalms. Her short works, poetry and essays have been widely published in literary and intellectual journals. She has been cited by news sources such as CNN. Her works have been translated into Swedish, Spanish, Portugese, and German. A lecturer, scholar and activist, she is retired from the University of California. She taught Women's Studies at City College of San Francisco, Harvey Milk Institute, and the West Coast School of Contemporary Thought. Born in New Orleans, she is the daughter of Southern representational painter, Norita Massicot Newbrough (1910-1971) and Joseph Samuel Newbrough (1908-2003), an marine radio and electronics officer. She is a descendant of the late 19th century American mystic, John Ballou Newbrough.

Where to find Celeste Newbrough online 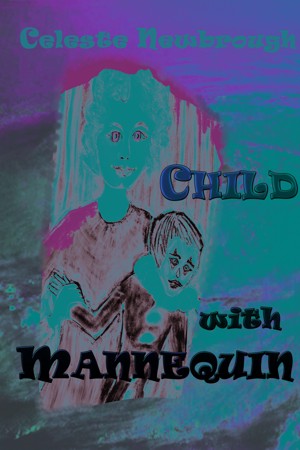 Magnificent saga of New Orleans culture and history told through the strange and compelling eyes of a painting. Matriarch and inspired fine artist, Ava Faubre, paints a visionary image of a child and Poirot. Stolen by a troubled teenager from the French Quarter apartment of Ava's daughter, River, and later almost destroyed by Hurricane Katrina, "Child" survives as a treasure over many generations.

You have subscribed to alerts for Celeste Newbrough.

You have been added to Celeste Newbrough's favorite list.

You can also sign-up to receive email notifications whenever Celeste Newbrough releases a new book.