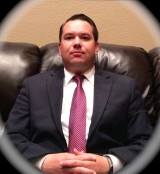 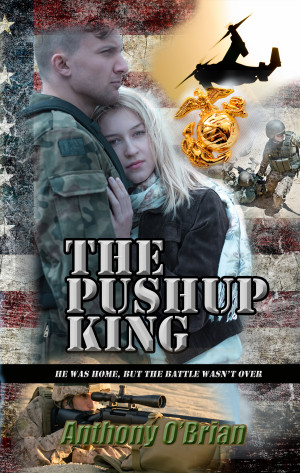 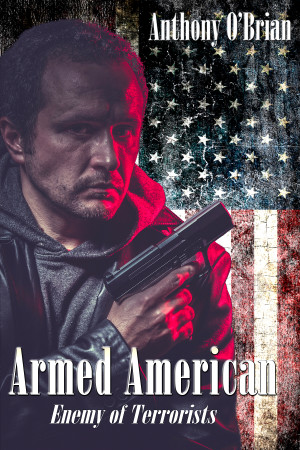 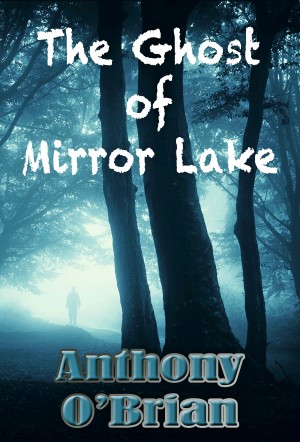 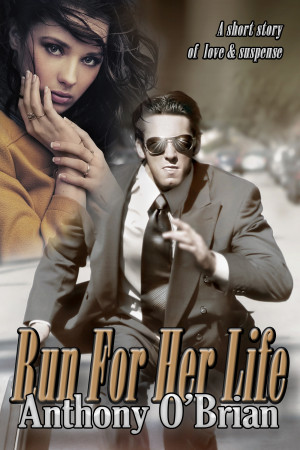 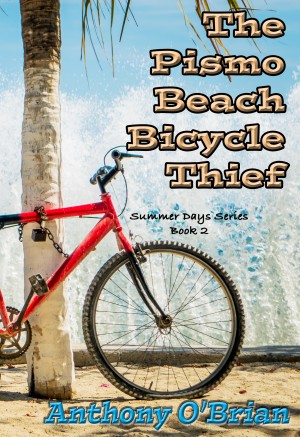 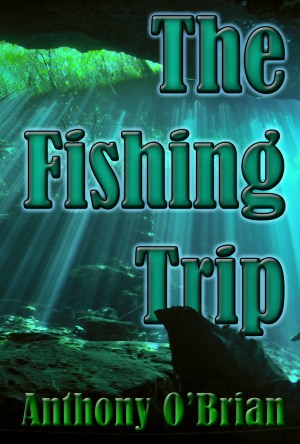 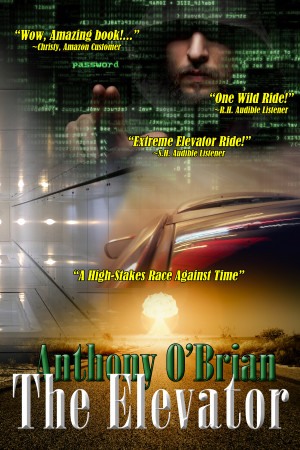 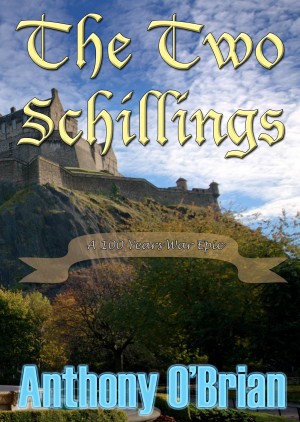 The Two Schillings by Anthony O'Brian
Price: $4.99 USD. Words: 183,680. Language: English. Published: October 15, 2013. Categories: Fiction » Romance » Historical » General, Fiction » Historical » Medieval
The 100 Years War has torn both England & France. King Henry IV is on the throne newly taken and his son Harry of Monmouth, soon to be Henry the V is up to his legendary deeds. This epic centers around a stalwart young man, Adrian, trained in the art of war, but not in the art of love. Honor is paramount and heartbreak is imminent. His first love, Victoria Marie becomes his study in both. 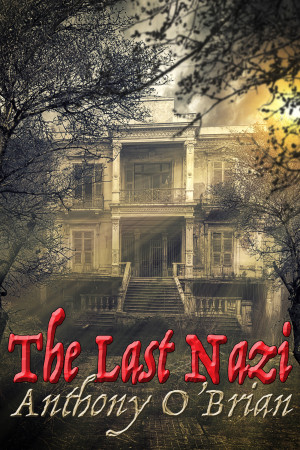 You have subscribed to Smashwords Alerts new release notifications for Anthony O'Brian.