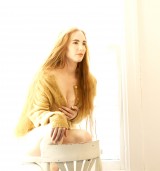 Where to find PJ MacDowell online 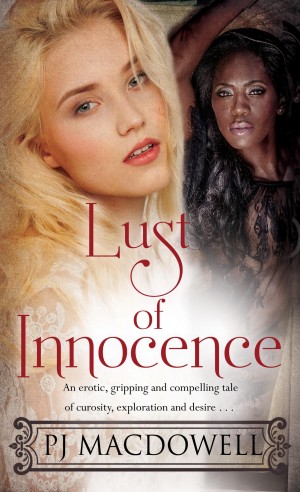