Pamela Loveridge is a retired pharmacist who lives in Sydney. She is a Fellow of the Pharmaceutical Society of NSW.
Her writing history started with the publication of six fairy stories about four years ago. Some of these were written in 1983-4, when her children were young,but lay hidden away in an exercise book for many years.
Pamela self-published her first novel in 2015 'The Neanderthals-A Story of Courage.' In this book she looked at what happened when modern humans first moved into Europe 41,000 years ago, and came across some Neanderthals, peacefully living in France.
A year later she has released her second novel "the Spear Thrower' which goes back even further in time, and the story is set in Africa some 80,000 years ago. Her interest in this story was trying to work out how what happened to make humans more modern. Apart from evolutionary and cultural changes, she came to the conclusion that the invention of the throwing spear was a key factor. This invention made man the top predator in Africa, and probably helped man conquer other arcahic people in Africa, as well as later, the Neanderthals living outside of Africa.
Pamela loves writing poetry and wrote her first poem at the age of 8, which was published in the school magazine.She has also enjoyed writing songs, since her teenage years, composing lyrics simultaneously with the melody. Perhaps one day she may seek to publish her favourites.
Whenever Pamela writes something, it is not pre-planned. She just sits down and starts writing, and the story or poem just seems to flow from her unconscious mind. She says the ideas just pop into her head, often quite unexpectantly.
The great loves of her life are her two daughters and four granddaughters 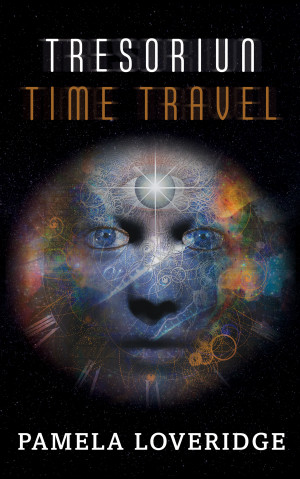 Tresoriun Time Travel by Pamela Loveridge
Price: $3.99 USD. Words: 69,840. Language: English. Published: March 6, 2019 by MoshPit Publishing. Categories: Fiction » Science fiction » General, Fiction » Mystery & detective » General
Psychics, assassins, a wily police detective and quantum physics are woven together in this intriguing tale. Beattie Atkinson has a psychic reading and it shows she is a Tresoriun time traveller. Beatrix hopes that if a time-travel event occurs she will move back in time and arrive in her past life but if she does, can history rearrange itself? 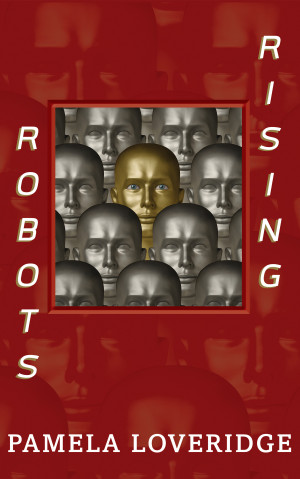 Robots Rising by Pamela Loveridge
Price: $3.99 USD. Words: 78,780. Language: English. Published: November 2, 2017 by MoshPit Publishing. Categories: Fiction » Science fiction » General, Fiction » Mystery & detective » Police Procedural
The year is 2076, and an advanced Artificial Intelligence prematurely escapes a laboratory and manages to communicate with robots working in the community. These robots start to cause havoc presenting a major challenge for humankind, who must find a way to take control and override their program. Human cunning, good police work and sound judgment prove a formidable match. 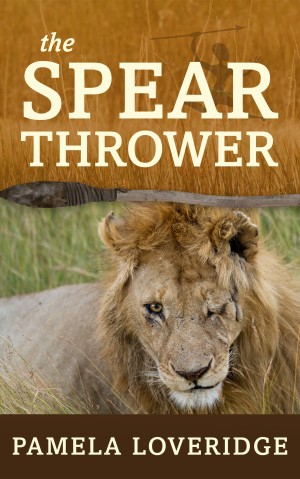 The Spear Thrower by Pamela Loveridge
Price: $4.99 USD. Words: 68,860. Language: English. Published: October 23, 2016 by MoshPit Publishing. Categories: Fiction » Historical » Ancient, Fiction » Historical » General
About eighty thousand years ago in eastern Africa, a young native named Nibu witnesses some lions kill his parents while out hunting. It is extraordinary that even after such a horrific event, Nibu is inspired to invent the throwing spear, a weapon that is far superior to the old hand spear and which will change our history forever.

You have subscribed to alerts for Pamela Loveridge.

You have been added to Pamela Loveridge's favorite list.

You can also sign-up to receive email notifications whenever Pamela Loveridge releases a new book.