Paige Daniels works as an electrical engineer in the American Midwest. When she isn’t shuttling her kids to gymnastics and violin lessons, or coaching a robot team, she writes. She lives on a small hobby farm with her kids, husband, cows, dogs, horse, donkey, and cat.

Where to find Paige Daniels online 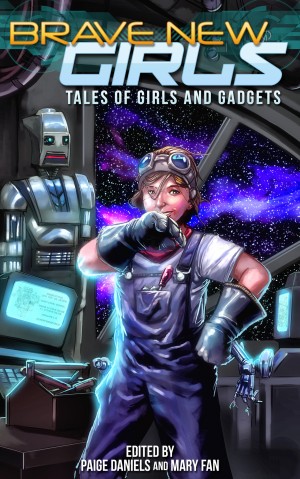 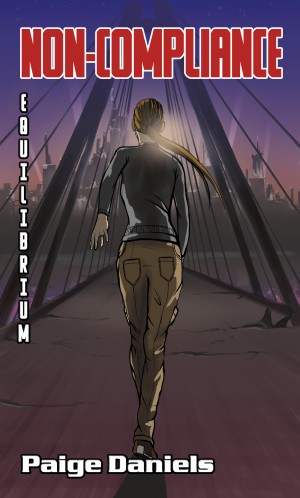 Non-Compliance: Equilibrium by Paige Daniels
Price: $5.99 USD. Words: 108,430. Language: English. Published: January 30, 2015 by Kristell Ink. Categories: Fiction » Science fiction » Cyberpunk
Non-compliance: Equilibrium is the final installment of Paige Daniels’ fast-paced, exciting Non-compliance series, and all the mysteries surrounding the vaccine, the chip, and St Jude himself are about to be revealed. 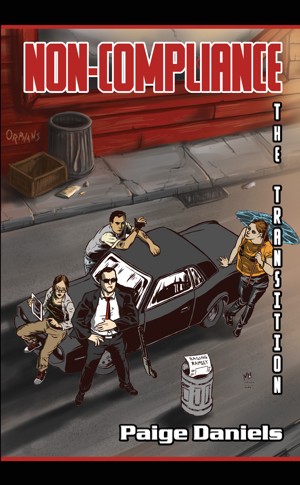 Non-Compliance: The Transition by Paige Daniels
Price: $5.99 USD. Words: 89,810. Language: English. Published: September 30, 2013 by Kristell Ink. Categories: Fiction » Science fiction » Cyberpunk, Fiction » Science fiction » Adventure
Three months have passed since Shea Kelly and the rest of Boss’s crew eliminated Danny Rose from the Non-Compliance Sector, but their troubles are far from over. A new, more dangerous opponent has emerged, causing those once considered enemies to strike a tenuous truce. Secrets about the vaccine, the chip, and the past threaten Shea’s budding romance, not to mention the very existence of the crew. 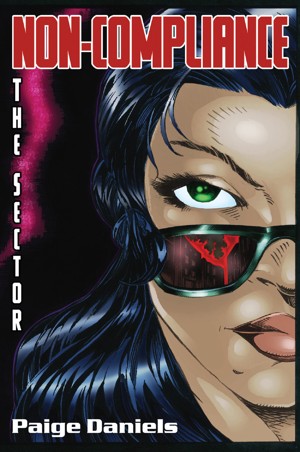 I used to matter… but now I’m just a girl in a ghetto, a statistic of the Non-Compliance Sector. Shea Kelly had a brilliant career in technology, but after refusing to implant an invasive government device in her body she was sent to a modern day reservation: a Non-Compliance Sector, a lawless community run by thugs and organized crime.

You have subscribed to alerts for Paige Daniels.

You have been added to Paige Daniels's favorite list.

You can also sign-up to receive email notifications whenever Paige Daniels releases a new book.