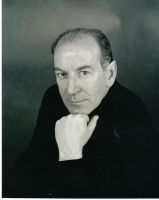 Patrick Heron was born in Dublin, Ireland in 1952. At age 24 he had a ‘Saul on the road to Damascus’ type epiphany while reading the Bible. Thus began his Christian walk. Around the mid 90’s he got interested in End Times studies. He wanted to make this information available to the ordinary ‘man in the street,’ and published his first book, Apocalypse Soon, in 1997 which became a bestseller in Ireland.
He followed up two years later with The Apocalypse Generation. Then in 2004, he published his most successful book, The Nephilim and the Pyramid of the Apocalypse. It immediately shot to number one bestseller in the ‘prophecy’ section of Amazon Books where it remained for almost two years. The Nephilim is widely accepted as being a seminal work on the topic of the fallen angels of Genesis 6 and continues to receive critical acclaim. It has been translated into Korean, Spanish, Portuguese and French. Because of the research in this book, Patrick Heron received an honorary Doctorate in Christian Literature from the California Pacific School of Theology. Grizzly Adams Productions have made two documentary films featuring Patrick Heron and his work which have featured on dozens of TV stations across the USA. The best known of these is, Apocalypse and the End Times.
Patrick Heron’s latest book, The Return of the Antichrist and the New World Order, is another seminal and pioneering work and the first in-depth study of the man who is named 35 times in the Book of Revelation as The Beast from the Abyss. This book will challenge widely held beliefs concerning the coming Antichrist and is set to be a controversial and revisionist volume which will explode many of the accepted facts concerning this individual. His conclusions are taken exclusively from scripture.
Patrick Heron has featured on hundreds of radio and TV stations both in the USA and internationally. He has spoken at several international conferences and his DVD, The Return of the Nephilim, has been widely viewed. If you would like to translate any of Patrick Herons books into another language, please contact the author.
If you would like to book Patrick Heron for an interview, he can be contacted through his website: www.neph.ie

Where to find Patrick Heron online 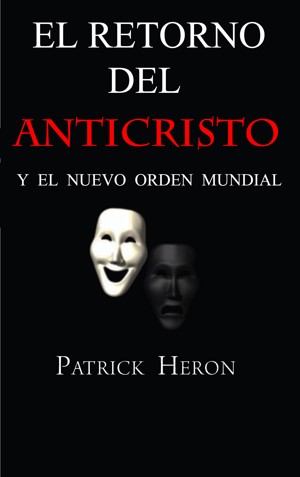 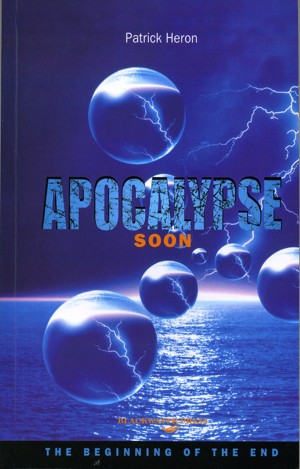 Apocalypse Soon - The Beginning of the End by Patrick Heron
Price: $6.99 USD. Words: 45,560. Language: English. Published: September 20, 2012. Categories: Nonfiction » Religion & Spirituality » Christian Theology / Eschatology
In this book the author examines the prophecies of Jesus Christ concerning the last years of planet earth as we know it. You can know history before it happens in this easy to read account of God's warning to mankind. This book contains the evidence. The choice is yours.If you want to know what the future holds-read this book.Warning: This book is not fiction and may change your life forever. 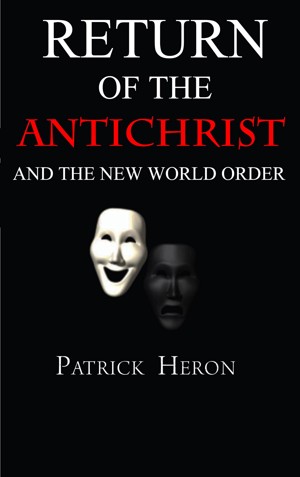 Return of the Antichrist and the New World Order by Patrick Heron
Price: $9.99 USD. Words: 66,740. Language: English. Published: September 20, 2012. Categories: Nonfiction » Religion & Spirituality » Biblical Studies / Prophecy
An in depth study of the man we call the Antichrist but John the Revelator terms the Beast who ascends out of the Abyss. This book debunks most of the common and accepted assumptions of the Antichrist and instead presents a scripturally based study of he who is to come."As it was in the days of Noah, so shall it be." Fallen angels roamed the earth in those days and will do so again very soon.

You have subscribed to alerts for Patrick Heron.

You have been added to Patrick Heron's favorite list.

You can also sign-up to receive email notifications whenever Patrick Heron releases a new book.