Nationally bestselling author Patti O'Shea has won numerous awards for her writing and been nominated for many more. Her books have appeared on the Barnes & Noble, Waldenbooks, and Borders bestseller lists and have earned starred reviews in prestigious publications such as Publishers Weekly and Booklist.

Where to find Patti O'Shea online 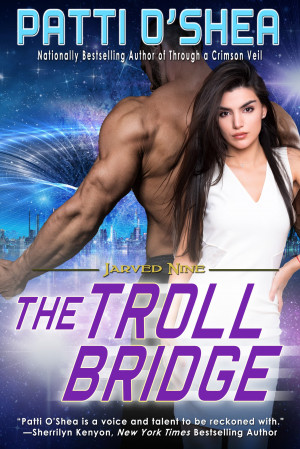 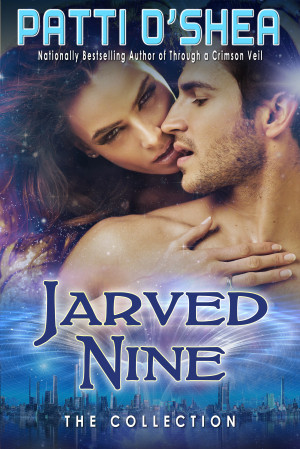 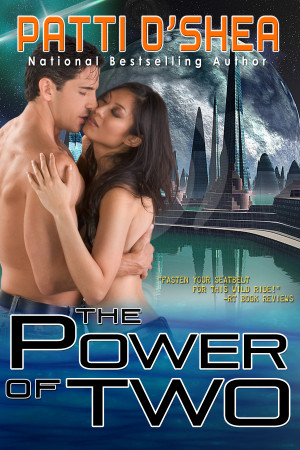 The Power of Two by Patti O'Shea
Price: $3.49 USD. Words: 118,120. Language: English. Published: June 15, 2015. Categories: Fiction » Romance » Sci-fi, Fiction » Science fiction » Adventure
Cai Randolph has one goal for years: Bring home her parents. When she finds them, though, she knows she can't go alone. She seeks a reason for the UCE to send her, her partner and his team to the Raft Cities. She discovers the UCE's most-wanted fugitive--Banzai Maguire--is hiding there. Special Forces Captain Jake Tucker agrees to bring Cai to the Raft Cities, but falling in love is off limits. 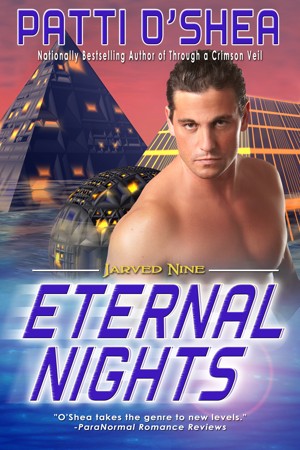 Eternal Nights by Patti O'Shea
Series: Jarved Nine, Book 2. Price: $4.99 USD. Words: 108,290. Language: American English. Published: September 21, 2013. Categories: Fiction » Romance » Sci-fi
Captain Kendall Thomas uncovers a smuggling ring while stationed on Jarved Nine, but before she can expose it, she and Special Ops Captain Wyatt Montgomery are trapped inside an alien pyramid. As the smugglers hunt them through the maze of corridors, Kendall learns things she never knew before--about herself, the pyramid, and her relationship with Wyatt. 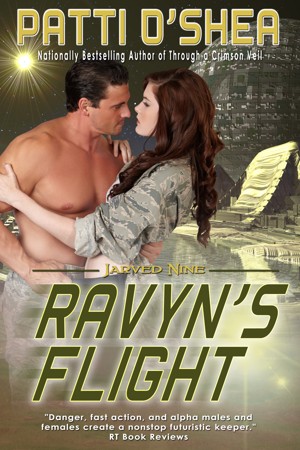 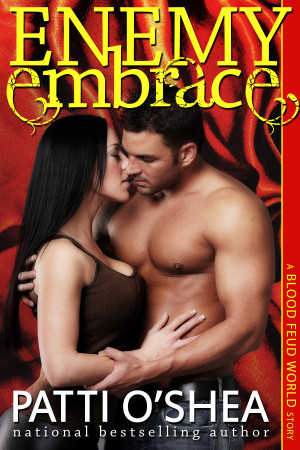 Enemy Embrace by Patti O'Shea
Series: Blood Feud World. Price: $2.99 USD. Words: 24,920. Language: English. Published: November 22, 2012. Categories: Fiction » Romance » Paranormal
Nicole Ruiz is an elite vampire hunter who can shadow her quarry anywhere. Daktan is an executioner assigned by the demon king to eliminate a rogue vampire who's killing humans. When Nicole discovers the rogue is stronger than she expected, she offers Dak an alliance. She'd make a deal with the devil himself if that's what it took to avenge her family. 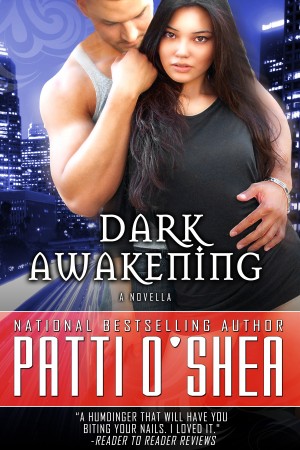 Dark Awakening by Patti O'Shea
Series: Crimson City. Price: $2.99 USD. Words: 26,760. Language: English. Published: December 4, 2011. Categories: Fiction » Romance » Paranormal, Fiction » Romance » Action/adventure
When a human woman finds herself hunted by a dark and deadly demon, she turns to another demon for help and discovers the attraction she feels for him isn't only one-sided. 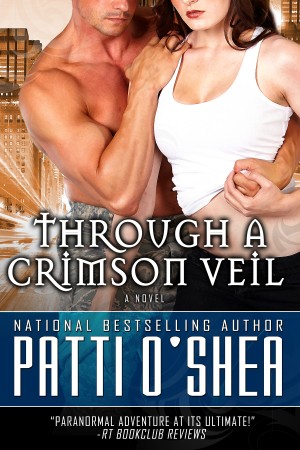 Through a Crimson Veil by Patti O'Shea
Series: Crimson City. Price: $4.99 USD. Words: 119,990. Language: English. Published: November 24, 2011. Categories: Fiction » Romance » Paranormal
A half demon spy and a half human mercenary are caught between opposing groups of demons, fighting for their lives, and an attraction to each other that's almost as dangerous. 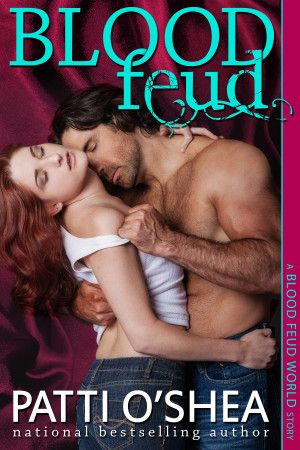 You have subscribed to alerts for Patti O'Shea.

You have been added to Patti O'Shea's favorite list.

You can also sign-up to receive email notifications whenever Patti O'Shea releases a new book.