At the age of sixteen in 1957, Peter C. Cavanaugh enjoyed a fifty-eight percent total audience share on his hometown station, WNDR in Syracuse, New York. Decades later, he’s written a book about his adventures ever since, promoting and producing literally hundreds of early concerts with the likes of Chuck Berry, The Rolling Stones, Jimi Hendrix, The Who, Bob Seger, Ted Nugent, Alice Cooper, Kiss and so on, as well as running a seven station radio group which included the top-rated Rock ‘n’ Roll stations in America. Peter lives in Oakhurst, California, with his wife, Eileen.

Where to find Peter Cavanaugh online 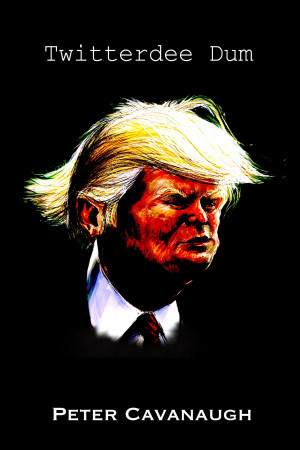 I originally wrote, "Trump sucks. End of short description." But then the software cried for "more words in this section." So -- here we go. Trump really sucks. Really. In every way. All the time. He never stops. Not once. Thank you. 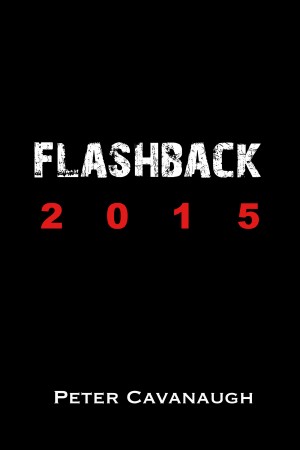 "Flashback 2015" by Peter Cavanaugh
Price: Free! Words: 26,510. Language: English. Published: January 27, 2016. Categories: Nonfiction » Politics & Current Affairs » Current affairs
"2015 Flashback" chronologically tracks this particular collection of observations with the 2015's very last column, which should also serve as a convenient table of contents. After that, everything is chronological – letting the year unfold in time as it did. 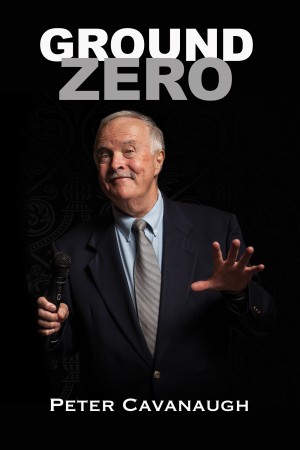 "Ground Zero" by Peter Cavanaugh
Price: Free! Words: 17,740. Language: English. Published: January 28, 2015. Categories: Essay » Political, Nonfiction » Politics & Current Affairs » Activism
"Ground Zero" is a third compilation of pieces written for The Sierra Star, The Yosemite Mountain Democrats, “My City” magazine and a few other publications that have seen fit to present my admittedly subjective commentaries on life in the early 21st Century. Things begin with a serendipitous visit back to Flint, Michigan in early October – then flash back. 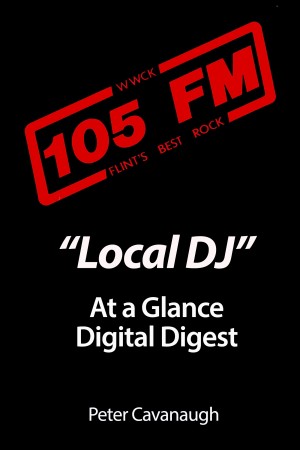 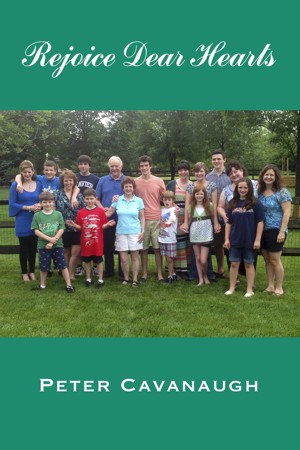 "Rejoice Dear Hearts" by Peter Cavanaugh
Price: Free! Words: 24,840. Language: English. Published: March 11, 2014. Categories: Essay » Political
"Rejoice Dear Hearts" is a follow-up to 2012's "No Irish Need Apply" by Peter Cavanaugh. It is a compilation of Mr. Cavanaugh's columns as published in The Sierra Star, a McClatchy publication, and other essays and scribbled notations from 2013, primarily cultural and progressively political. 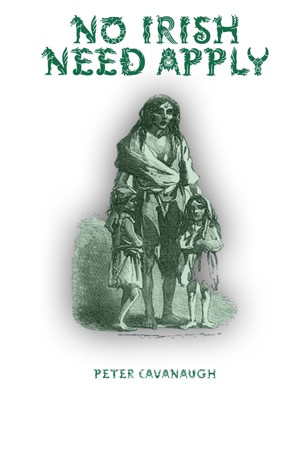 You have subscribed to alerts for Peter Cavanaugh.

You have been added to Peter Cavanaugh's favorite list.

You can also sign-up to receive email notifications whenever Peter Cavanaugh releases a new book.