I'm busy preparing another collection of stories plus working on my second novel which is set in Southampton and opens as the 2nd world war begins. Come and say hello on my Facebook page or Visit my blog. I try to keep a page going on that which documents how hard I am finding it as I go along! The web address is www.francesbookpage.blogspot.com

What motivated you to become an indie author?
Sheer frustration! I experienced a lot of encouragement from two different agents, both of whom worked with me and to both of whom I owe a great deal. 'The Glassblower's Daughter' would never have been written if the first agent hadn't insisted I do it. He and I parted company eventually when he felt that he was hindering my progress. The second agent added even more wisdom and I produced a final draft working with her but she wasn't able to place the book in the end. After so much hard work I just wanted to leave it behind and get on with another book but I felt I couldn't because what was the point of having written it (which took AGES) if no one was ever going to read it? My level of frustration prompted me to go down the indie route and it had the desired effect - I was able to let the book float free and start writing another one.
How has Smashwords contributed to your success?
Smashwords offers a sane and utterly helpful platform with clear instructions on how to proceed. You end up doing this really difficult thing but because it is broken down into steps for you - you somehow achieve it. Once you have gone from one step to the next, and once you see the download figures start to increase it gives you back all your sense of belief in yourself as a writer. You feel in control. I think that is very important.
Read more of this interview.

Where to find Frances Clarke online 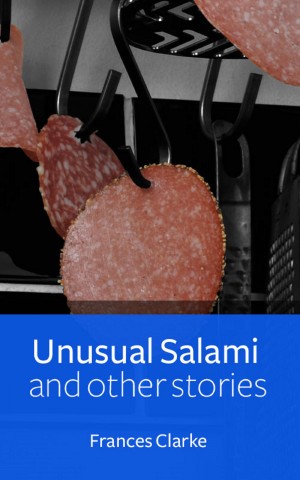 With humour ('Imaginary Col')or strange lyrical horror (the title story) the characters in this collection struggle to make sense of life with sometimes dreadful consequences. Greg is weirdly empowered by reading a book, Anna escapes an enchantment (or does she?) God creates the world and Arkle is... well, Arkle. Although what IS that raggy brown stuff under the tree in 'Pneumonia'? 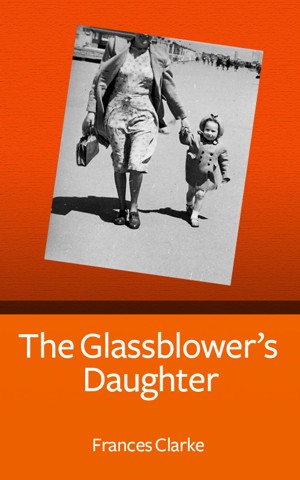 Greta's life is carefree until the abrupt disappearance of her elder sister, and all her courage can't save her from the sinister shadows that engulf her. Even when she finds a way out betrayal and treachery threaten her.

You have subscribed to alerts for Frances Clarke.

You have been added to Frances Clarke's favorite list.

You can also sign-up to receive email notifications whenever Frances Clarke releases a new book.