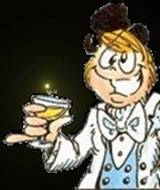 The man that edits his own ebook has a fool for an author …
And I am that Fool!

I've written and browsed the internet for many many moons under the aliases Pug, Pugugly, or Pugugly001, a name I have had relatively little trouble keeping to myself, so if you didn't like someone by that name I won't try to claim it wasn't me.

Gynarch Rising is my first book. I realize it runs the gamut from 'Slaves at Neowomen feet' to 'Sappy cute', but I hope you liked it. If so, I am working on another selection of shorts, more mind control based, so if you liked this you may like that as well. Because all authors are now required by law to have a Patreon account, I have started one that gives access to numerous shorts, imagery and manips for the breathtaking price of $1/month, or for $5/month you will get new books automatically when they come out.

Where to find Pugugly001 online 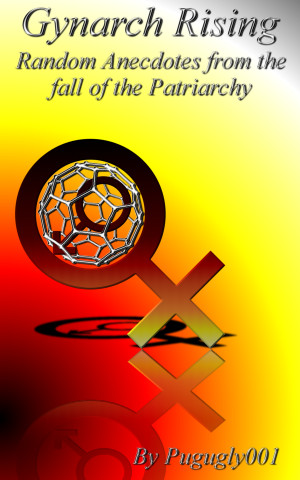 You have subscribed to alerts for Pugugly001.

You can also sign-up to receive email notifications whenever Pugugly001 releases a new book.